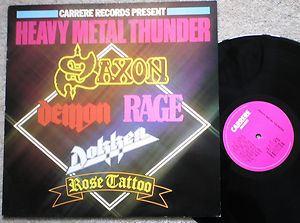 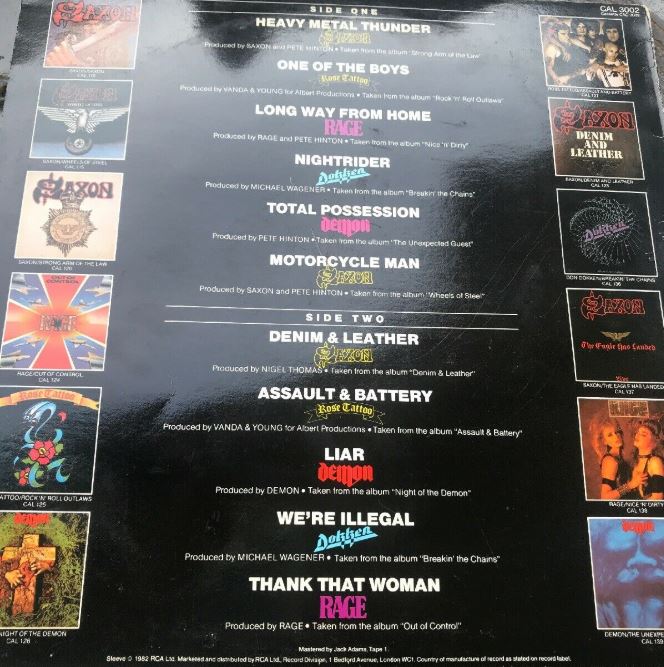 A2 Rose Tattoo: One Of The Boys

B side:
B1 Saxon: Denim And Leather 5:25
Producer Nigel Thomas.   Written-By Saxon