The product has been added to the cart but minumum required quantity for products tagged 12" Vinyl (2) has not been reached yet. 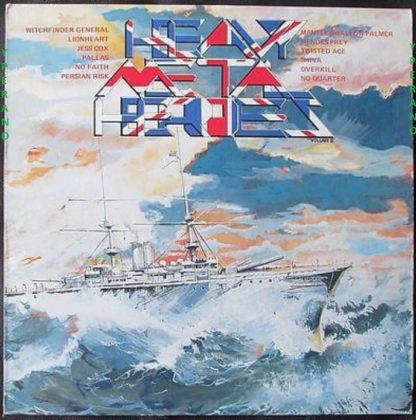 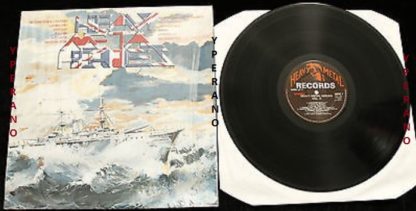 Another legendary compilation album featuring the best that the metal scene had to offer. The music here is perfectly formed, all of the bands featured bring their “A” game to the party. This album is another purely top quality metal record and one that lives up to it’s status.

1. Lionheart –  Lionheart : The album surprisingly starts off nearly identical to the Dragster song from the previous volume but soon we hear the powerful chorus and this turns out to be one of the better songs on this LP. Quite a bit different from their more commercial sounding Hot Tonight LP from 1984. 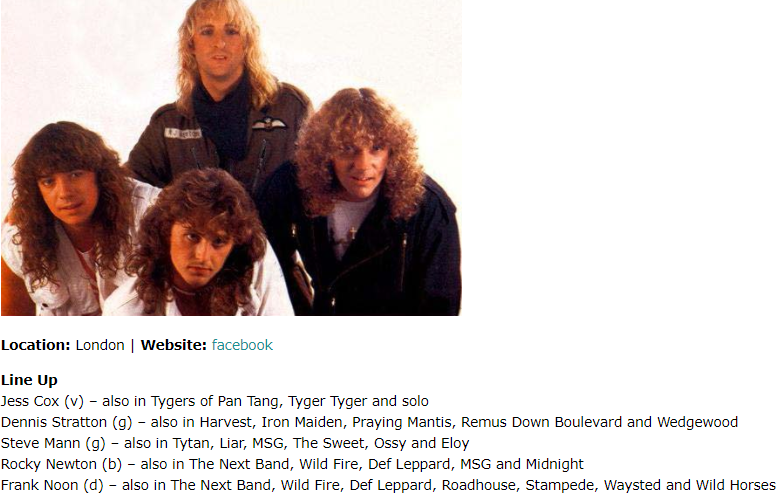 2. Shiva –  En Cachent : Usually compared to Rush, I find this song has more in common with another Canadian trio, Triumph. Either way it’s a great prog-tinged NWOBHM song that also appears on their 1982 Firedance LP. A different recording of the song was released on their  Continuance album. 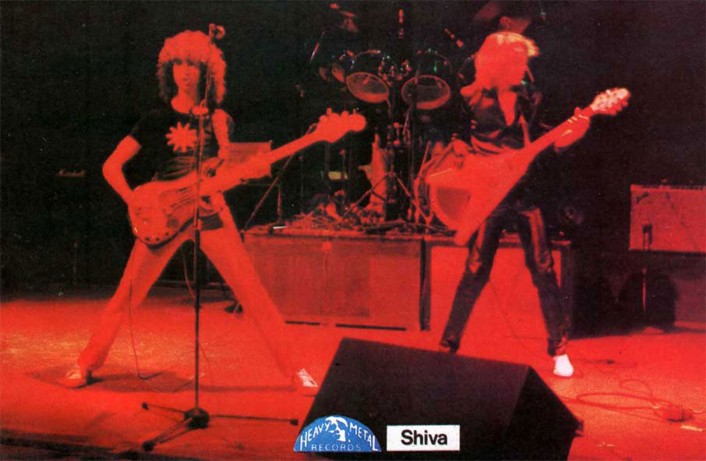 3. Pallas –  Arrive Alive : Scottish band Pallas continues the progressive trend, but they mix it with a new wave sound. Don’t let that scare you though, it’s a song that most melodic metal fans should enjoy. This is the title track from their 1981 cassette only release. It was also rerecorded as Eyes in the Night and released as a single in 1984. I like this version better because while Eyes of the Night is arguably more metal, Arrive Alive is less polished and commercial sounding.

4. Mendes Prey – What the Hell’s Going On: An exclusive song similar to more mainstream bands like Michael Schenker Group. 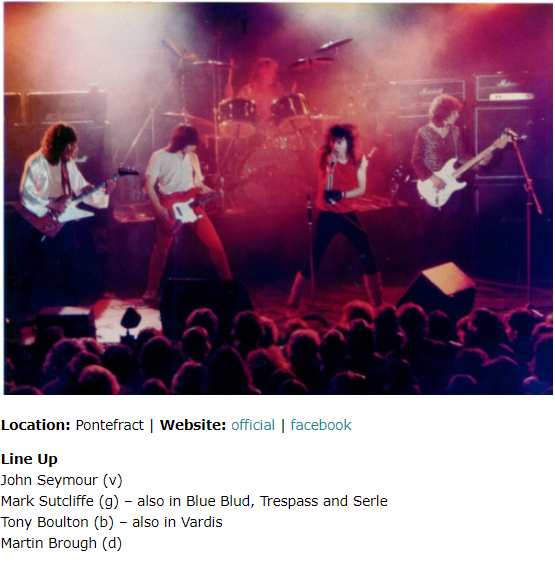 5. Mantle-Swallow Palmer – Ice Cold Diamond: Sometimes, no matter how hard you try, you just cant find enough info on a particular band. All I could find out was that the latter part of their name comes from drummer Steve Palmer who played in Glenn Tipton’s first group, The Flying Hat Band. I have no idea who Mantle or Swallow are, or if the trio released any other recordings. The song itself is a decent 70’s style rocker.

6. Overkill –  Out of My Head : From a band with an all-too-common moniker we have another exclusive song with a galloping rhythm and nice chorus in much the same vein as their lone 1981  Elemental  single. 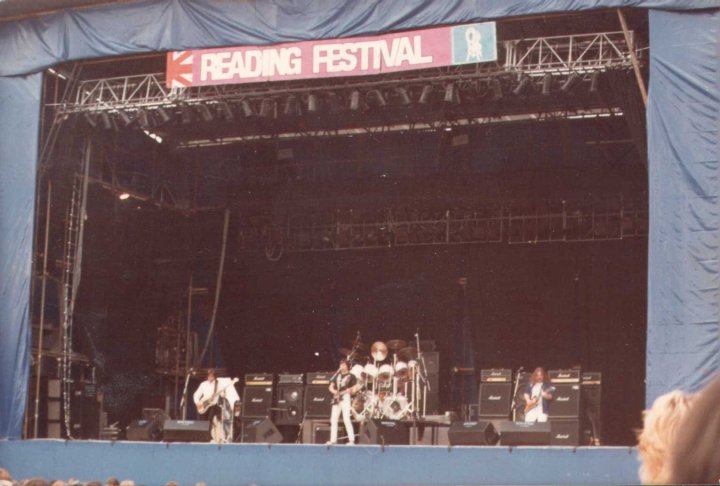 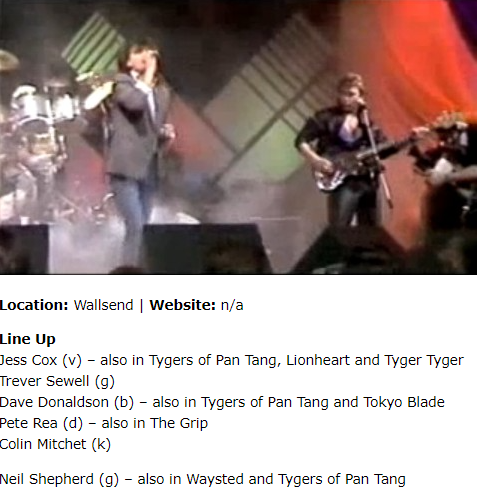 8. Twisted Ace –  This Fire Inside : Twisted Ace finally stopped pretending to be a metal band with this unreleased single, and it works! The result is nice, catchy melodic rock/AOR which is what I think they were meant to play from the start. This song was originally slated to be released as Heavy 14 but for whatever reason was only released on this compilation, leaving a mysterious gap in the label’s catalogue.

9. Witchfinder General –  Free Country : When I heard this song I became an instant fan. This is the same version as on their 1983 Friends of Hell LP. 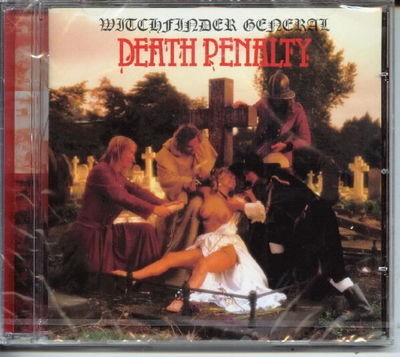 10. No Faith  Oh Well : Perhaps taking a cue from Judas Priest, No Faith decided to cover an old Peter Green-era Fleetwood Mac song. Unfortunately, the song they chose was never that good to begin with and the end result is absolutely terrible. This song is exclusive, the band’s only other output being a rare private issue single in 1981. 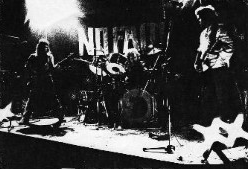 11. Persian Risk  Calling for You : Some classic Welsh NWOBHM that is much more metal than their later material. Powerful vocals by Carl Sentance and some good guitar soloing make this one of my favourite songs of the genre. The song was originally released as a single in 1981. According to Malc Macmillan s NWOBHM Encyclopaedia, the two versions are different, but I can t tell them apart. Given that the single is quite rare and usually exceeds $100 when sold, this compilation is a cheap way to get it. 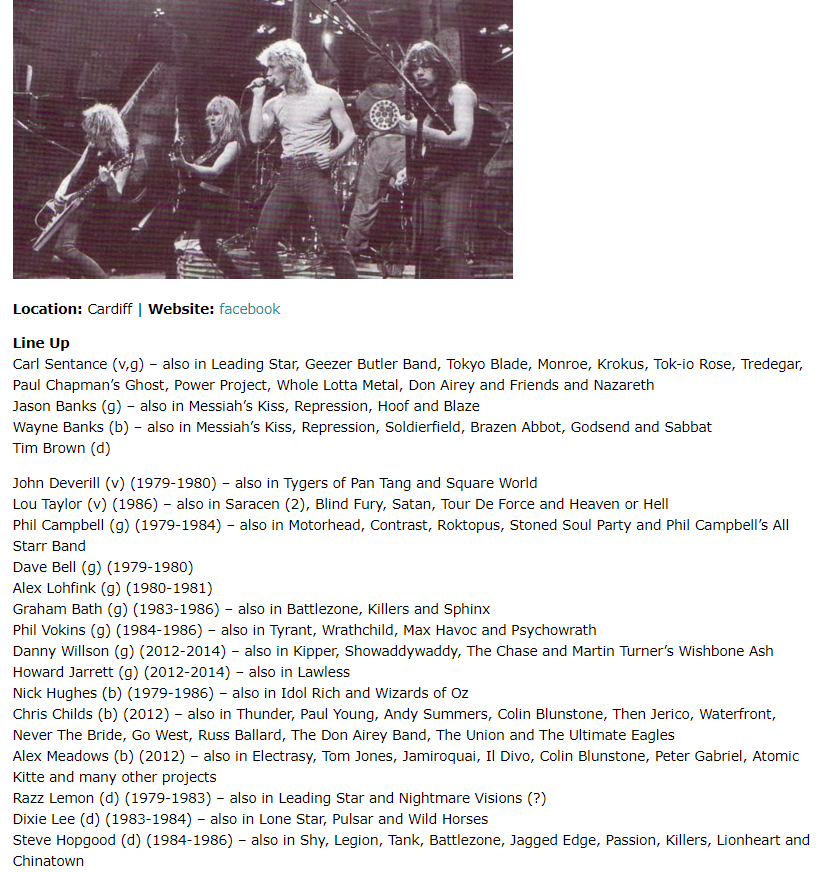 12. No Quarter  Power and the Key : Another fine song from a band out of Wales. As their name would suggest No Quarter was strongly influenced by Led Zeppelin. However, on this exclusive track they take a more traditional and energetic NWOBHM approach” 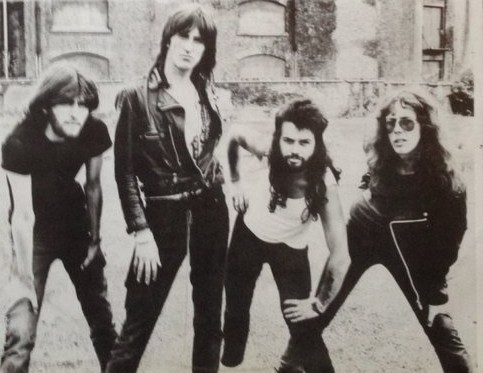 A really thoroughly researched compilation documenting the NWOBHM phenomenon’s rarer out reaches. 11 tracks licensed from rare and hard to find New Wave Of British Heavy Metal songs. This LP will appeal to all metal fans, and aficionados. This is for everyone into rock music history and anyone interested in British music – and culture history. Iron Maiden, Def Leppard, Judas Priest and Saxon all got signed by majors and sold records galore, meanwhile bands in every village across England formed. Inspired by the energy and DIY attitude of the punk scene these acts recorded and released their records all on their own. The music heard on this LP has been treasured by NWOBHM connoisseurs. 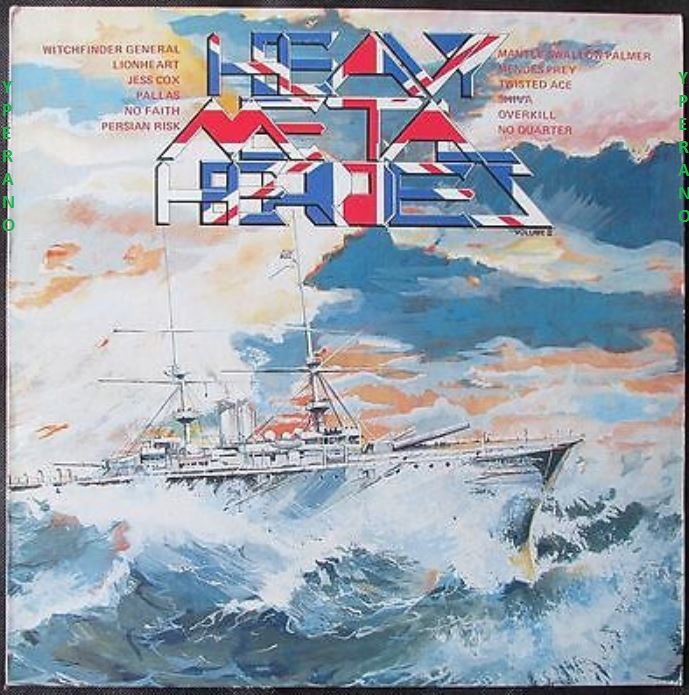 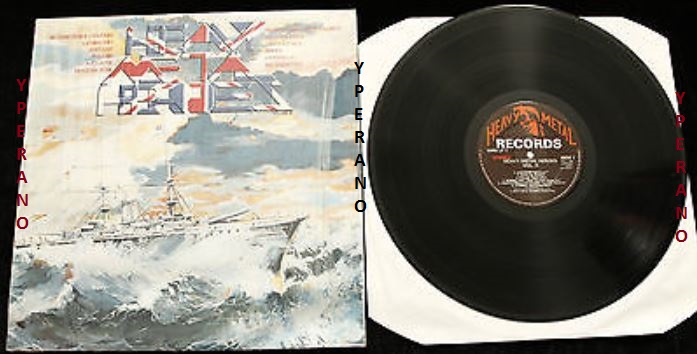