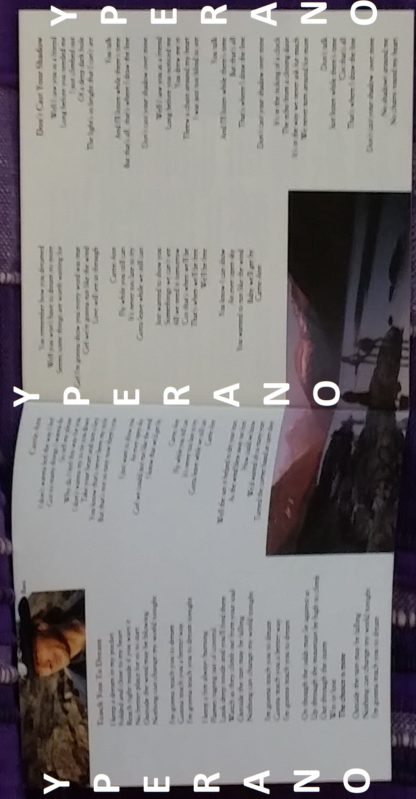 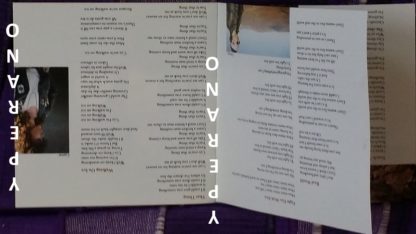 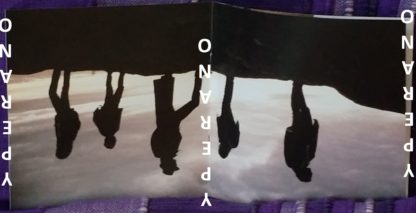 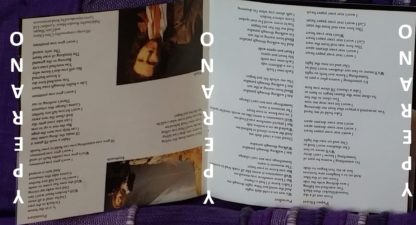 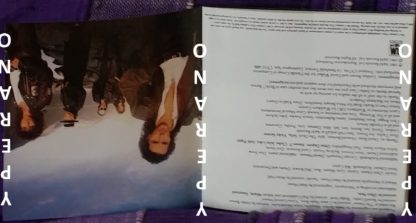 CD HEARTLAND – S/T! Excellent UK A.O.R. CLASSIC, released on the A&M RECORDS label back in 1991! CD and inserts are in excellent condition. Very hard to find nowadays, this one comes highly recommended!

For the Heartland fans as well as for the critics, the best of their albums is still their self-titled debut album, produced by the great Jimbo Barton and originally released by A&M Records in 1991. At the time band leader and lead vocalist Chris Ousey (ex-Virginia Wolf) was surrounded by Gary Sharpe (ex-Monroe) on guitars, Phil Brown on bass, Steve Gibson on drums and Rik Carter on keyboards. All ten songs were written by Ousey/Sharpe and there wasnt a weak track in sight. Having been a long time out of print, its great to see this collectors item, featuring such fantastic tracks like the smooth rockers Real World & That Thing and the heart throbbing ballad Fight Fire With Fire. Excellent British AOR!!!

A great album yes – best of 1991? Heartland is worth a big five stars.

——————————————————–
This is one of those albums that belongs in every AORistas collection!Great songs as mentioned in the review above, but also “Carrie Ann” (outstanding!), “Teach You To Dream”, “Promises”… actually, there isn’t a bad track on this disc. First -class British AOR… essential!