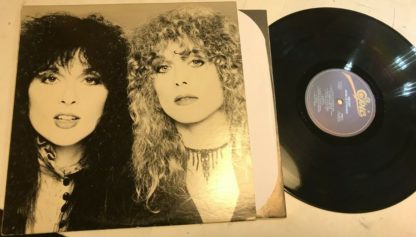 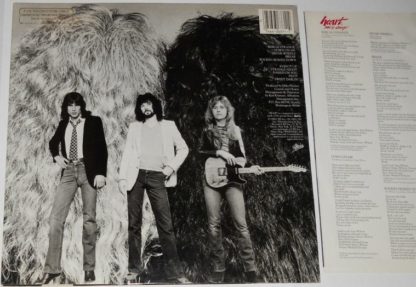 Bebe le Strange is the fifth studio album by the American rock band Heart. It was released on February 14, 1980 through Epic Records. It was the first album without Roger Fisher on lead guitar, who left the band months prior. The album was a commercial success, peaking at number five on the U.S Billboard 200 and staying in the charts for 22 weeks. The record contained the hit singles “Even it Up” (backed by the Tower of Power horns section) and the title track. Some of the backing vocals were provided by Don Wilhelm, who had been in a group called The Army with Steve Fossen and Roger Fisher in the 1960s. 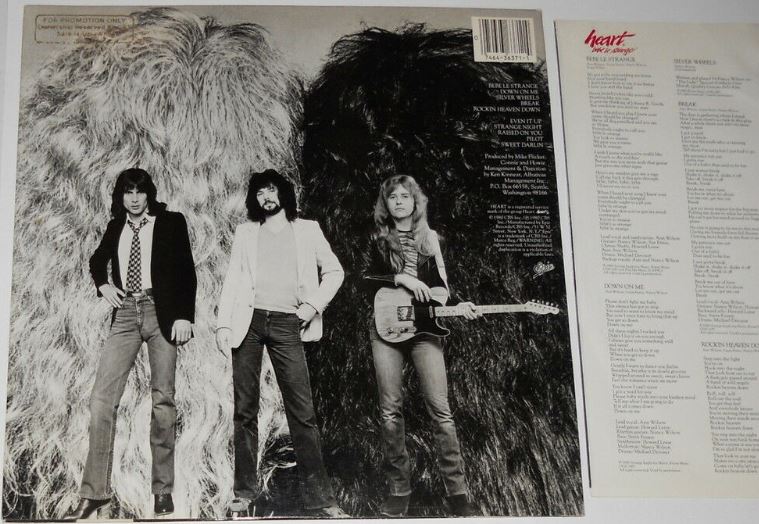 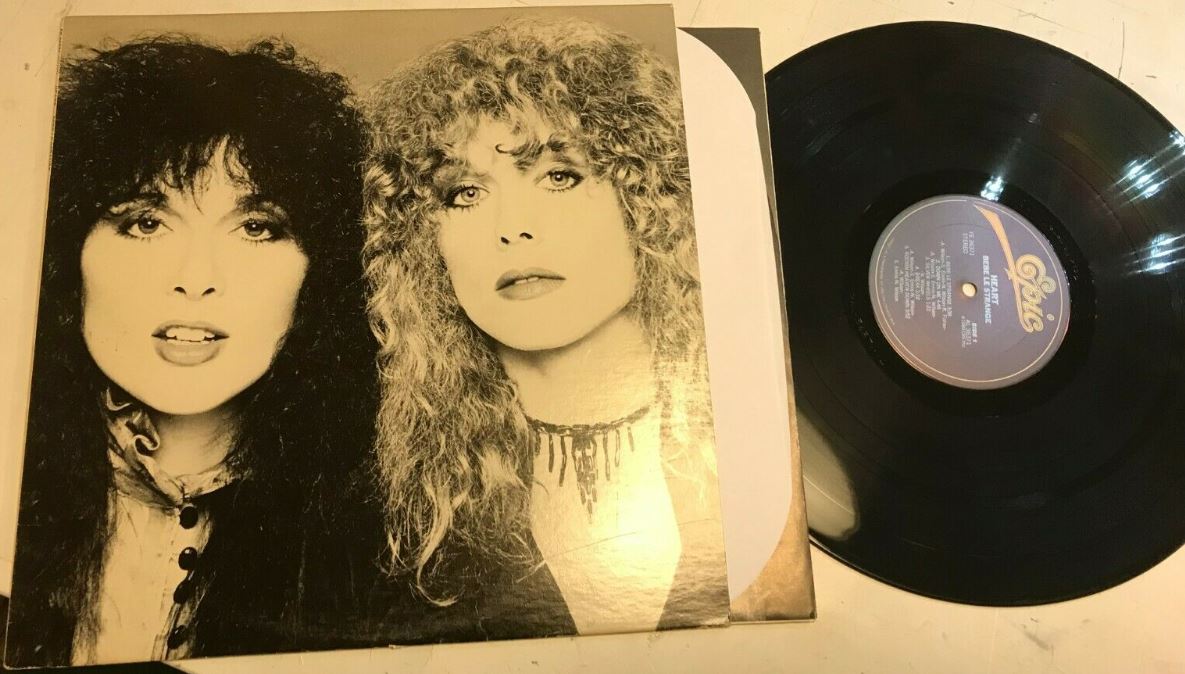 4.5 out of 5 stars Hearts transition between two decades
By 1979, Heart had released four albums. On every album, they demonstrated excellent musical ability and diversity. They were one of the few bands of the day that could do both hard rockers and folksy tunes, and practically everything in between. But with the transition from the seventies to the eighties, the music industry was fast changing. Many of the classic seventies rock bands attempted to change with the times – and very few succeed. Following the transition between the times, Heart basically disappeared from the charts (although they’d resurface in a big way about half way through the decade.) Read on for my review of Bebe Le Strange, Hearts first album of the eighties.
As my review title states, this is Hearts transitional album between two decades. And accordingly, you get plenty of diversity here. There is plenty of classic seventies-style rock that you had come to expect from the band in that decade, along with some of the folksy tunes. But what really makes this album stand out is the new elements that the band incorporated into their sound starting on this album. Nancy Wilsons guitar playing here is faster and more aggressive than what you had heard on earlier albums – the guitar work here is comparable to that of many of the early punk rock bands that were popular in the day and age. This, in many ways, serves as a premonition of the bands popular mid-late eighties material. This albums diversity is arguably its greatest strength. Unfortunately, though, the album was not one of the bands more popular releases, and the album never achieved the same kind of popularity as, say, Dreamboat Annie or the bands 1985 self-titled smash. The two albums that followed this one up gained even less popularity and are relatively unknown. This album marks Hearts entry into a new decade – and it didn’t get half the audience it deserved.
Bebe Le Strange was the beginning of a new age for Heart, and despite it not being one of the bands larger commercial successes, it was still a very strong release. Although I would cautiously recommend this album for a fan who was just getting into the band, I would certainly recommend it to any tried and true Heart fan.

5.0 out of 5 stars Hearts’ Gem
Hearts classic period ended after the release of this album, Bebe Le Strange. But what an album to go out on, a Hard Rocking classic with a few blues moments and one or two folky tinges like the earlier Heart albums.
With fast and Hard songs Like ‘Break,’ ‘Even It Up,’ strange Night,’ and the Title Track, this is probably the heaviest Heart album to Date. Don’t fear however, as there are some tender folky moments left on the disc; like the short, soft number silver Wheels,’ and especially on the closer sweet Darlin.’
‘Rocking Heaven Down,’ will no doubt please fans of the Little Queen album, with its well structured mix of folky intros, Rocking Chorus and fantasy lyrics.
The real highlight of the album is a bouncy song called ‘Raised on You,’ which combines some jaunty piano with a great vocal performance and some sharp guitar licks, you’re sure to have this song in your head for weeks.
The remastering job is solid, with a crisp sound, some perfunctory linear notes, and awesome bonus tracks.
I can’t recommend this highly enough to any fan of Heart. 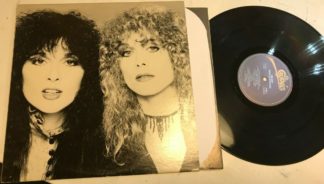