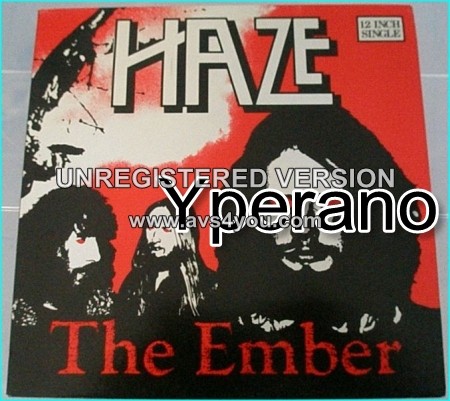 Tracklist
A1 The Ember

A2 The Ceilings Coming Down
B1 Freedom Road
B2 Mountain

Formed in 1978 by brothers Paul and Chris McMahon, Haze didn’t release their first full- length album until 1984. Before that they had released a few 7″ singles and cassettes as well as touring.
Here they offer four tracks in a 1985 EP called The Ember.
Back in the early 80s they felt the need to disguise their Prog ambitions.
Mix of Prog, Psychedelic Rock, Blues Rock and straightforward Heavy Rock with a slight occasional Pop touch. The Neo-Prog tag can be very misleading for this band.
There is a lot of potential evident on this but some of these are rambling Blues Rockers.
This is a release mostly for fans and collectors. 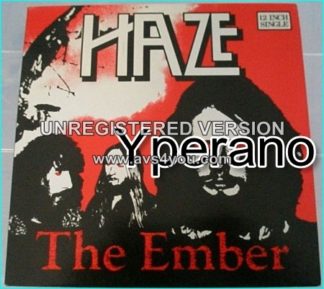