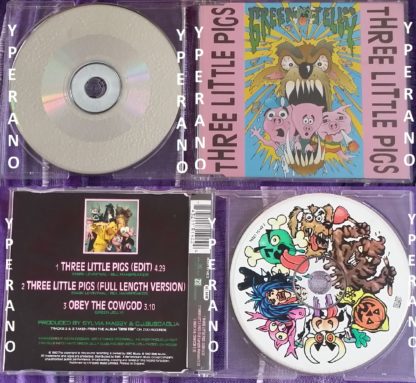 CD &CASE ALL IN EXCELLENT AS NEW CONDITION

Green Jelly began life as Green Jello in 1981 in Kenmore, New York. The name was chosen due to the bands poor opinion of that flavor, and they decided that it also appropriately reflected the quality of their music. The band never attempted to be good, deciding instead to “disguise their lack of ability with stupid props,” as their liner notes put it. However they were still better than 99% of the bands performing at that time…. 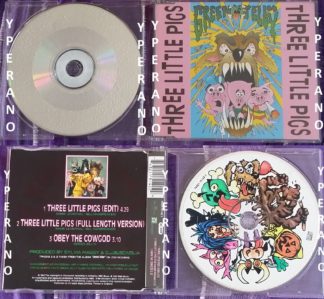