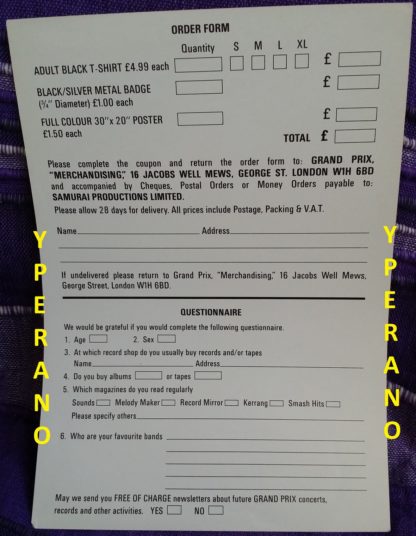 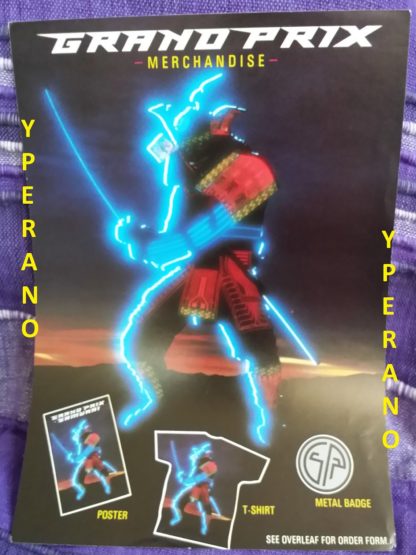 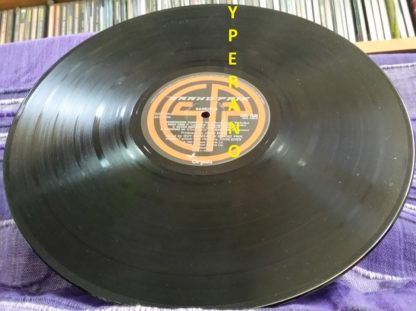 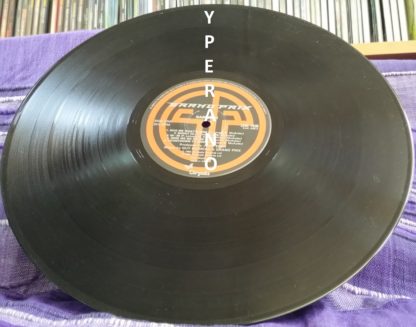 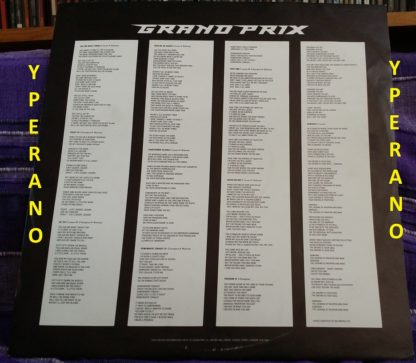 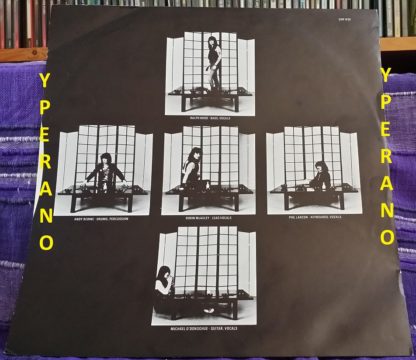 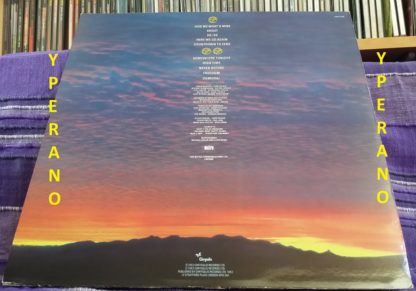 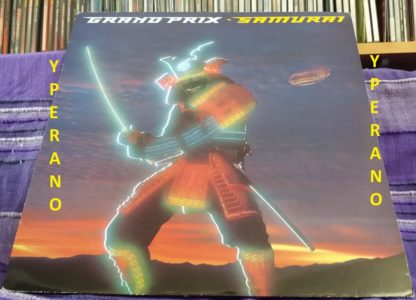 GREAT CLASSIC MELODIC ROCK HERE. ROBIN MCCAULEY HAS A GREAT VOICE. THE BAND GENERATES ALOT OF MELODY AND RHYTYM. LOVE THIS LP. ONE YOU NEED TO HAVE.

5.0 out of 5 stars AN 80s GEM
Samurai, alongside earlier release There For None To See, which spawned the classic single Keep On Believing, represents the best of 1980s pop – rock. Filling a gap between the likes of Uriah Heep and Duran Duran, Robin McAuley`s passionate vocals soar over lush keyboards and crunching guitar, bass and drums. Terrific live, Grand Prix always sounded a little under-produced on vinyl. Strong songs, especially the title track, and strong performances mark this as their stand-out release. Bigger in Japan than elsewhere, I was lucky enough to see them live a couple of times, once headlining and once supporting Iron Maiden on Piece of Mind. Fans of Journey, Angel, Uriah Heep, Asia, Thin Lizzy, MSG and melodic rock in general owe it to themselves to own this. A classic album from a much-underrated band. If you own the likes of Escape, Frontiers, Abominog, MSG 1 and 2, Live and Dangerous and Strangers in the Night, buy this!
—————————————————————-
5.0 out of 5 stars Class rock Album, o the world of heavy rock.
I have a wide range of music taste everything from Abba through to crap like teeny-bop stuff to classic groups like Deep Purple etc. But I can honestly say this album rates in my top three. Unknown to most but absolutely tremendous and truly underrated. If really pushed and put on the market correctly this group could have been a real smash. Do yourself a favour – buy this album and after a couple of plays , the tunes will be in your head. Fantastic.
—————————————————————-
5.0 out of 5 stars Gem,
I remember this album first time round and thought it was a classic. Although the songs were excellent the production was underwhelming.
—————————————————————-
5.0 out of 5 stars Awesome band sadly missed,
I had the pleasure of seeing them live and the performance was spectacular. This is one of the best albums for 80s AORish, if you like AOR but not into heavy metal this is a good cross over I have all three of their albums and wouldn’t part with them they are a great band never got the recognition they deserved. You owe it to yourself to own at least one of their albums strongly recommend them, to me there for none to see was their best album with Robin MacCauly sing with them.
—————————————————————-
5.0 out of 5 stars massively competent ‘lost’ album of the 80s,
Grand Prix won me over as a support band for Iron Maiden in the late eighties, but Samurai is the only album of theirs I’ve heard.

The strength of this album was always the quality of the songs. Treading the middle ground between rock and pop, alongside such bands as Heart, Def Leppard and Foreigner, Grand Prix weren’t really trying to be a Heavy Metal band but they seemed to get pigeonholed as one nevertheless. Shame that. Several songs here could, with the right marketing, have won them global appeal and made huge dents in the American singles charts. All it needed was a push in the right direction.

As for samurai’ itself, the lyrics are cheesy throughout, the production has that special ‘low-budget’ feel to it. But its the songs themselves that simply dazzle, from Give Me Whats Mine right through to the title-track finale, every one is a well crafted affair. If memory serves, it was the keyboard player who was responsible for the tunesmithery (McAuley providing lyrics mostly), and having seen them live I recall what a great musician he was. Wonder what became of him. Nice moustache too.
—————————————————————-
5.0 out of 5 stars Dim and distant past
I remember seeing Grand Prix backing Iron Maiden and they nearly stole the show. This is classic rock music almost AOR. Get it for yourself and find out a must have
—————————————————————-
5.0 out of 5 stars time travel – a good or a bad thing?,
Took me back to the Iron Maiden concert where Grand Prix were the support act. A cracking album. Nostalgic rock that should be a part of every collectors playlists. Very pleased with it.
—————————————————————-
5.0 out of 5 stars Classic!,
Looking back through rose tinted glasses can be a dangerous thing. Things are rarely as good as you remember them, many bands from the 80s just don’t cut it when listened to now. One true exception is this album. I had really forgotten just how good the song writing was, unashamed commercial rock directly aimed at the American market, its amazing to think that they didn’t go on to much greater things state side.
From opener ‘Give Me Whats Mine’ (hit single if ever there was one) to the bombastic title track, this album is full of class rock.
shout’ and somewhere Tonight’ are nice solid rockers, ’50/50′ has an interesting off beat feel and ‘Never Before’ has a great feel-good chorus that gets into your head and is still there the next day, great fun.
This album has aged pleasantly well, distinctly ’80s but not bogged down in it. Its as good, if not better, than anything that Loverboy or REO have committed to record and for anyone into those bands or the likes of Foreigner etc, you will not be disappointed.