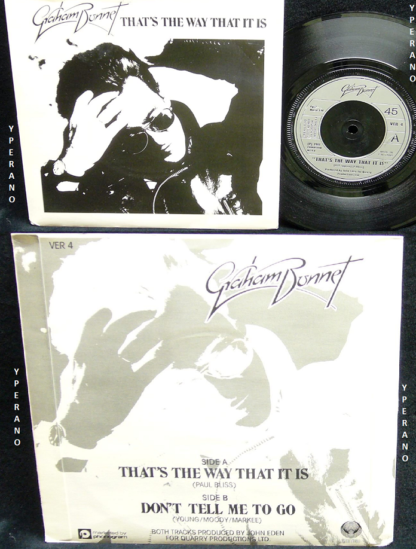 When Graham ditches the histrionics and tones it down, he shows that he can sing as well as anyone and is very underrated. His versions of songs here are superlative and amongst the best you will find that he has ever recorded.

‘That’s The Way That It Is’ is a composition of The Moody Blues’s bassist, Paul Bliss. A song that many fans of Bonnet appreciate all these years. It’s a powerful 7″ record that lasted the test of time.

In 1981 Graham Bonnet had a year away from Rainbow and no excuse not to succeed. The best moment of his career, with participation in a sole good album and a tour, could be as famous as the man who stood erect while wearing the shoes of Ronnie James Dio, has left behind a couple of “potatoes” (his weak solo albums) whilst as a performer was more mature than ever. While his name was (with the help of “Since You’ve Been Gone”), in fact, so hot like the sand of the desert, and thirsty for success like a Bedouin who wandered the above-mentioned desert for days, he did whatever it took to satisfy even the most demanding fan. He originally surrounded himself with a group consisting of main composer Russ Ballard, guitarist Micky Moody, drummer Cozy Powell, while on the keyboards he had Jon Lord! He trusted for his producers John Eden (Staus Quo producer and later Nazareth’s) and Francis Rossi (best known as the co-founder, lead singer and lead guitarist of the rock band Status Quo). Russ Ballard gave him four strong pieces (“S.O.S”, “I’m A Lover”, “That’s The Way It Is” and “Liar”) with the latter being made into a single as well. Cozy Powell, although the music on the disc is AOR oriented, does not change his playing; the hits are warm and pulse-like as prescribed in the Hard Rock Bible.  The entire disc of course has a tendency to resemble a mix of Rainbow of period ‘Down To Earth’ and late ‘70sWhitesnake with Status Quo. Not necessarily pretentious and not just associative. More consciously, beyond any resemblance to the sound of Rainbow, the songs are attuned to the spirit of the time. An era that regardless the genre, when we talk about subcategories of Rock ‘n’ Roll and whether it is called Punk, AOR, Hard Rock, Glam or Ν.W.Ο.Β.Η.Μ., it has the common denominator of trying to create easy-to-remember choruses and melodies that stick to the mind. The guitars, without being extreme, escape the banal AOR and bring to mind Status Quo, Whitesnake and Survivor, logically, considering Micky Moody’s past. 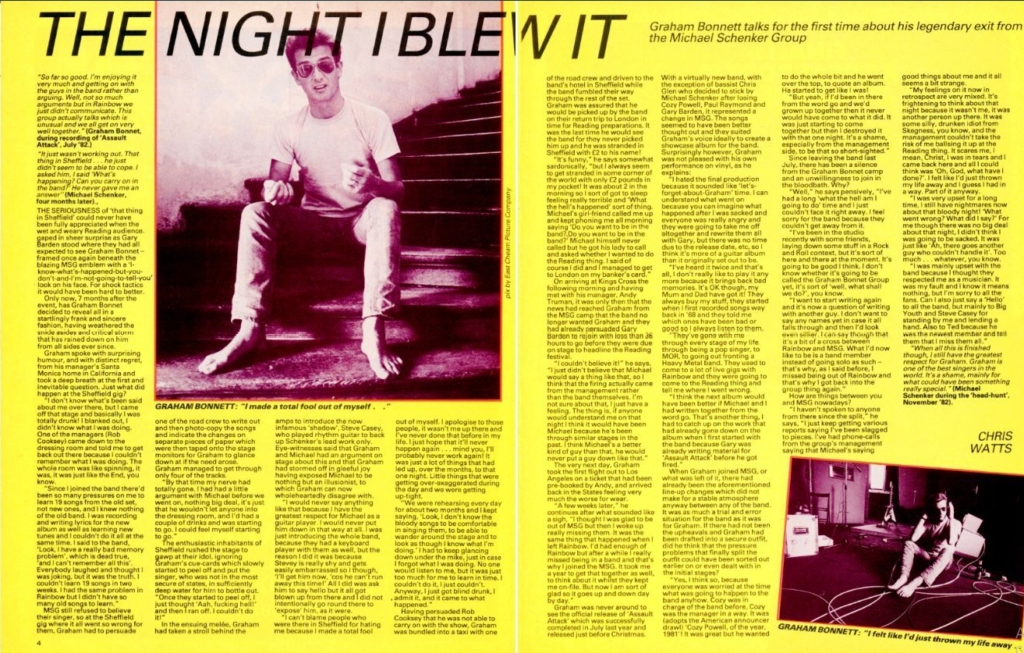 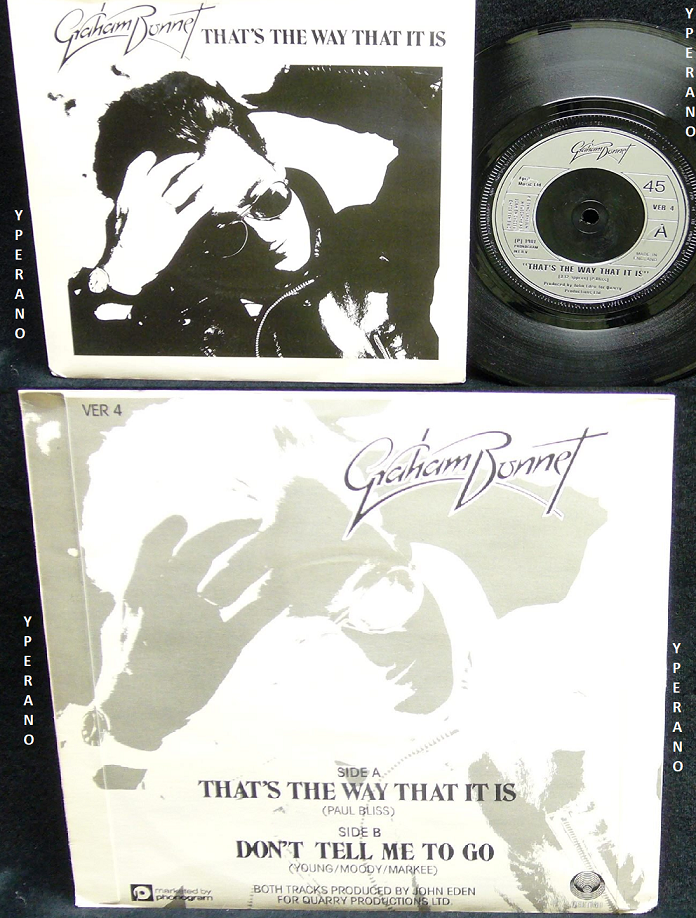 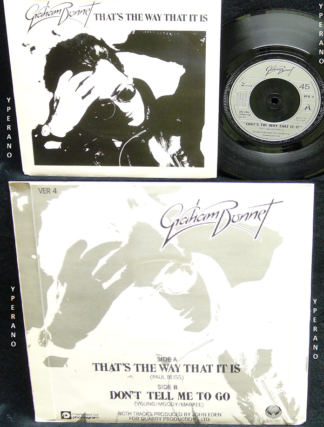