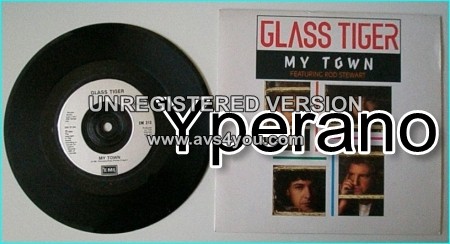 Glass Tiger is a Canadian rock band formed in 1983, in Newmarket, Ontario. The band produced several hit singles in Canada and placed two songs on Billboard magazines top 10: “Don’t Forget Me (When I’m Gone)” and “Someday,” both of which came from their debut album, The Thin Red Line (1986), produced by Jim Vallance.
Glass Tiger won three Juno Awards in 1986 and two more in 1987. They were also nominated for a Grammy Award for Best New Artist in 1987. After their third album Simple Mission and a brief Canadian tour in early 1993, the band went on a lengthy hiatus then reformed.

Bring the wind to carry me over
Lead me home to my town
Tell me when the breeze is blowing
Taking me home, to my town
When I think of you Scotia
Theres a love that just bleeds in my heart
In my childhood days we went our
different ways
But you knew that we’d never part
Now I’m all alone and you’re calling me home
You knew our love could never die
And through my roving eyes always
Led me astray
Now I’m coming back home Scotia
Don’t walk away
so when I think of you Scotia
Theres a magic that fills the air
We’re the “Downtown boys” making all that noise
Oh! We lived like we just don’t care
So we drank our fill for king and country
Yeah! Till the last soldier fell!
Burlington Bertie you’re in my heart forever
I want to drown in the stories you tell
You made me all I can ever be
If I should fall you love will
Rescue me 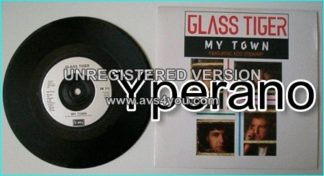