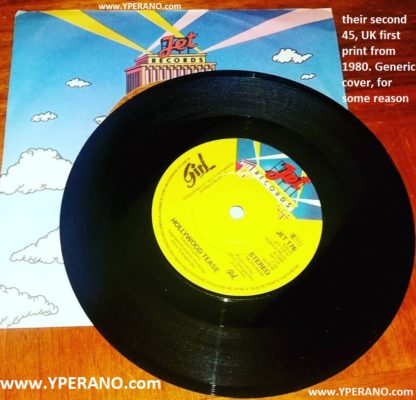 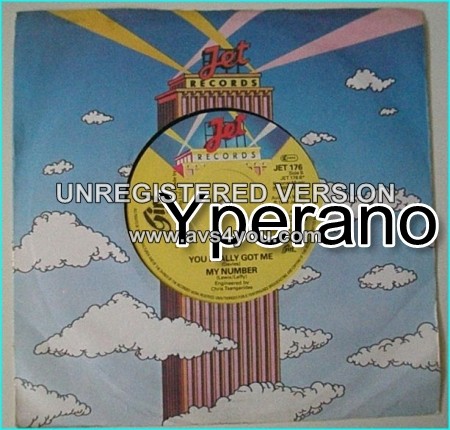 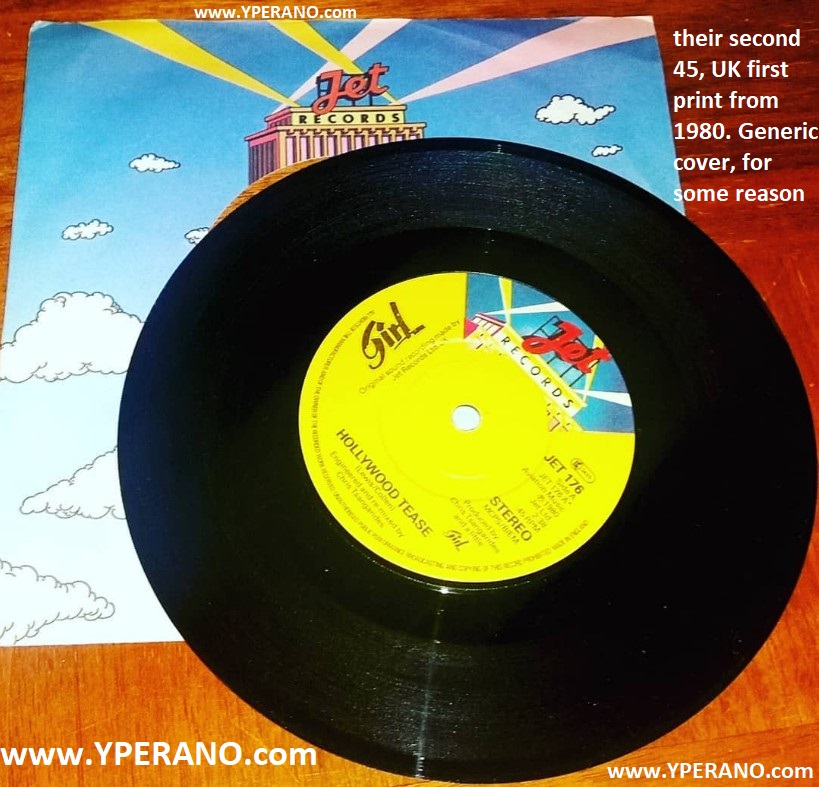 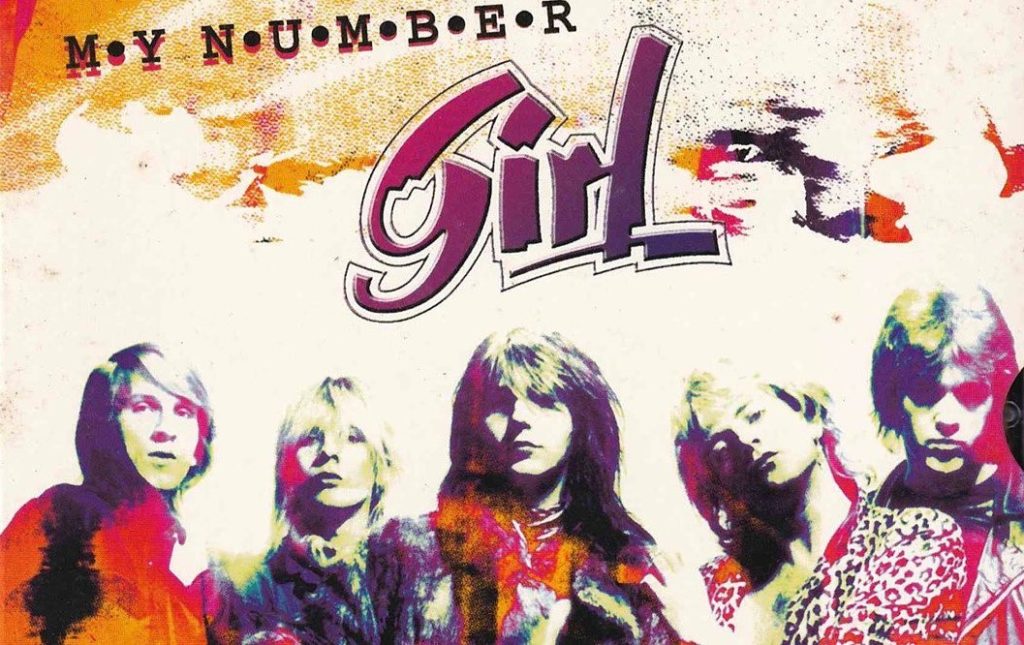 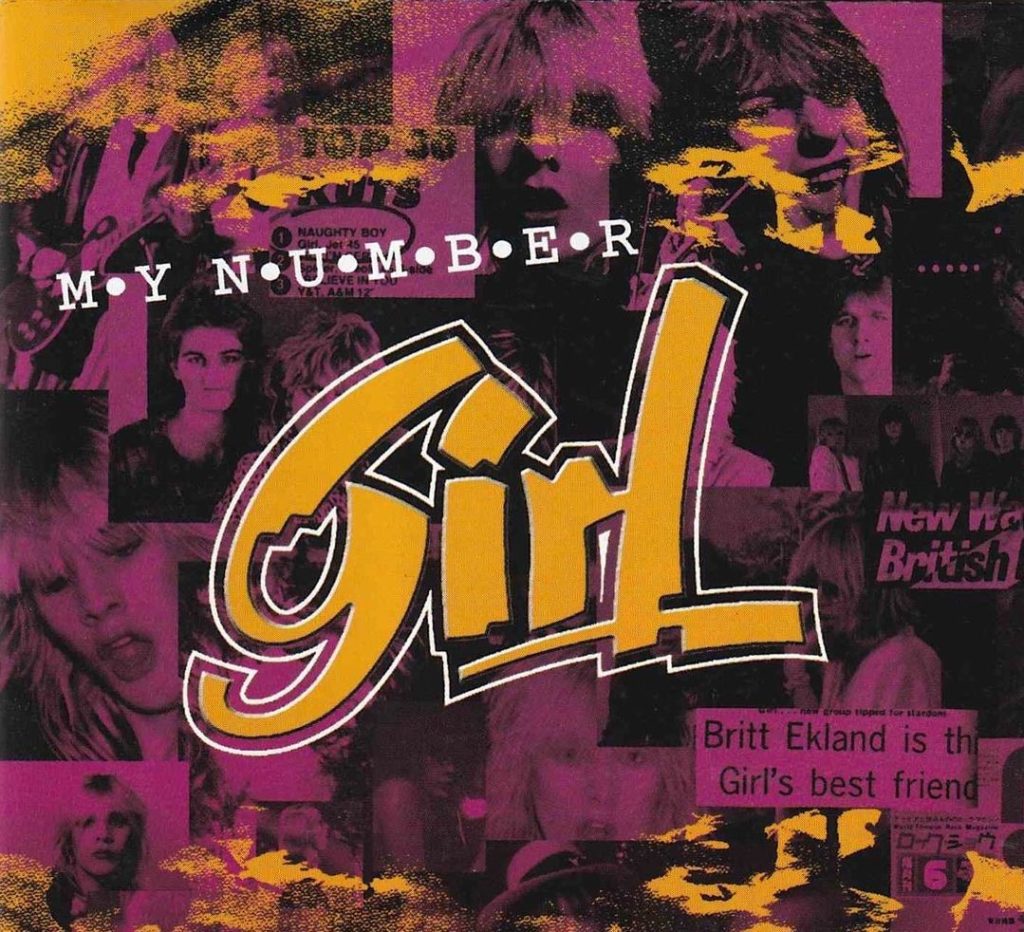 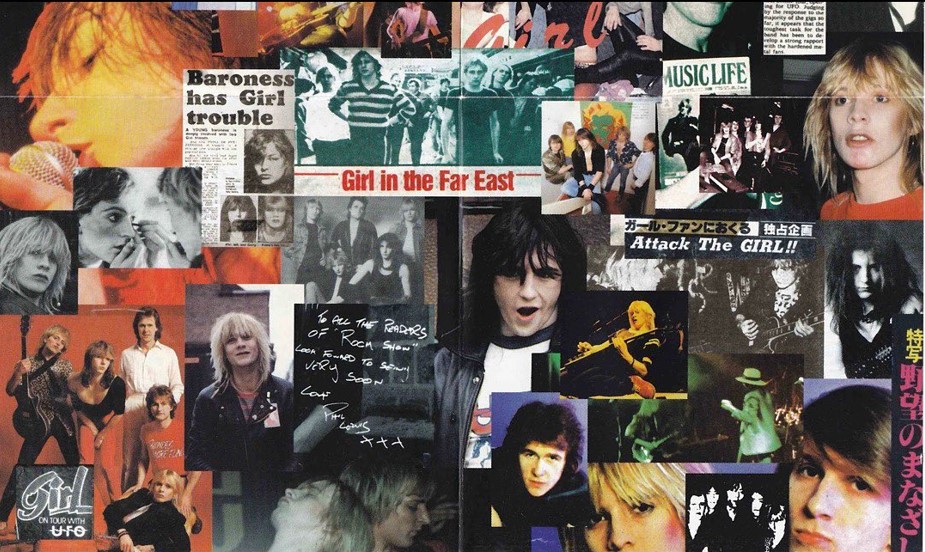 Girl, what an image. If I didn’t know they were really the Runaways with cotton wool and hosepipes shoved down their trousers, I’d say they were a Hannibal And The Head-hunters for the eighties.
(Pete Silverton, Sounds, 29/03/80) 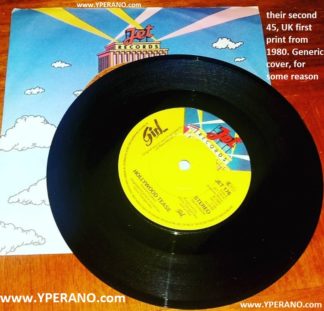