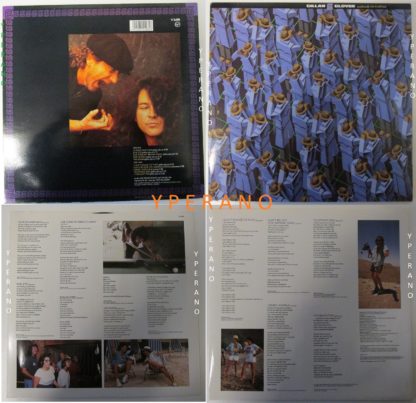 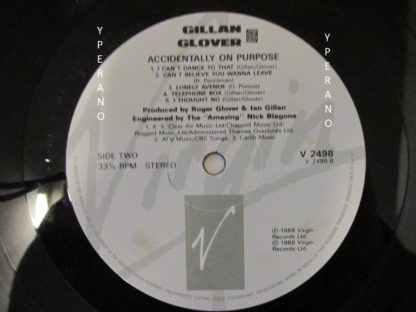 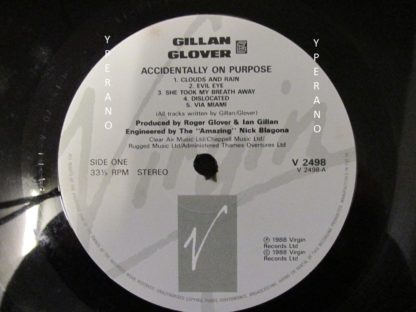 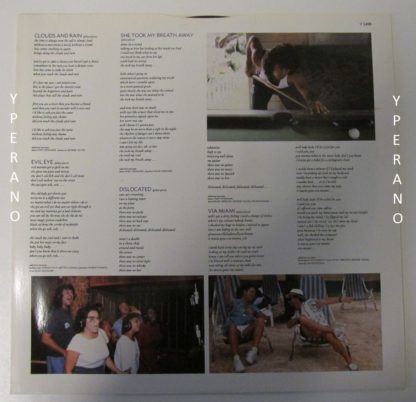 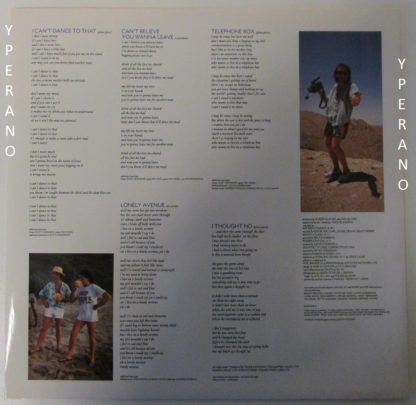 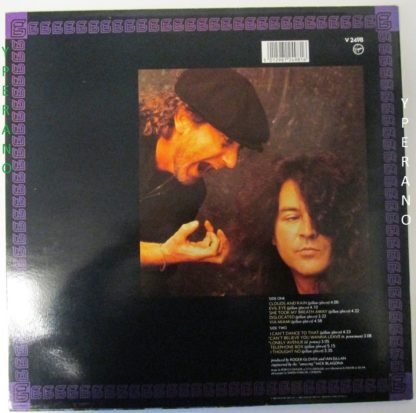 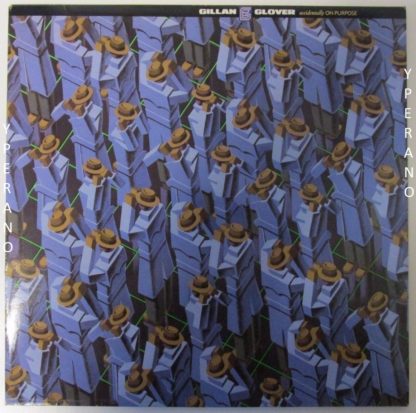 An audio presentation of what is going on with this album:   http://chirb.it/JApPJv

Accidentally on Purpose is a pop-rock album by Deep Purple members Ian Gillan & Roger Glover, released in 1988.
The phrase, an example of an oxymoron, was first used by Sydney Owenson in Memoires of Lady Morgan (1861) and is also the title of a 2005 short film.

While recording the Deep Purple album House Of Blue Light, Gillan/Glover wrote some songs that didn’t fit into the Purple formula. During the American leg of the tour Ian Gillan and Roger Glover choose to travel by bus and while enjoying themselves they continued to write more songs. At one of the concerts Ritchie Blackmore accidentally broke one of his fingers and the rest of the tour was cancelled.

Roger Glover and Ian Gillan went to New York where they finished and mixed the album. Ian Gillan still had a contract with his old record company, Virgin records, and they released it in February 1988. The album itself is a very varied piece of music that mixes a lot of different styles. Even though the album was and still is a big favorite to many fans it never had a big commercial success outside the Deep Purple fan base.

Roger explained it like this a few years ago: “”Accidentally On Purpose was a good case in point of a record company stabbing us in the back. We finished that album and it was out a week and then they dropped us. They dropped us for some political reason. It was nothing to do with us, it was nothing whatsoever to do with us. And yet there this album that we put a lot of our heart and soul into and suddenly all the money went from the promotion. The rug was pulled out from under our feet and we were left dangling with nothing but an album in some shops that wasn’t getting any promotion. That a hard pill to swallow. I was very depressed about that.””

5.0 out of 5 stars Time has been kind to it, Released in 1988, this side-project of Messrs Gillan and Glover has aged well, I would say. Despite the use of synths, played in the ’80s style, there is enough instrumentation, particularly brass, to prevent the sound being rooted in that decade. I prefer this, as a whole, to Gillan subsequent solo works, to be honest: give it a try. 5.0 out of 5 stars accidentally great This album is one of those overlooked/forgotten Deep Purple offshoots. I love this album very much. It has a relaxed, having a laugh vibe to it and there is a definitely reggae influence. The songs are not too serious and they are very very catchy. I often find myself singing them at work or in the bath. To anyone who doesn’t own this album, the songs will probably be unfamiliar because most of them have never been performed live, but if you are a Purple fan, you should buy this. The best tracks are Clouds and rain, Evil eye, She took my breath away, Via miami and I can’t dance to that. The new version includes the b-sides from the singles released, so it is a full package. Definitely worth a listen with a glass of wine. 5.0 out of 5 stars Terrific LP! Didn’t know what to expect, but I absolutely love this! Keep listening to this in the car and it a great mixture of blues, ballads, rock & roll, reggae – the common theme is a ‘feel-good’ happy atmosphere throughout and Gillan on top-form. 5.0 out of 5 stars G/G/G Gillan & Glover are just great, so G/G/G, the music is out of the ordinary for those two. Listen and enjoy. 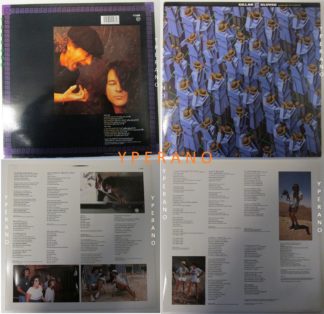