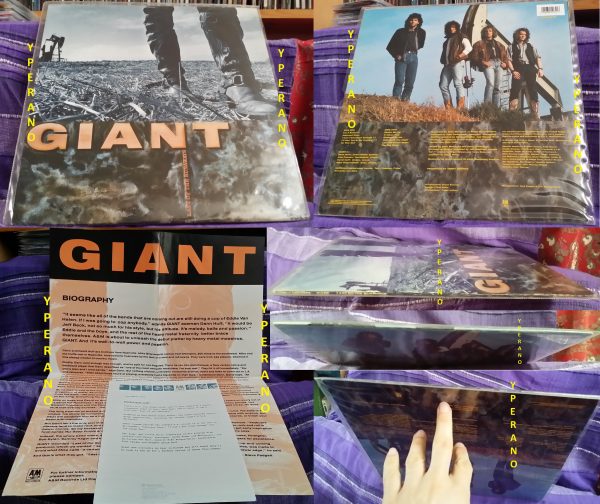 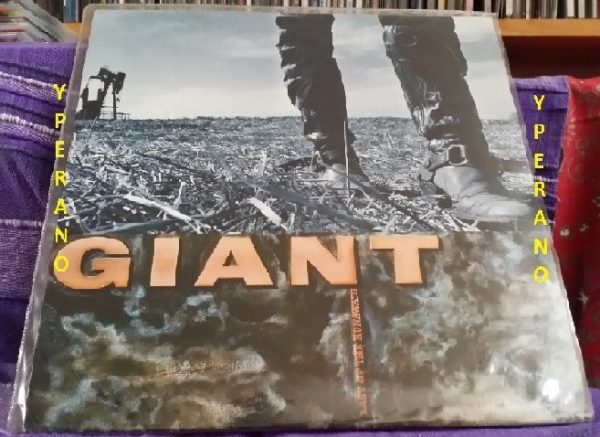 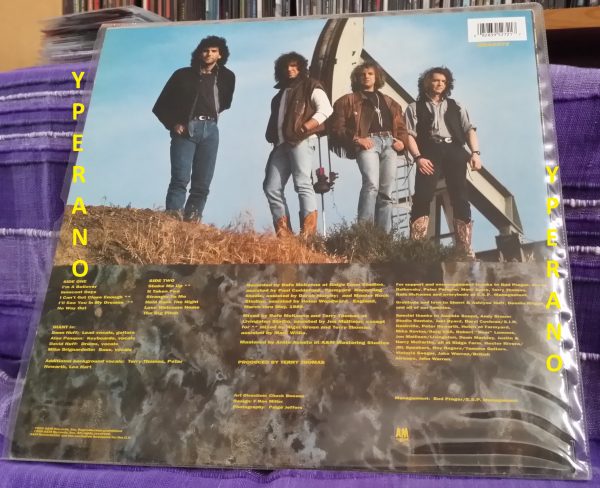 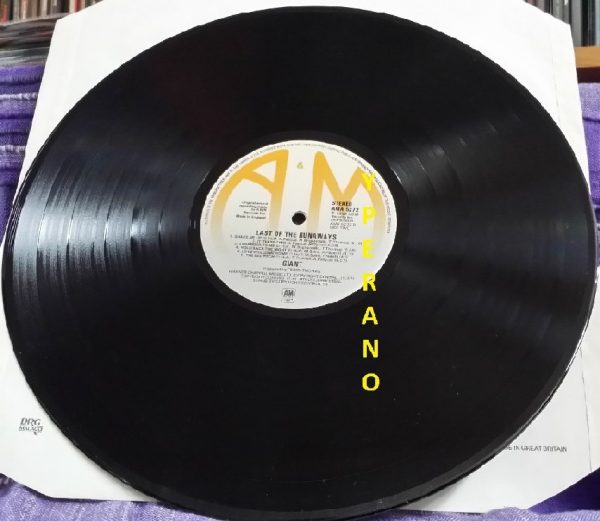 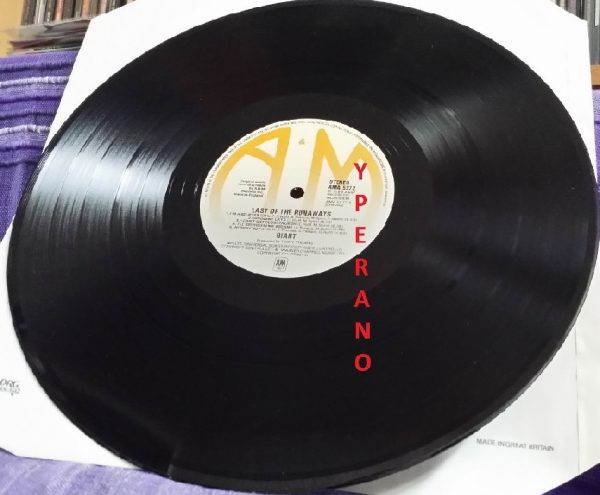 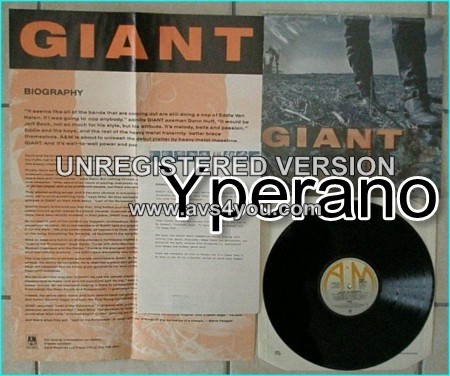 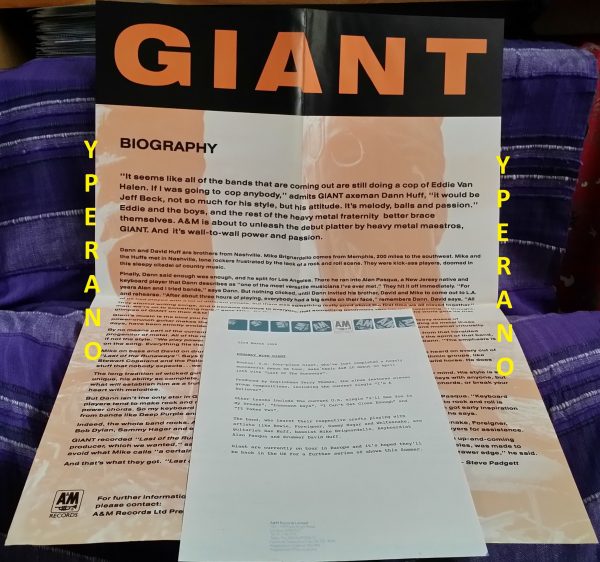 Giant is an American melodic hard rock band that was formed in 1987. The band consisted of founding members Dann Huff (lead vocals & guitar) and Alan Pasqua (keyboard), and had Dan brother David Huff on drums and Mike Brignardello on bass. The Huff brothers were part of the founding members of the christian rock band White Heart. The band scored one major hit, the 1990 power ballad “I’ll See You In My Dreams,” written by Alan Pasqua and Mark Spiro.                   Last of the Runaways is their debut studio album. It included their biggest hit, “I’ll See You in My Dreams” along with the hit, “I’m a Believer”.

5.0 out of 5 stars what a brilliant debut,
from the opening guitar burst of dann huff this is a non stop example of great songs. A classic of an album; all 12 songs are prime examples of guitar driven rock, and an aor classic. Best songs: innocent days and i`m a believer.