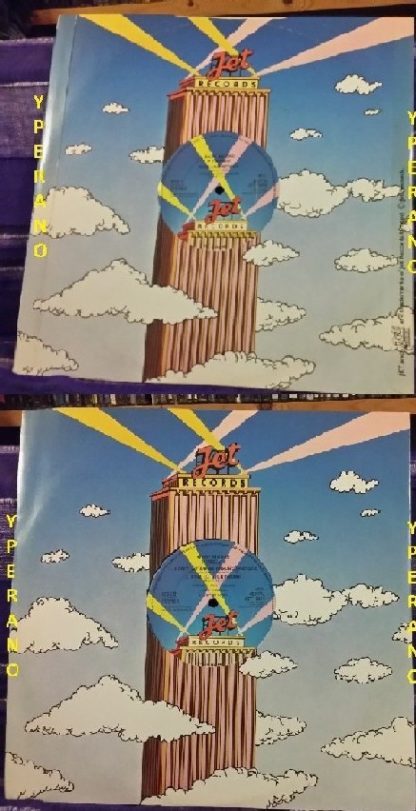 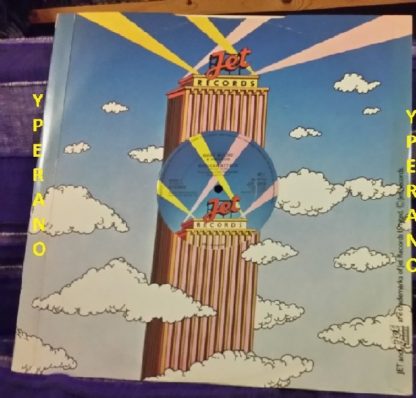 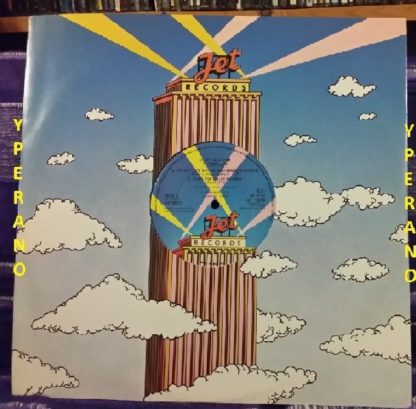 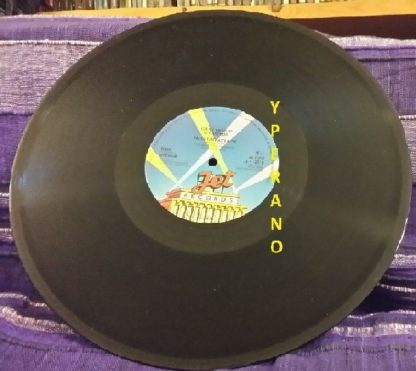 The record is in mint condition.
The sleeve is in Mint Condition.

Tracklist:
A Nuclear Attack 4:46
B1 Don’t Let Me Be Misunderstood 3:34
B2 Run To Your Mama 4:42
Credits
Producer Chris Tsangarides

Be the first to review “GARY MOORE & FRIENDS: Nuclear attack 12″ Don’t let me be misunderstood, Run to your mama. Check audio” Cancel reply 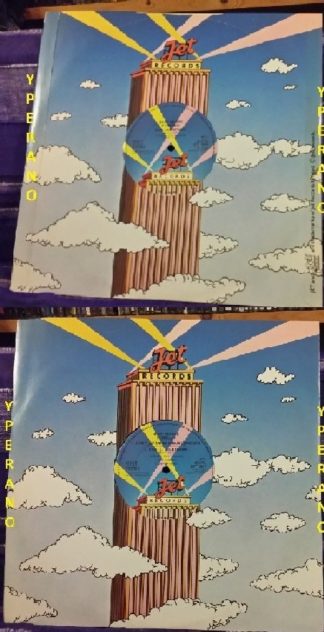