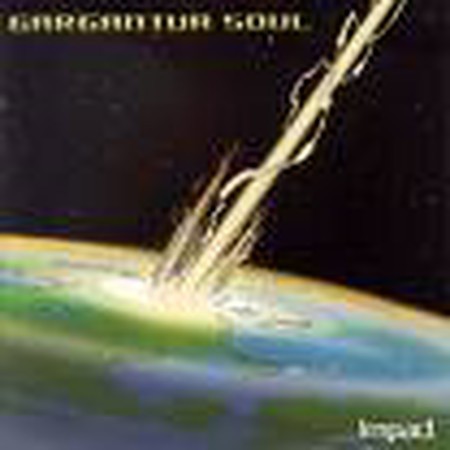 2. Isabella Madonna
3. Far Away
4. About Earth
5. Deep Cover
6. Gargantua
7. Wolfvision
8. Rabbit Song
9. Jacob
10. Shankaracharya
11. Dark Knight
With obvious Indian influences, Connecticutâ™s Gargantua Soul is, very loosely, a metal band that sometimes incorporate rap. And while that description could send many running in the opposite direction or bring to mind many of nu-metalâ™s uninspiring bands, if you give Gargantua Soul a chance you, instead, find something rather different than you first imagined.

Gargantua Soulâ™s âœImpactâ gets your attention immediately with syncopated vocals over grinding riffs on âœCalling My Americaâ before the, surprisingly, harder and somewhat thrashing intro of the single-worthy âœIsabella Madonnaâ on which lead vocalist Kris Keyes says he âœnever wants to fight your warâ but that âœIsabella/My Madonna/I do it all for you.â Sounding more hard rock on âœFar Away,â despite the addition of turn tables to the mix, the band slow down for verses before speeding up again for each chorus. With a simple and good riff on âœAbout Earth,â Gargantua Soul slow down a bit â“ which makes the song stand out from the previous songs that were harder and more head-on.

But Gargantua Soul also has a rap-metal side that they show on several songs including âœDeep Coverâ which has unexpectedly catchy rhythmic instrumentation and the, less striking, slower funk-wannabe âœGargantua.â The mid tempo and poppish âœWolfvisionâ has the memorable first lines of âœMy Buddhaâ™s a diabetic/He wakes in the morning to the needle/He sits on his bed and watches TV/Can I help you in the empty.â The band quickly speeds up for âœRabbit Songâ and get a heavier groove for âœJacobâ (with lyrics like âœFear of failure/Always snags my shoe/Fear of failure/Always back to youâ). With a groove reminiscent of the 70s for âœShankaracharyaâ on which, lyrically, they mix in some Indian philosophy. For closing track âœDark Night,â the band fall back to the rap-metal scene but add a twist by adding in a chant of âœOm guru om guru deva deva/Aja ki jai ananda ki jai.â A hidden track not to be missed is also tacked on to the end; melodic and slow, it shows a different side of Gargantua Soul.

âœImpactâ takes the current music trends and makes themselves much more likable than their mainstream peers. The band remembers the importance of good riffs and never put too much weight on the vocals alone; it is a group effort. And the collection of fast paced songs with a fewer slower is just the right mix.” 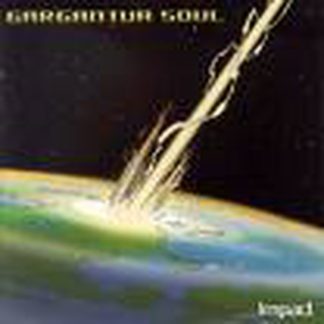