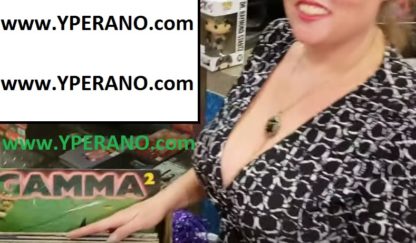 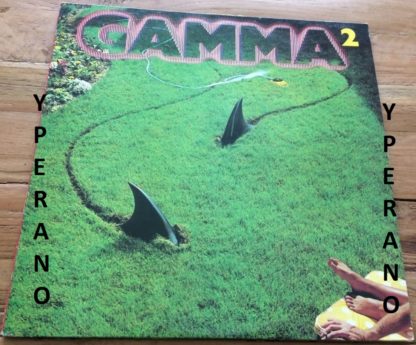 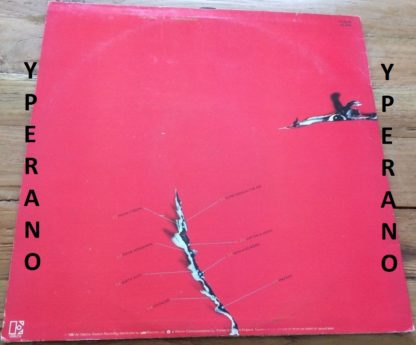 Gamma was the group that Ronnie Montrose started after his group Montrose broke up. They released three albums on Elektra Records between 1979 and 1982. Gamma 2 hit the Billboard charts in 1982 and rose to #65.

Gamma 2 was issued in 1980. Alan Fitzgerald (who later joined Night Ranger as their keyboardist) was replaced by bassist Glenn Letsch, and Denny Carmassi came in on drums. The album had a memorable cover design by Mick Haggerty, featuring 2 sharks with only their fins visible burrowing through a lawn that was being sprinkled. The album peaked at #65, and featured a heavier sound. (e.g. “”Mean Streak”” and “”Cat On A Leash””). There was also a cover version of Thunderclap Newman classic “”Something in the Air””. It was produced by Gary Lyons and Ronnie Montrose. 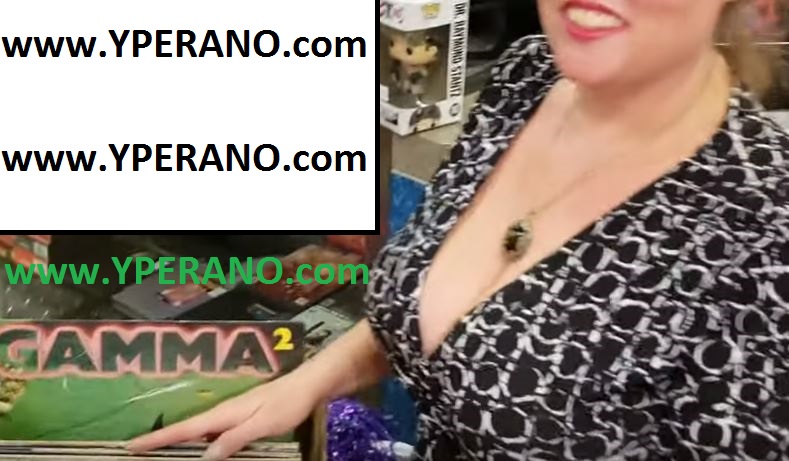 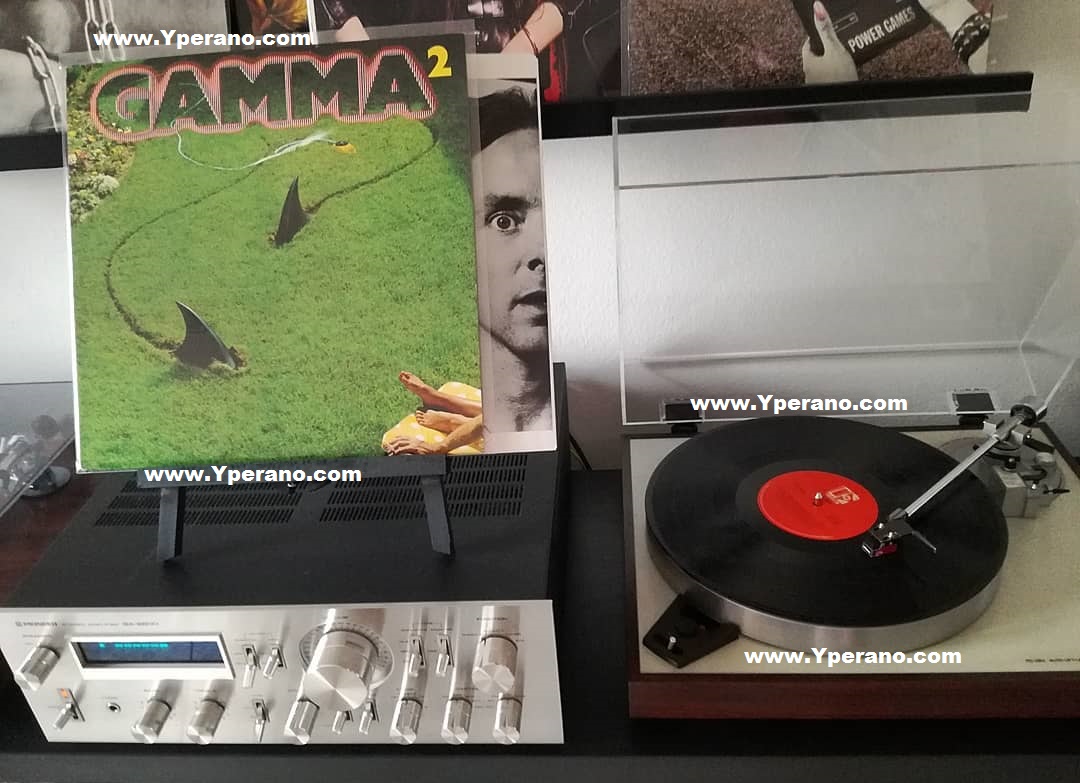 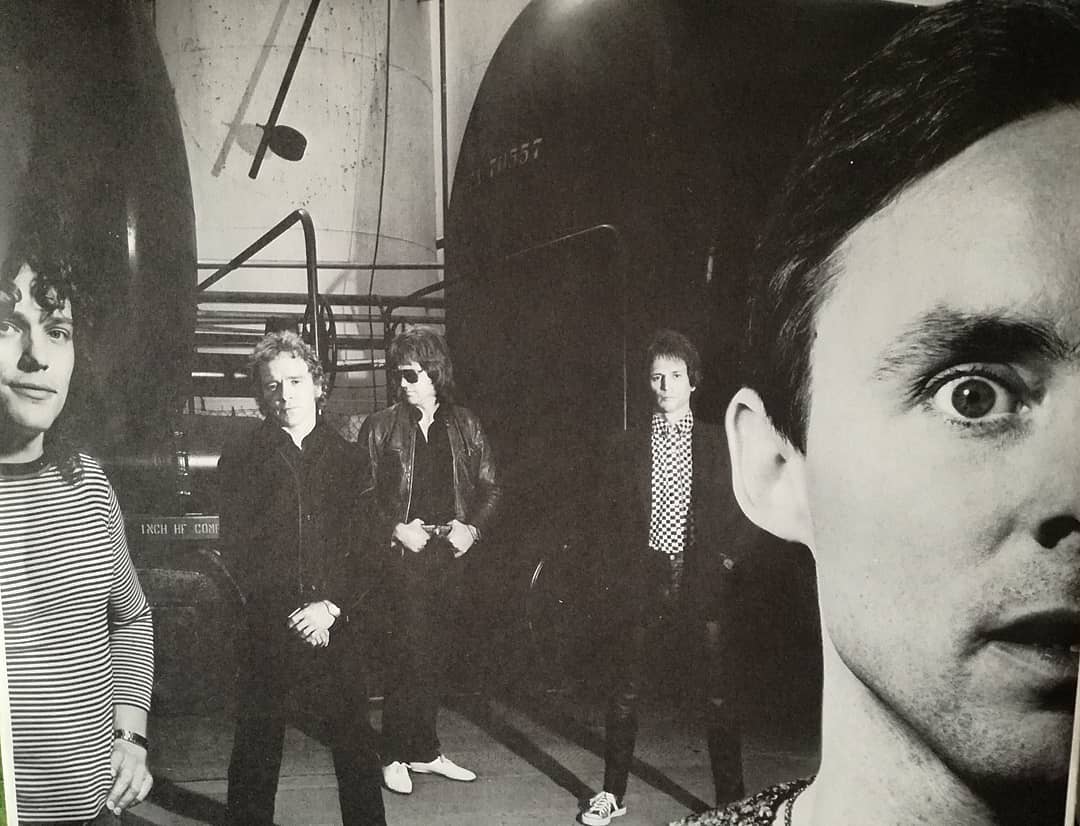 Gamma is the band that sort of rose out of the ashes of the renowned classic Hard Rock band Montrose. The reason why I think that these albums are underrated, is because most critics have always said that, although they were good or at least decent slabs of vinyl, the material was in general inferior to Montrose output. This might have been the case for ‘Gamma 1’, as it had only one standout track (namely ‘Ready for Action’). It was certainly true for ‘Gamma 4’, an album that was released much later and that didn’t have anything but filler material on it. But ‘Gamma 2’ and ‘Gamme 3′? I don’t think so.

Another remark that was made sometimes, one that the critics made come across as something negative, is the fact that much of what Gamma recorded sounded like a cross between Foreigner and Bad Company (a remark that was in part brought on by the fact that vocalist Davey Pattison sounded like the brother of Paul Rodgers’, the singer of Bad Company and The Free). In my opinion that isn’t a negative remark at all. First of all, Gamma, by courtesy of main songwriter and guitar player Ronnie Montrose, added its own sauce to that mix, especially on the two albums reviewed here. Second, what wrong with sounding like other great bands, as long as you managed to sound like them when they were at their creative peak?

If you consider yourself a Hard Rock fan, you simply owe it to yourself to at least listen to this album once to find out whether you like it or not. 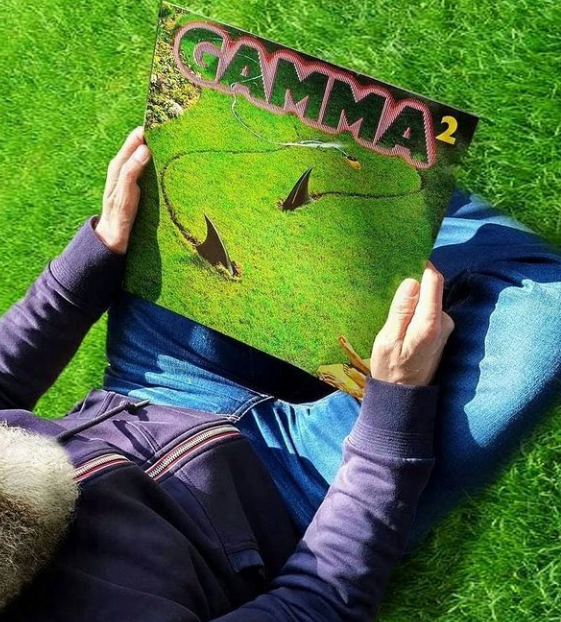 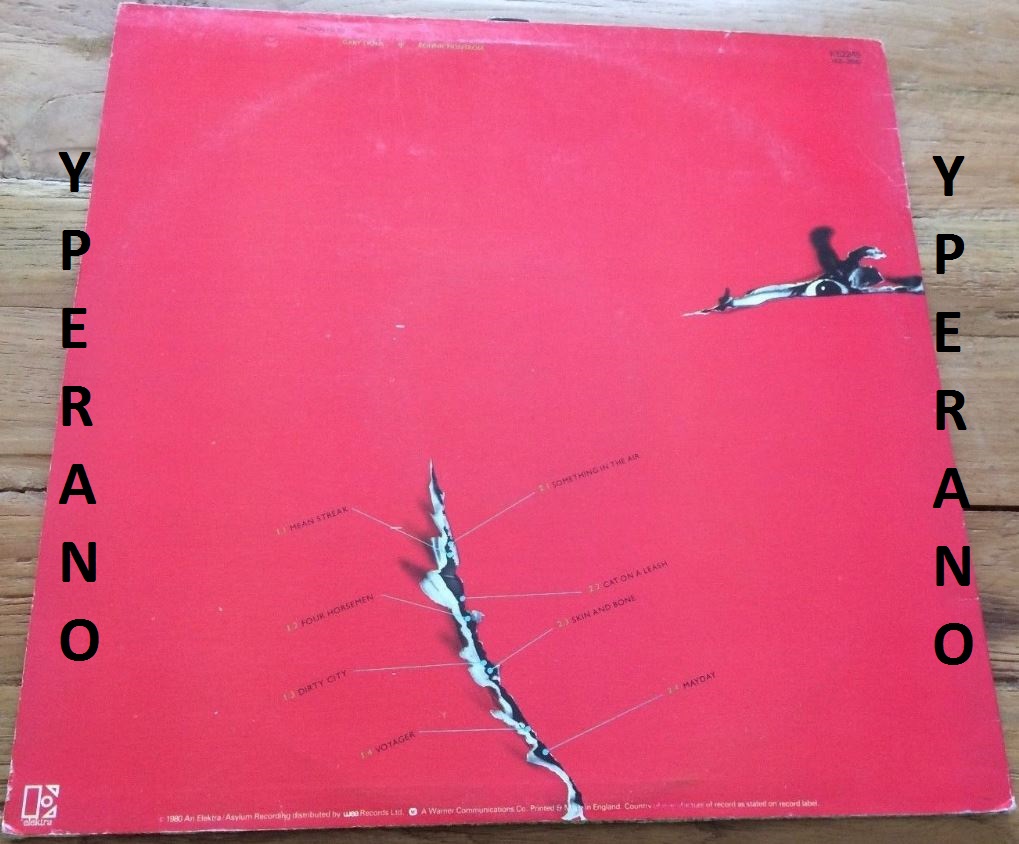 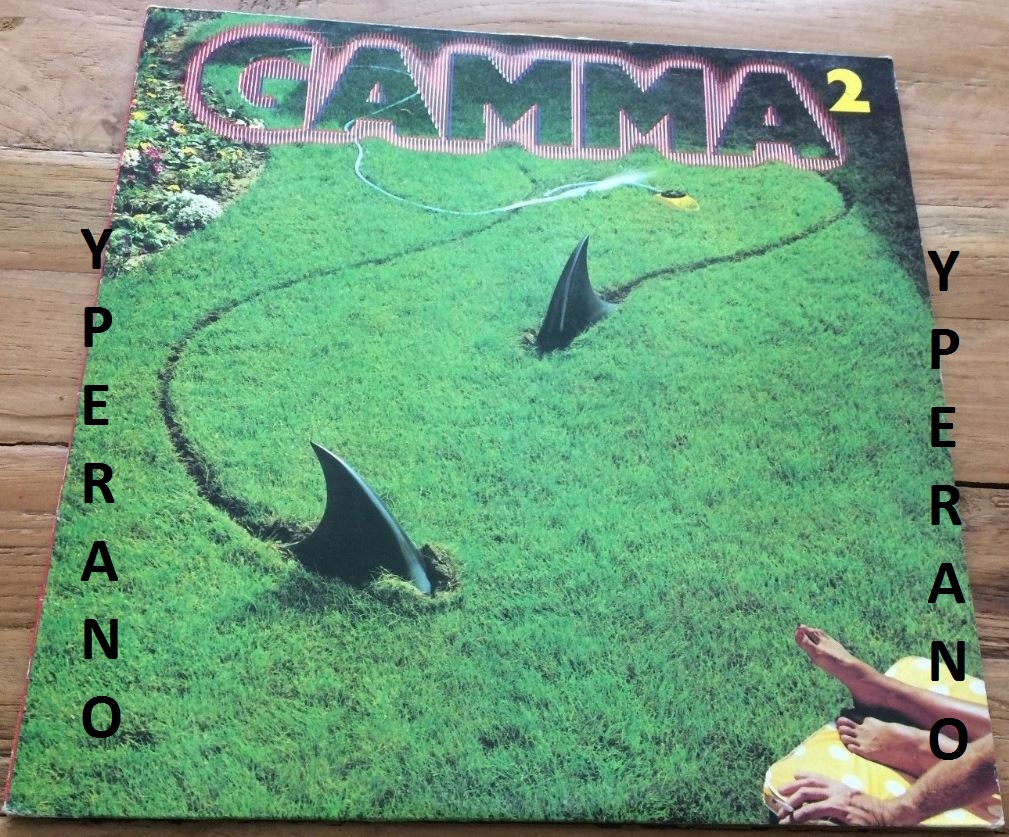 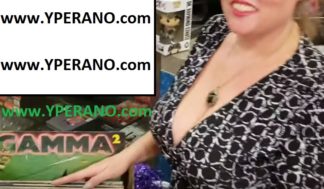