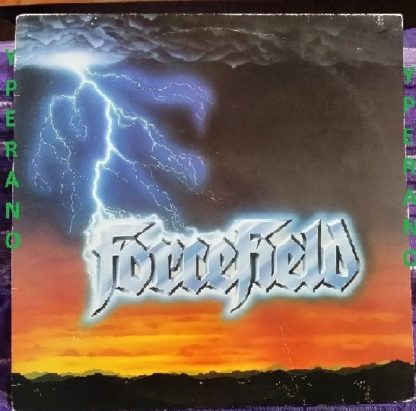 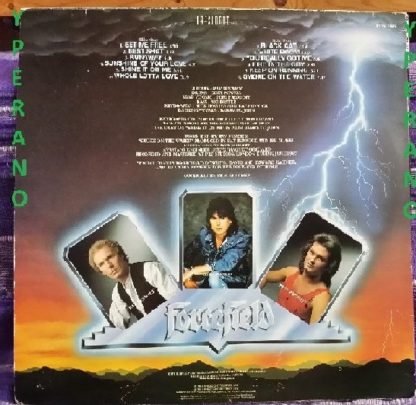 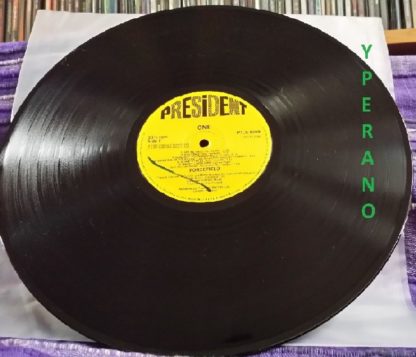 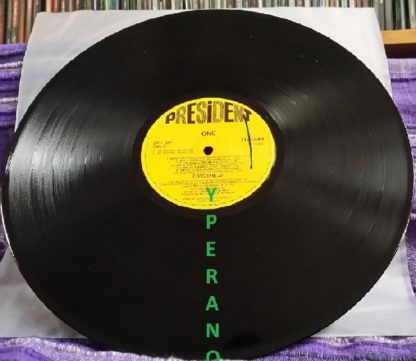 Forcefield are a very underrated band. 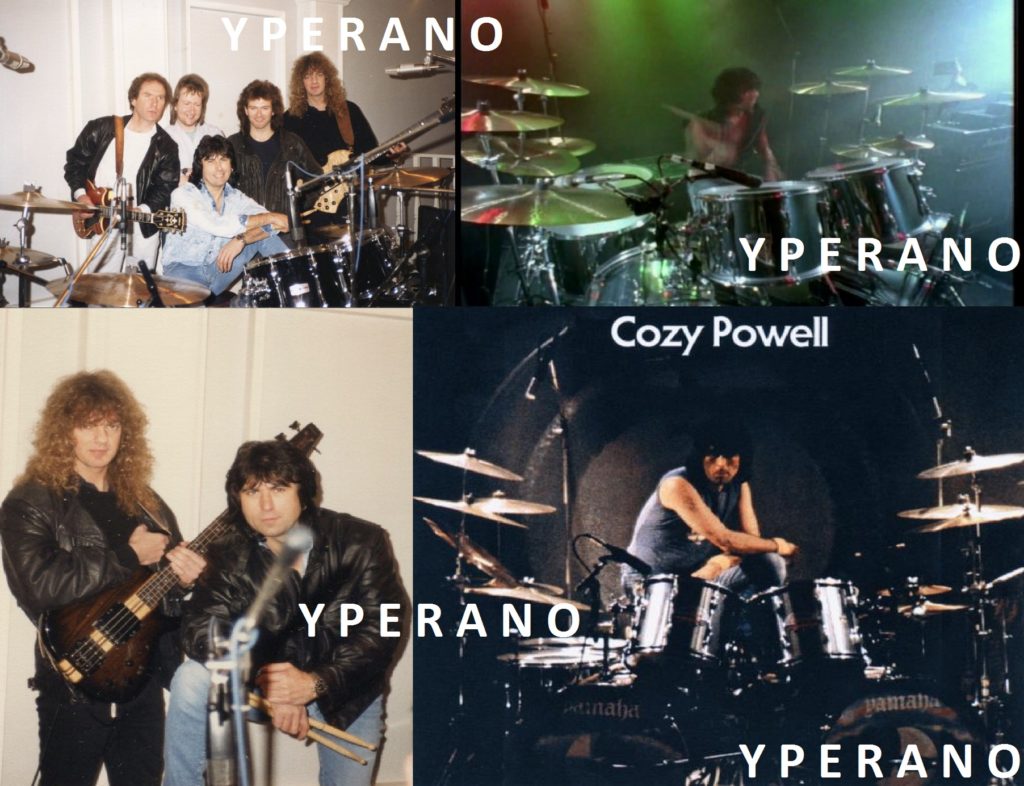 Formed in 1987, Forcefields ever-changing line-up brought together the mainstays of some of the biggest 80s rock bands. The original members were Pete Prescott, Ray Fenwick and Cozy Powell. Amongst guitarist Fenwicks credits were The Spencer Davis Group, Fancy and The Ian Gillan Band, while drummer Powell had been a key figure in bands of the calibre of Black Sabbath, Rainbow and Whitesnake and is widely regarded as an all-time rock great. Prescott completed the line-up fresh from a stint as lead vocalist of Sergent.
The debut album Forcefield consisted of reworked rock standards such as Deep Purples Smoke On The Water, The Kinks Set Me Free and Creams Sunshine of Your Love mixed with a selection of original material and attracted a cult following. 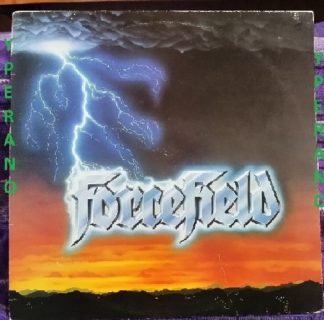