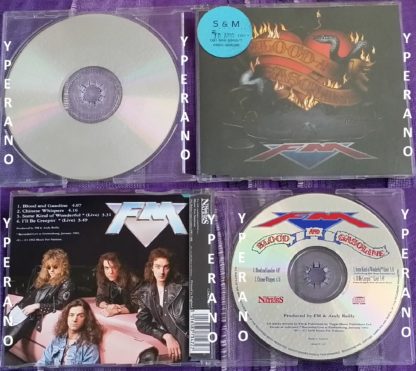 Heróis do AOR   Heroes of AOR

“Some Kind of Wonderful” is a song by Gerry Goffin and Carole King that was first released by The Drifters in 1961.
The Drifters’ original recording of the Goffin/King song reached #32 on the pop charts. Notable covers include versions by Marvin Gaye (1968), Jay and the Americans (1970), Carole King (1971), Peter Cincotti (2004), and Aled Jones featuring Cerys Matthews (2007). Michael Bublé released a version of the song on deluxe editions of his hit album Crazy Love (2010). 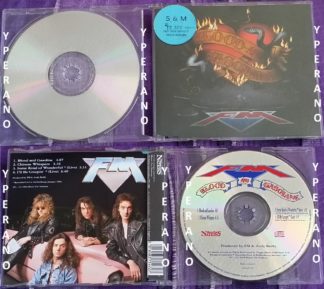