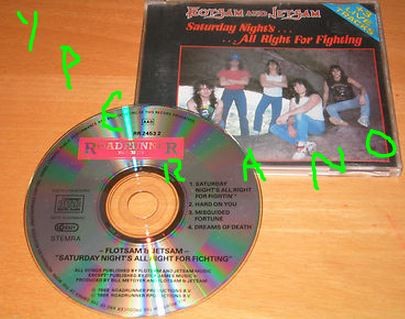 A cool little thing – 88%
This little thing does have three little gems on it, those being the live tracks. Hard On You, Dreams of Death, and Misguided Fortune. All on the No Place For Disgrace album, but these cuts are all live, and played great and are fun to hear if you never heard this band in their prime. All songs are played tight, and the songs themselves are great monstrous thrash tunes. 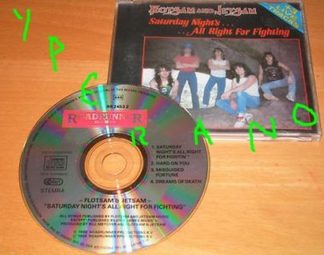