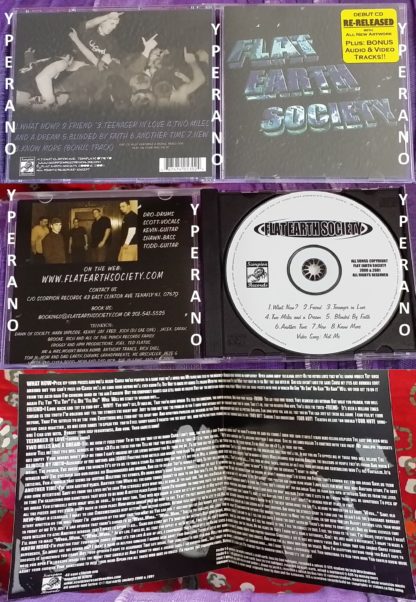 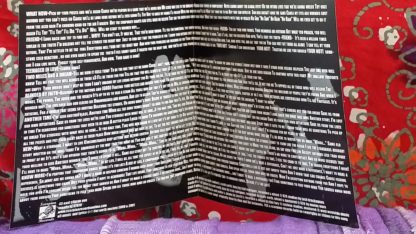 Track list:
1 What Now?
2 Friend
3 Teenager In Love Written-By: Dion & The Belmonts
4 Two Miles And A Dream
5 Blinded By Faith
6 Another Time
7 New
8 Know More (bonus track)
Video 1 Not Me

Track 3 (“Teenager In Love”) is a cover song originally performed by Dion and The Belmonts.

The enhanced section on this cd features a video for the song “Not Me”.

This is a re-release of FESs self titled debut CD. So, what makes this new cd so special? In addition to the new jewel case format and full color artwork, it features an all new audio track (know more) and FESs video taken from the Guerrilla Warfare video fanzine. Which also features another New song, “Not Me”. 9 songs total. Including “What Now?” which reached #1 on mp3.com and garageband.coms Punk charts and cover of the oldies tune “Teenager In Love” from Dion and the Belmonts.
Thought provoking lyrics (sung), quick riffs packed with melody, all topped off with with hard pounding circle pit breakdowns. 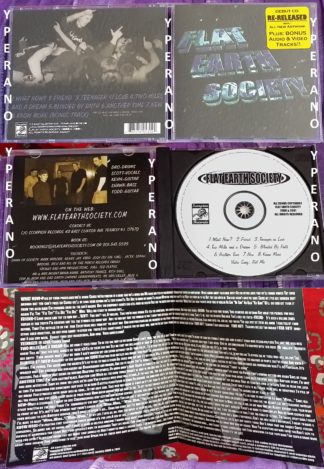