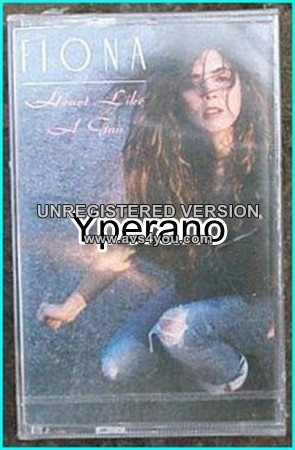 Heart Like a Gun is the third studio album by singer Fiona, released in 1989 through Atlantic Records. It reached #150 on the Billboard 200 chart in 1990 and remained charted for sixteen weeks. The album features Singer Kip Winger and drummer Rod Morgenstein from the band Winger, with Kip dueting with Fiona on “”Everything You Do (You’re Sexing Me)””.

5.0 out of 5 stars First class “”chick rock””
One of the better “”rocker chick”” artists of the 80, Fiona bridged the gap between the Pat Benatar/Scandal pop sound and the so-called metal being served up by Lita Ford and Vixen. Fiona rocked, but there was always a melodic, pop quality to the songs.

1988 Heart Like a Gun is Fiona third album, and it picks up right where her 1985 self-titled debut and Beyond the Pale left off. It full of great guitar hooks, catchy melodies, and above all Fiona powerful voice. Leadoff single “”Little Jeannie (Got the Look of Love)”” and the duet with Kip Winger – “”Everything You Do (You’re Sexing Me)”” – tend to get the most attention. The remaining songs just seem to be a bit smarter, more heartfelt and emotional, and better written. The song “”Here It Comes Again”” is a particularly good single. This is due in no small part to the addition of folks like Mike Slamer, Mark Mangold and Aldo Nova to help with the songwriting. 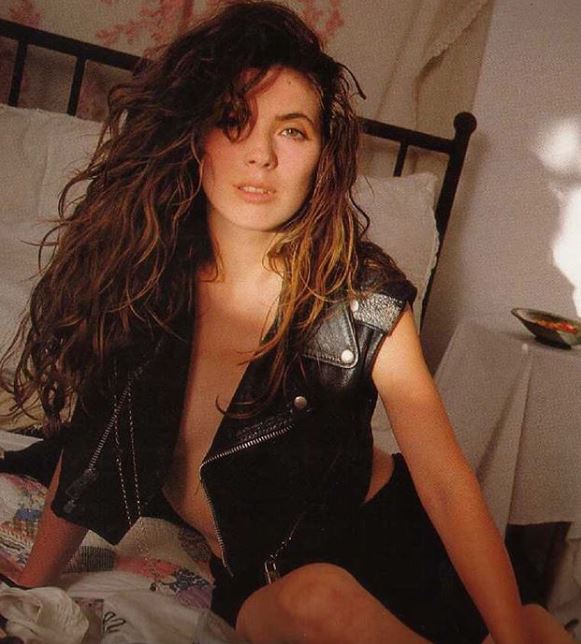 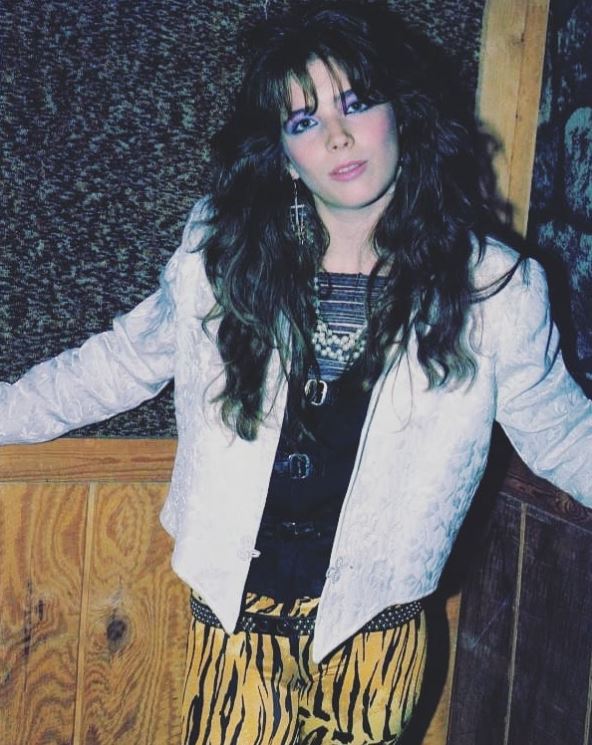 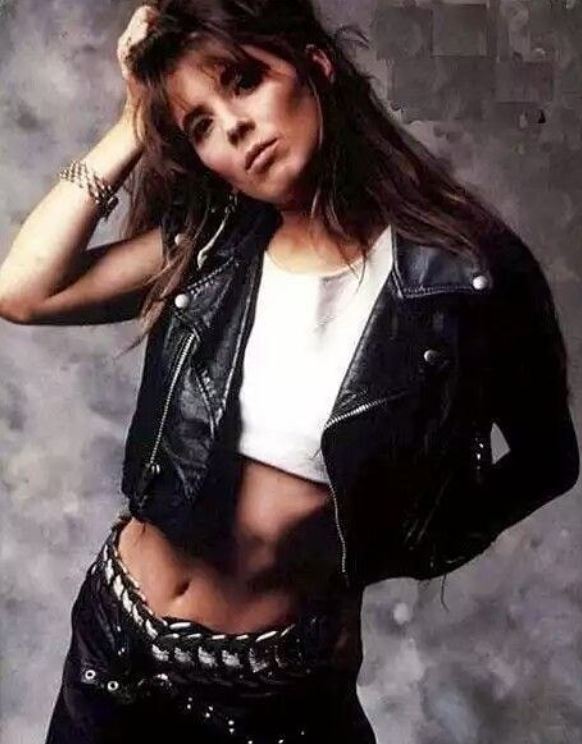 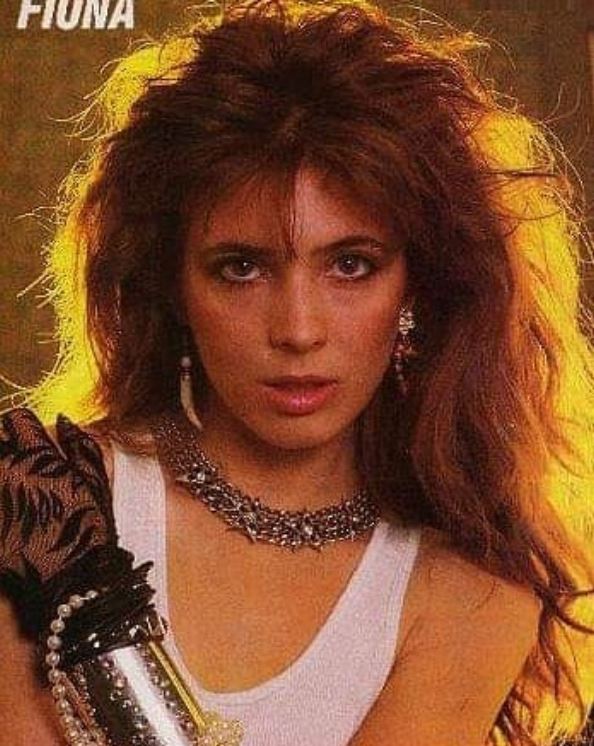 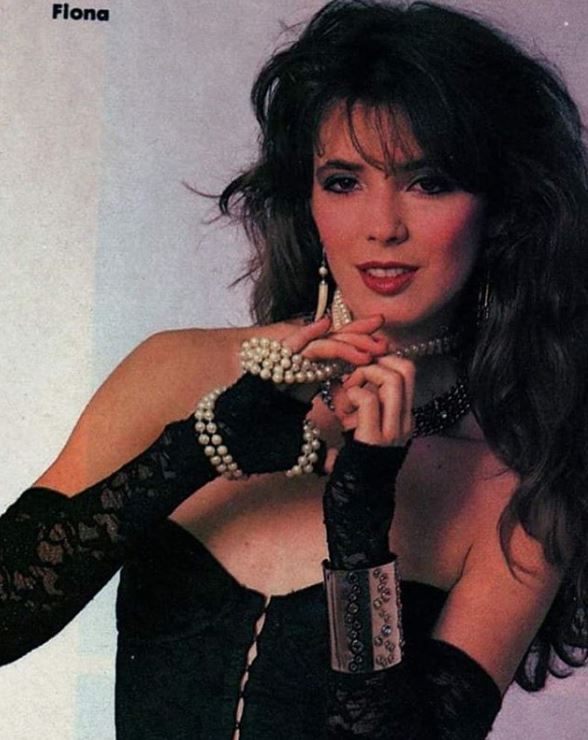 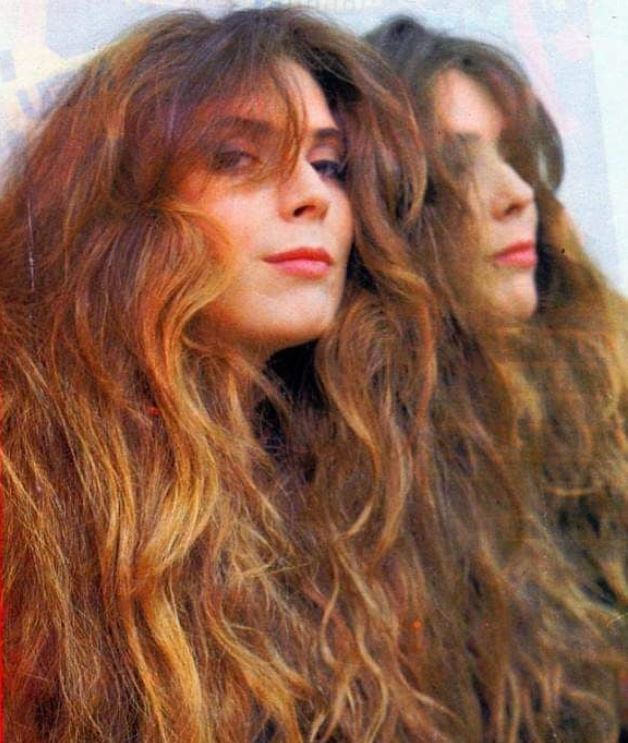 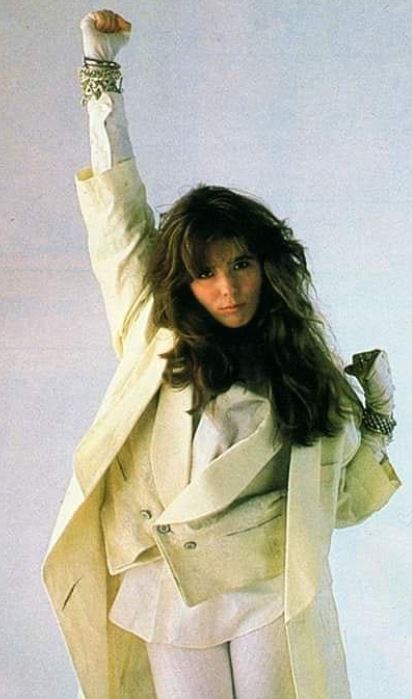 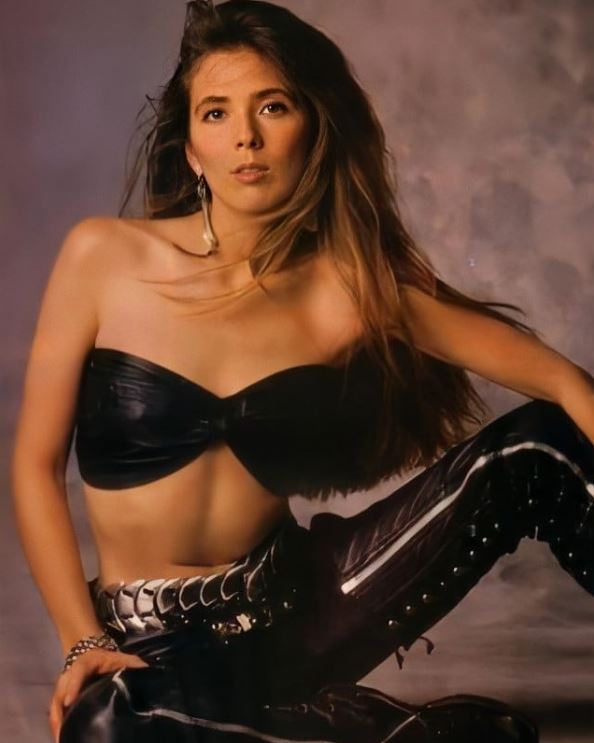 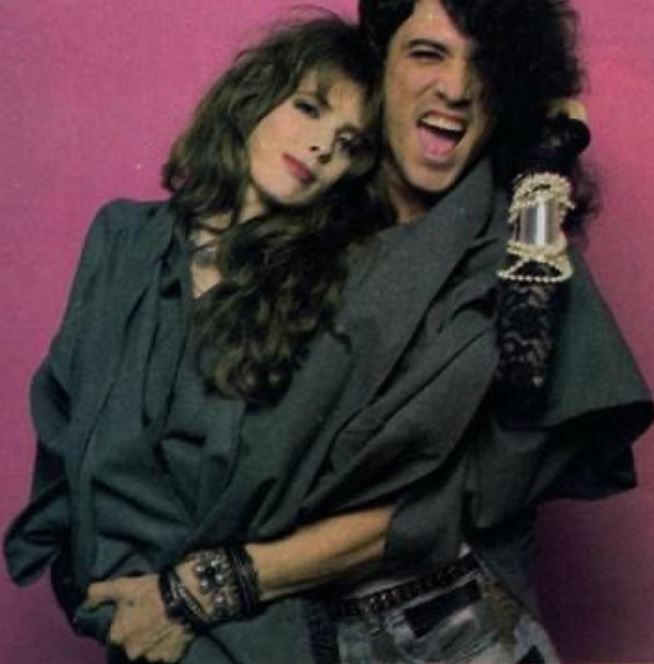 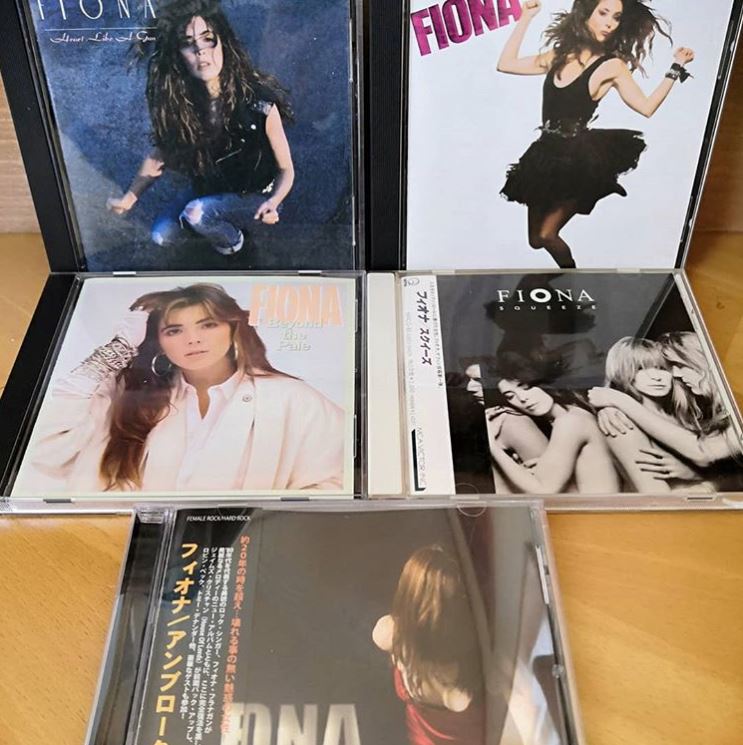 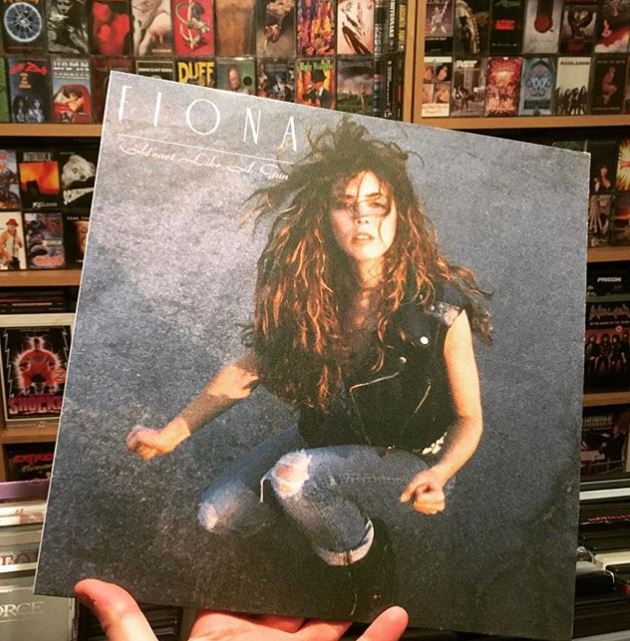 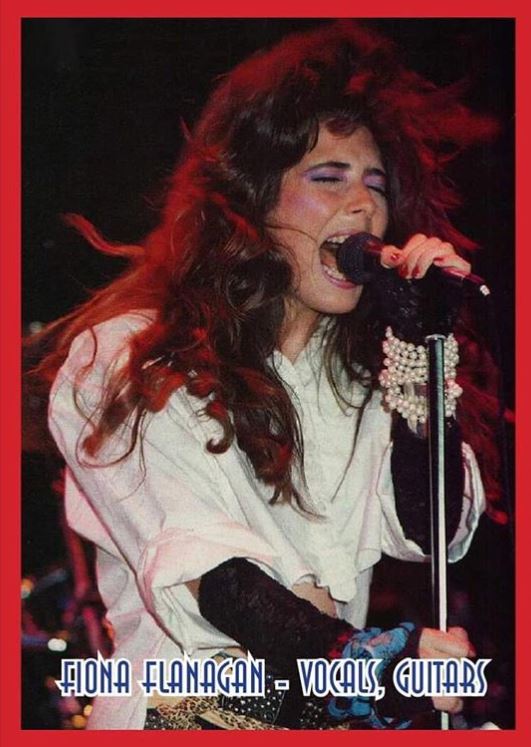 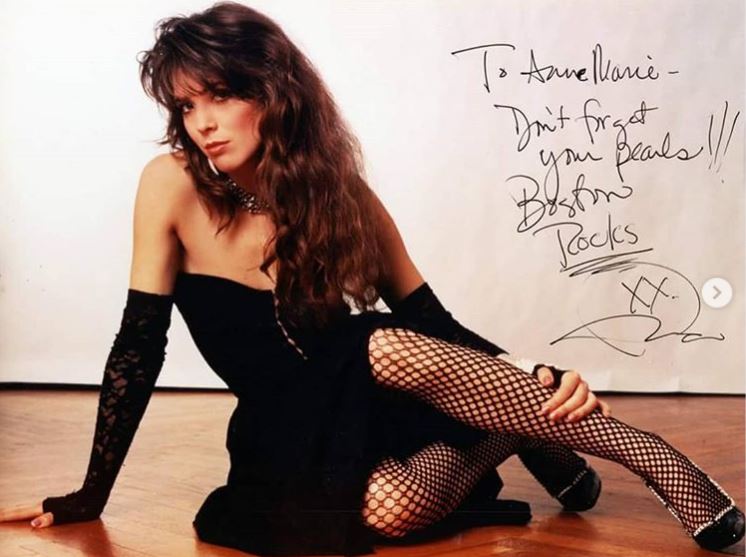 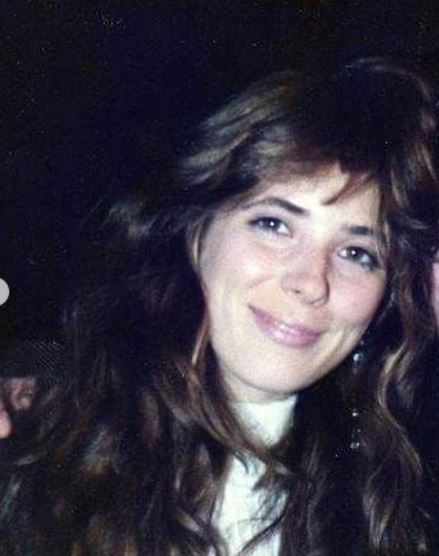 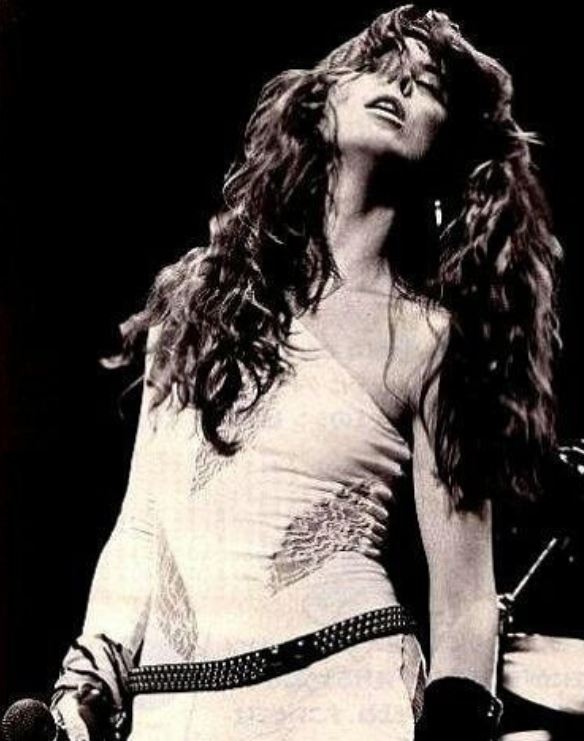 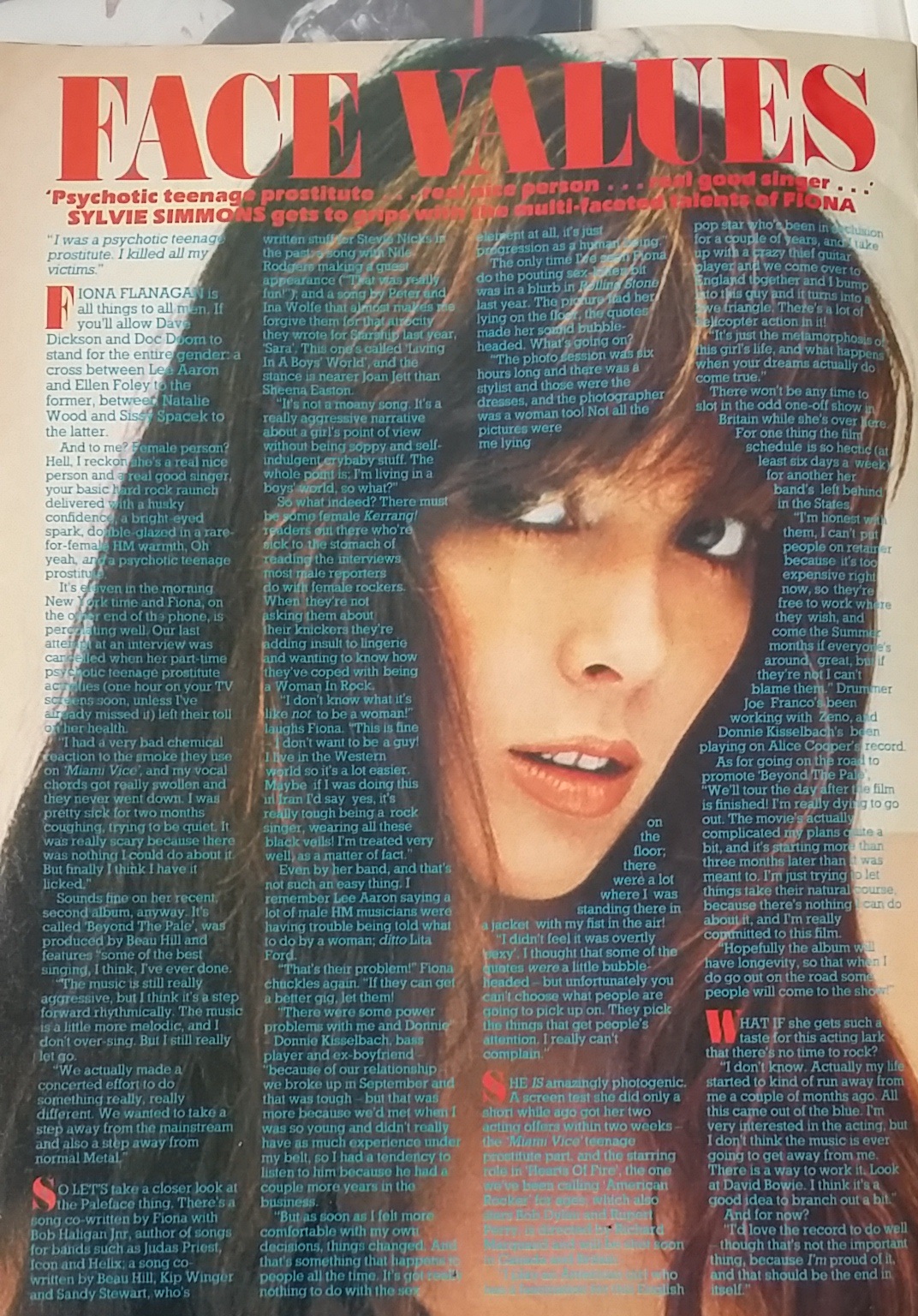 Be the first to review “FIONA: Heart like a Gun tape sealed RARE. Hard Rock A.O.R Hit songs including Kip Winger duet “Everything You Do (You’re Sexing Me)”. Check videos” Cancel reply

You're viewing: FIONA: Heart like a Gun tape sealed RARE. Hard Rock A.O.R Hit songs including Kip Winger duet “Everything You Do (You’re Sexing Me)”. Check videos £3.85
Add to basket