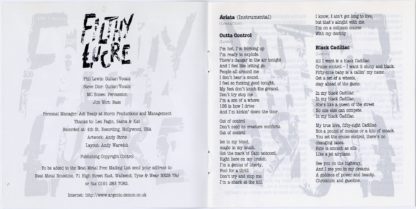 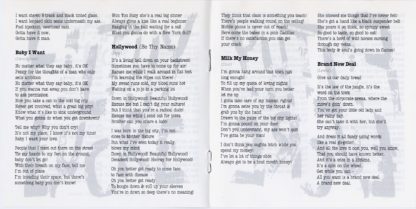 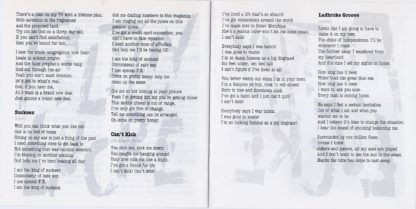 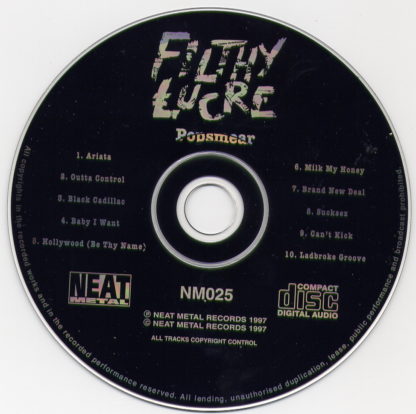 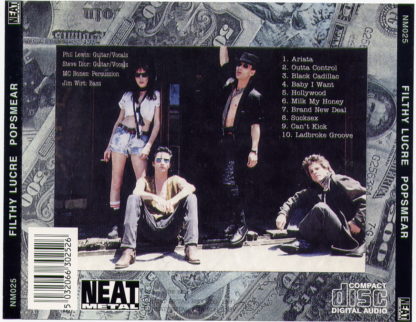 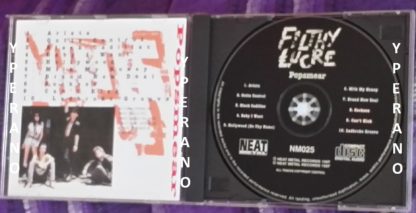 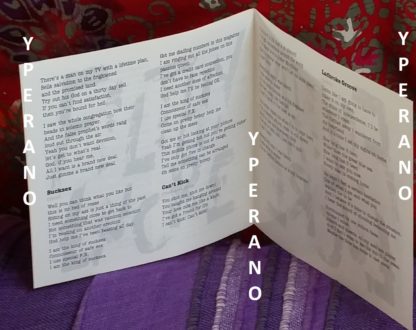 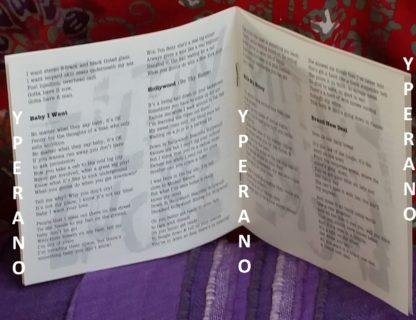 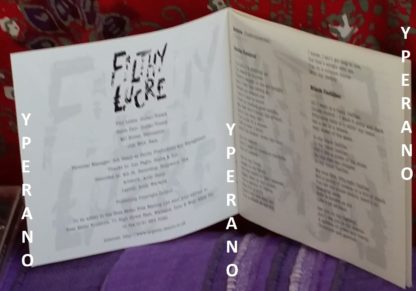 CD by Filthy Lucre. Entitled Popsmear, it contains 10 tracks (see below for tracklisting). On the Neat Metal label, the catalogue number is NM025.
Phil Lewis had kept busy over his five year hiatus from LA Guns. In 1997, he and Michael “Bones” Gershima formed Filthy Lucre along with guitarist Steve Dior (ex London Cowboys) and released the album “Popsmear” on Neat Metal (for UK).
“In 1993, I formed a band with my friend Steve Dior from London Cowboys called Filthy Lucre. We recorded a cool record called “Pop Smear”, drank a lot of tequila and drove around America in a van playing clubs and having a blast…” P. Lewis

5.0 out of 5 stars Phil expands his horizons,
Suprisingly good album from Phil Lewis and Co. Far better than anything L.A. Guns were doing in his absence. Definitely worth buying.

5.0 out of 5 stars Fun record. I recommend it to his fans
If you are a big Phil Lewis fan, a glam rock devotee, or a relative of one of the band members, buy this record. Its a fun disc with Phils songs as the high points and the other guys songs as the low one. Ladbroke groove, which closes out the disc, has a LAG sound to it and is a definite highlight. If you like your rock n roll simple and pretty, you will enjoy this record. If you are looking for depth and complexity, check out Phils “More Purple Than Black”. Phil lewis sings about half of the songs on the disc sharing the vocals with Steve Dior. Steve Dior does an ok job on his portion of the music. If you looking for something different from phil lewis check out his solo album titled ‘more purple than black’.