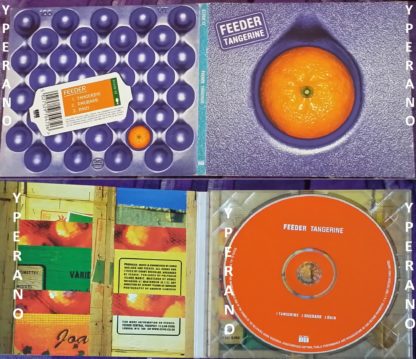 Despite a very strong global following, Feeder are massively underrated. Their music output has always been of a high quality. The songs are accessible and therefore singable. They can make beautiful ballads and then rock out in one smooth track transition.

Feeder is a British rock band formed in 1992. The current members are Grant Nicholas, Taka Hirose and Mark Richardson who replaced the original drummer, Jon Lee after his suicide in 2002. The band was formed when friends Nicholas and Lee recruited Hirose and moved to London to find a record deal. In 1996 they released the EP Swim which helped to a build a fanbase which readied itself for their first full length debut Polythene (1997). Singles, (“Tangerine”, “Cement”, “Crash”), made a modest but respectable showing in the UK charts and earned them comparisons with The Smashing Pumpkins. 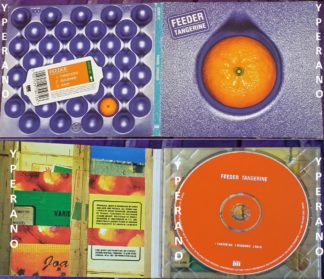