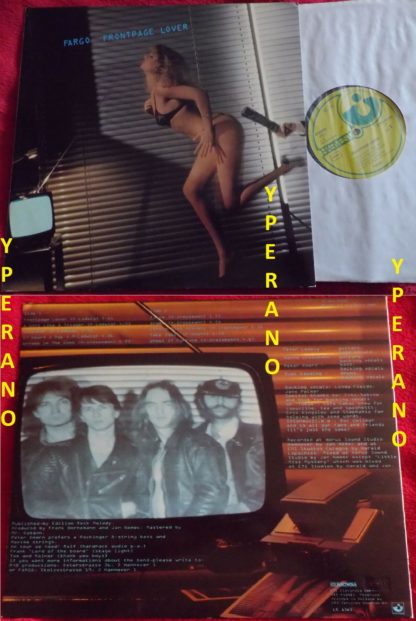 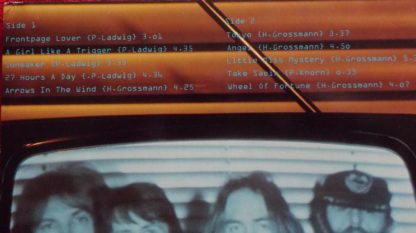 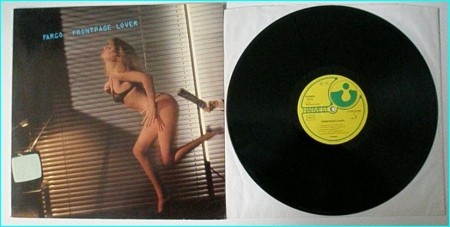 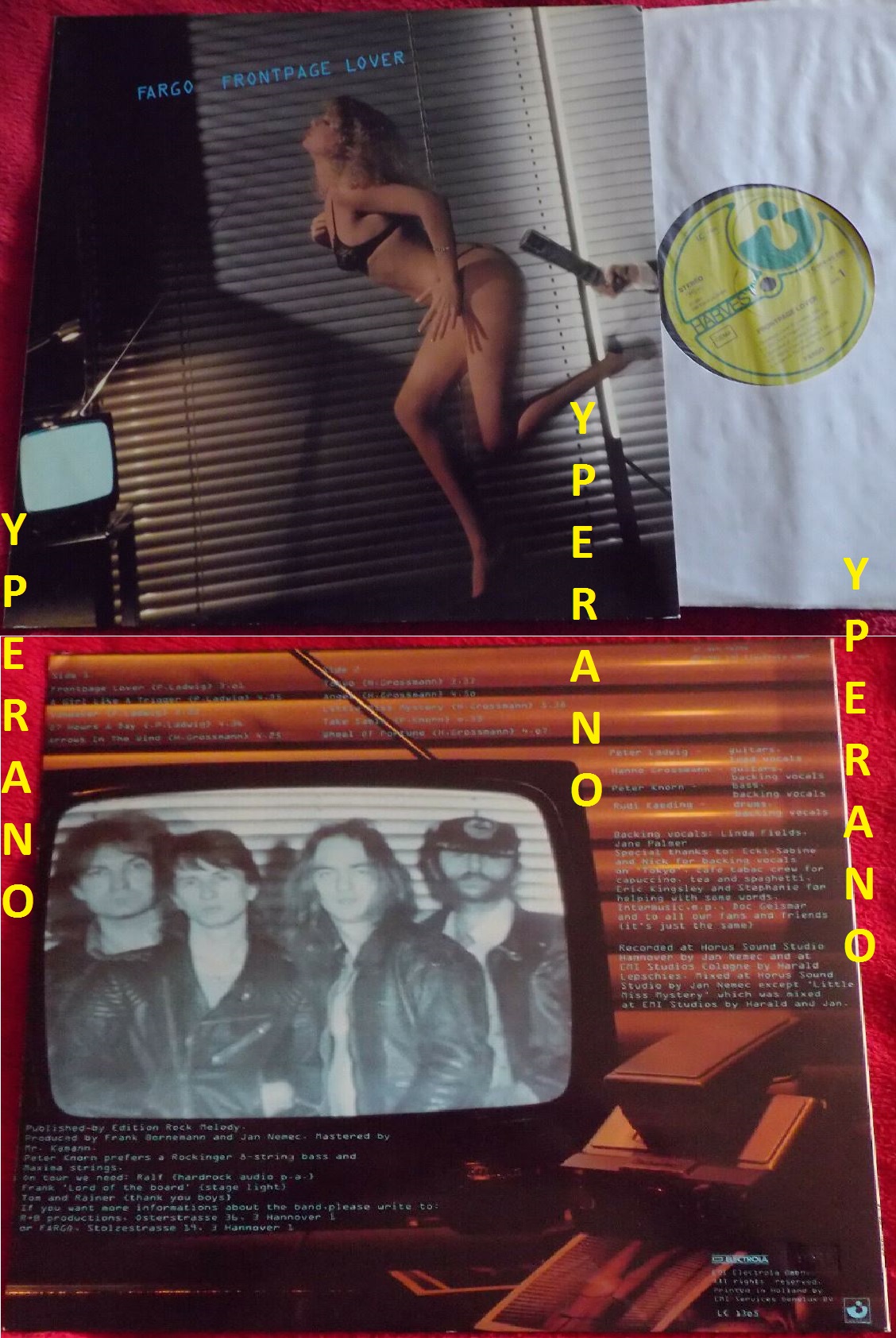 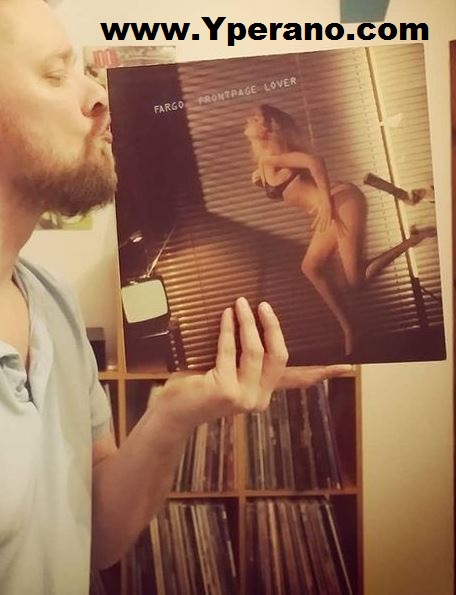 this is the previous band of Matthias Jabs of the Scorpions. Scorpions have founded years before Fargo although a very good band.Another similarity is that Matthias and Zeno Roth( the brother of Uli Roth the guitarist of the Scorpions that Matthias replaced) were classmates also he was very familiar with the other members of the band even before he became a standard member because they were all from Hannover as the other musicians from Fargo also were. 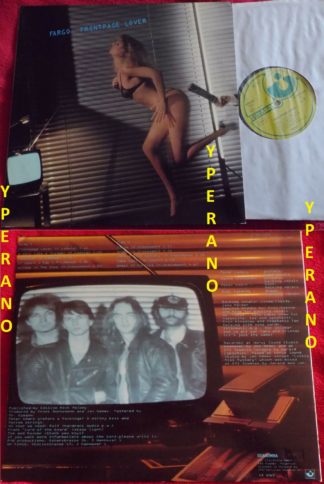