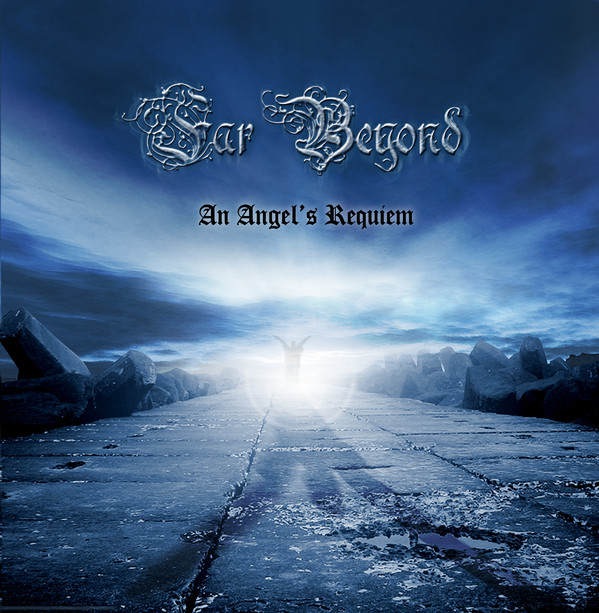 FAR BEYOND: An Angel’s Requiem https://farbeyond.bandcamp.com/album/an-angels-requiem

Albums such as  An Angel’s Requiem by Far Beyond leave you in a quandary. On one hand you have a finely crafted power metal release with hints of Pink Floyd throughout the disc. On the other hand, the CD is hurt by the use of growling vocals throughout most of the disc as opposed to clean vocals. The prime example of this being the title cut An Angel’s Requiem. Musically, it has elements of power metal and Pink Floyd and a clean vocal that practically recalls Roger Waters softer vocals. Then, when the music becomes heavier in the song, the growls appear. Once again, this occurs on Dream In Beautiful Slumber. Far Beyond musically has the chops in terms of instrumentation, talent and songwriting ability (it appears to be done all by one man named Guardian). Unfortunately, the majority of the vocals hurt the disc. The music is dark and sinister enough to paint a bleak scene without resorting to gruff vocals.

Be the first to review “FAR BEYOND: An Angel’s Requiem CD £0 Free for CD orders of £20+ Black, Death, atmospheric metal” Cancel reply 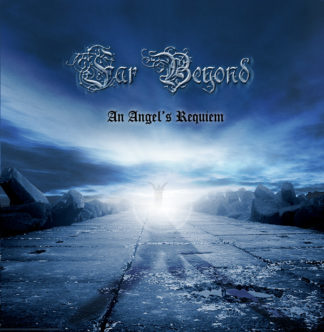 You're viewing: FAR BEYOND: An Angel’s Requiem CD £0 Free for CD orders of £20+ Black, Death, atmospheric metal £0.00
Add to basket