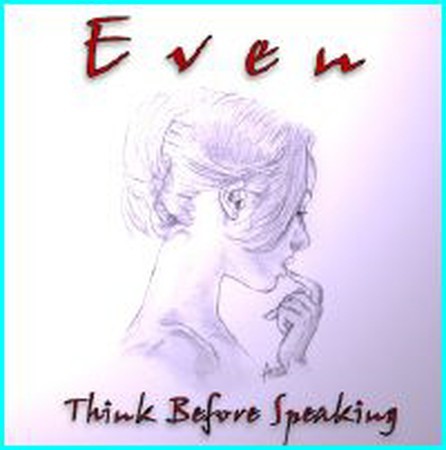 Samples (bad sound quality but, hey, at least you get a rough idea):
https://www.allmusic.com/album/think-before-speaking-mw0001414879

Even come from Italy and play heavy metal. The particularity of this band come from its music which sound even if we are in 2004 more like the one of the bands of the 80’s than anything else. If you like, Hair metal, and Melodic Heavy Metal, I’m sure that “”Think Before Speaking”” could be interesting for you.

The music of Even is clearly oriented in the lines of the music of the 80’s. If you like “”old”” Heavy Metal and more particularly Hair Metal, I’m sure that you could like “”Think Before Speaking””. With a ton of great guitars solo for a music more than melodic all that in general with middle tempo, a good singer and of course good melodies, we can find some interesting songs in this album. There is for example some keyboards on some songs like “”IX”” could remind me Europe with their particularly “”oldie”” sound. In this album, you could find basic melodic Hard Rock songs, but also some great ballads like “”Don’t Rely On Me””.

“”Think Before Speaking”” is a good and honest album.

Be the first to review “EVEN: Think Before Speaking CD Italian Hard Rock / A.O.R. Rare 2004 Self produced. Check all samples” Cancel reply 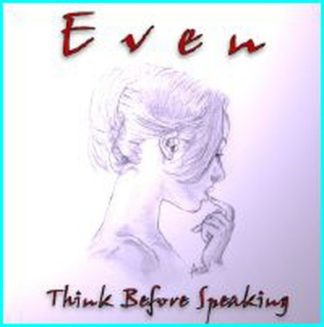 You're viewing: EVEN: Think Before Speaking CD Italian Hard Rock / A.O.R. Rare 2004 Self produced. Check all samples £9.00
Add to basket