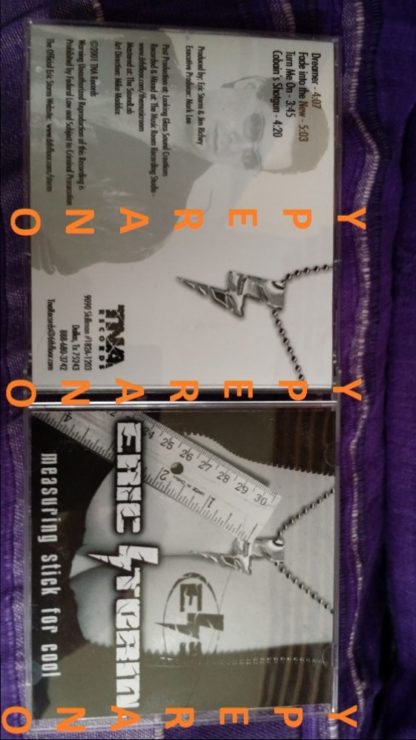 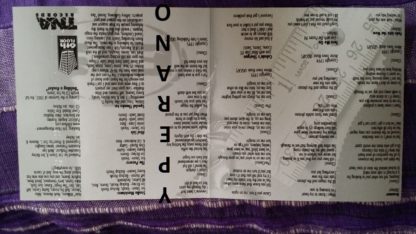 Eric Storm was quoted as having “the stage presence of Steven Tyler, and the vocal range and talent of Robert Plant.

About this EP “Measuring Stick For Cool”: released back in 2001….it has four tracks on it of which two are live tracks: “Turn Me On” and “Cobain’s Shotgun.” Actually those tracks were recorded by former groups of Eric. The two studio tracks, “Dreamer” and “Fade Into The New” were songs that didn’t make the cut for the  CD Building a Rocket, but were too good to just throw away. 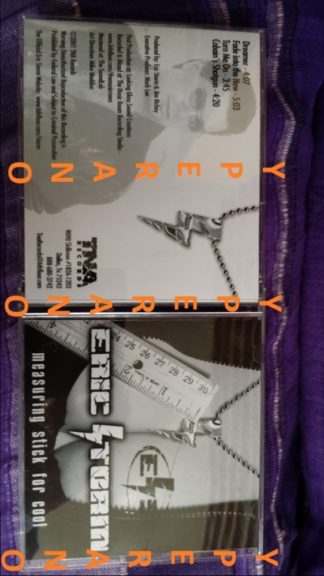