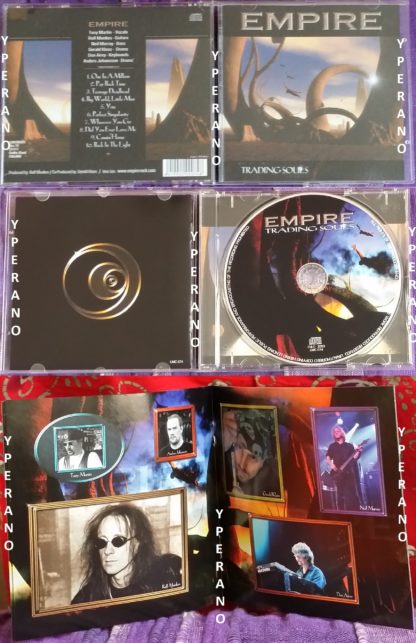 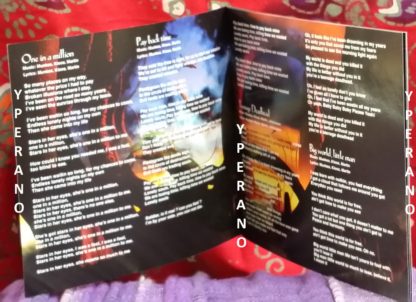 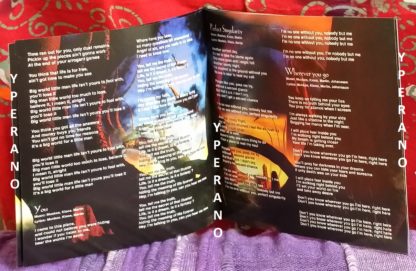 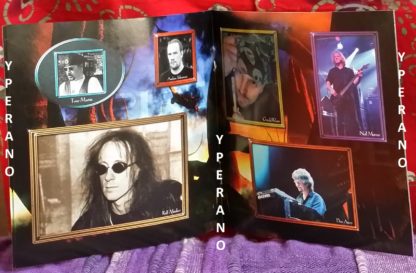 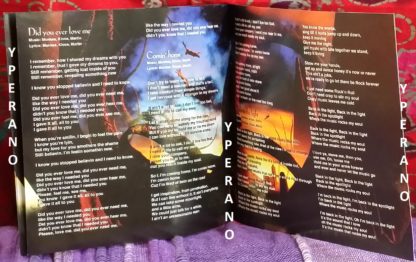 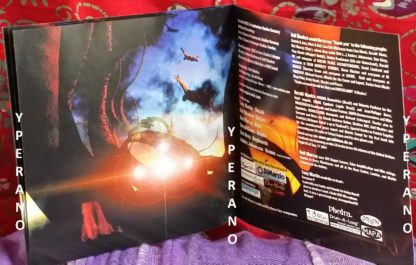 Tony Martin (ex Black Sabbath singer) is involved with many projects these days – Mollo/Martin “The cage I & II”, Rondinellis “Our cross, our sins”, and this one: Empire. Its melodic (hard) rock and `tho its not world class, it sure has its good moments. Tony Martin co-wrote every song on the album and hes voice is still very good. The material is rather attractive, like in the opening mid tempo rocker “One in a million” with its radio friendly chorus; the beautiful “Teenage deadhead” on which Martin deliver a soulful feeling with his voice. Other outstanding tunes are the faster “Big world, little man” the catchy “Back in the light” and the slower “Did you ever love me”. Critics may say its all harmless pop metal, but if you’re an AOR fan I believe you’ll find Empires “Trading souls” amazing. And if you’re a fan of Tony martin you shouldn’t hesitate to buy this album.
By the way, Neil Murray plays bass! Neil Murray is a Scottish bass player, best known for his work in Whitesnake, Gary Moore, Vow Wow, Black Sabbath, Cozy Powell, The Brian May Band, Tony Martin, Michael Schenker Group 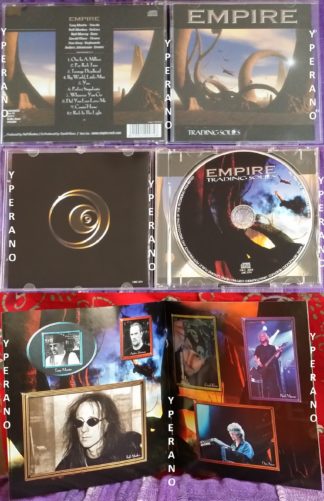