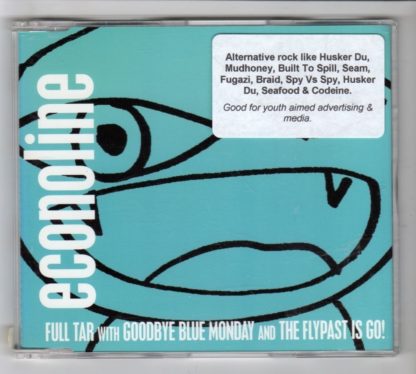 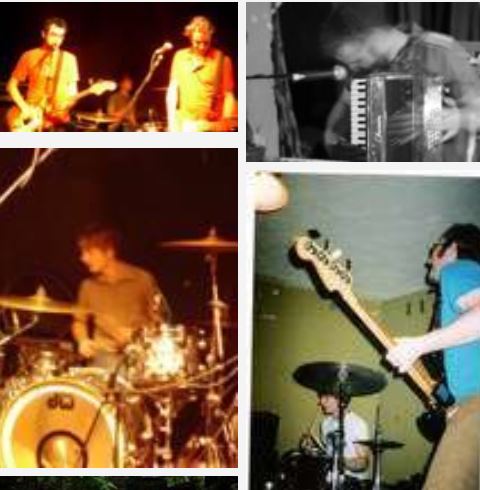 If you like your music with heart and intelligence, then look no further. Econoline have taken their influences (Dinosaur Jr, Husker Du, Built To Spill), sewed them on their sleeves and transported them to a wet and windy day in a grey English city. Their brand of emotional indie rock is that of a band in love with music and the blatant romanticism almost seeps from the speakers, as they carve out warm stories of adversity. Whether their music is relevant in today’s cynical, niche-led music scene is neither here nor there. These are fine snapshots of a bruised heart and the myriad of dramas that unfold as a result

Taken from their debut album ‘Music is Stupid’. This single has picked up airplay from John Peel and Steve Lamacq at BBC Radio 1 and the UK press are responding overwhelmingly. Unstoppable! “”guitars that would rather implode than quit chiming”” Everett True  Carelesstalkcostslives 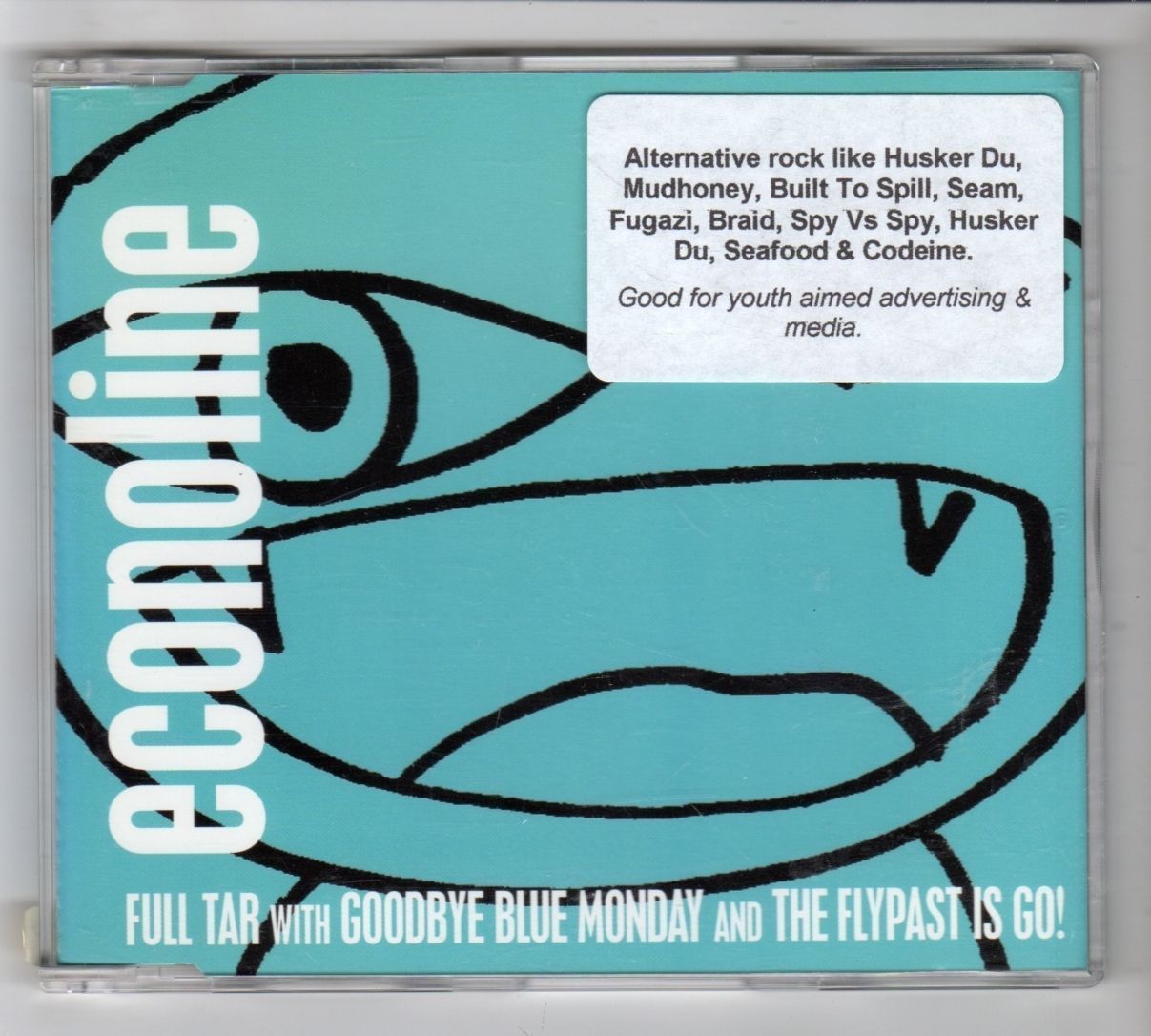 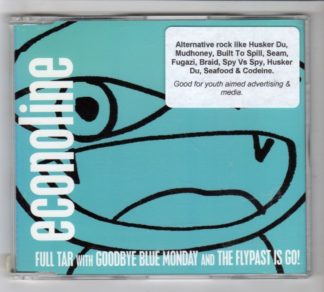