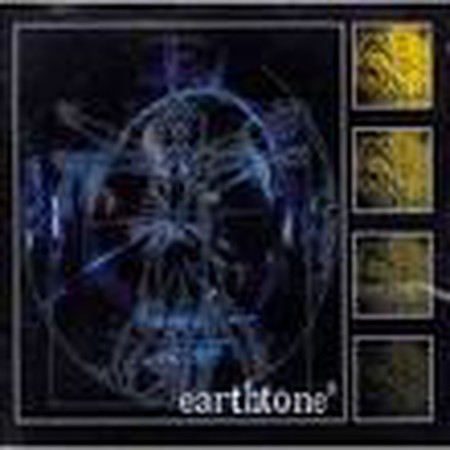 Metal album of the year. Astounding.Beginning with an etheral tribal beat that wouldn’t seem out of place in something from the real world back catalogue, all Egyptian and Morrocan influences and female vocals (or so it seems). In 47 minutes it weaves its spell across you, and no way should this simply be thought of as a “metal” album. It’s simply one of the albums that expands and goes beyond any niche you care to call it. In the opening track alone, “Tai Twam Asi”, it goes from third world tribalism to savage metallic emo-core melodicism, and back. If this lot were American, we’d love them and put them on the front cover every week rather than simply write them off as being yet another Brit metal band. But because they aren’t American, – and therefore aren’t the next Korn or Slipknot and therefore aren’t cool – the music press won’t do that. Which is a damn big pity, because this album deserves far far better than that. It ain’t one for the MTV generation; they don’t wear red boilersuits or have spiky hair. There’s more to this band that what they wear. They ain’t pretty boys, but nonetheless, this album is definitely one of the surprises of the years. Creating a riffmongous wall of noise that certainly impresses, with melodic huge guitar lines and choruses, there’s simply not a duffer on this album. Bringing together an eclectic array of influences, everything from Third World music to thrash metal, and making into something far far bigger and better than that. Equal parts Paradise Lost, Dead Can Dance, and total and utter metallic but melodic savagery, with huge heavy but tuneful riffs, offbeat and unpredictable drum work, etheral choruses that sound like Fear Factory and so big they could solve the national debt of a third world country, this album is simply the biggest surprise of the year. Not one for the fakirs or angst-u-like crowd, simply fucking good music. Come into this album with an open mind, leave your preconceptions at the door, and prepare to be surprised. I was. Metal album of the year. Astounding.