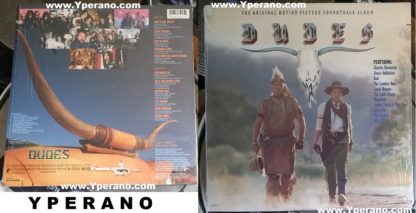 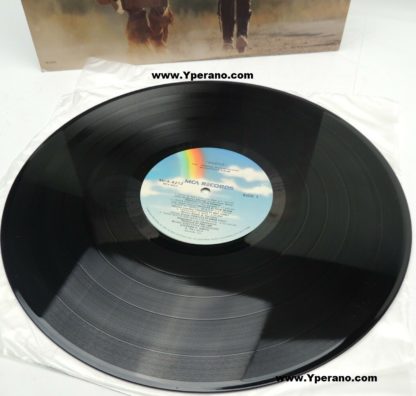 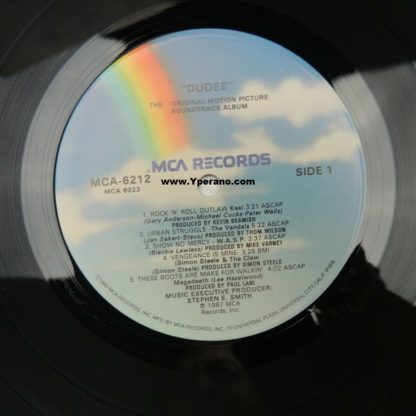 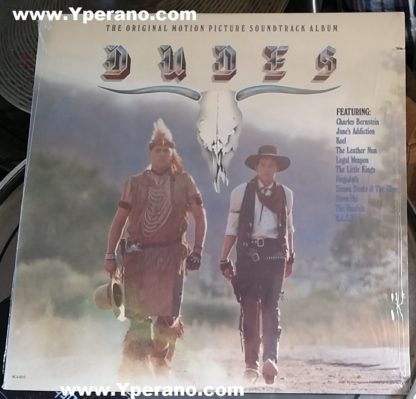 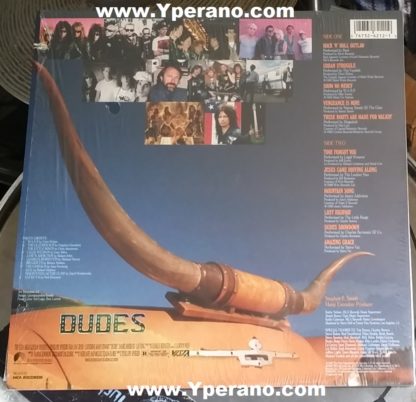 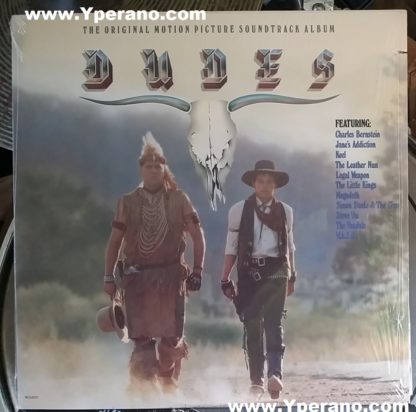 The soundtrack for the feature film Dudes was released in November of 1987 by MCA Records.  The seminal Jane’s Addiction track Mountain Song appears on this soundtrack.  While it does not note it on the album liners, it is actually the demo version of this song and not the version released on the Nothing’s Shocking album.  The soundtrack is out of print, and thus used copies fetch a fairly high price tag. 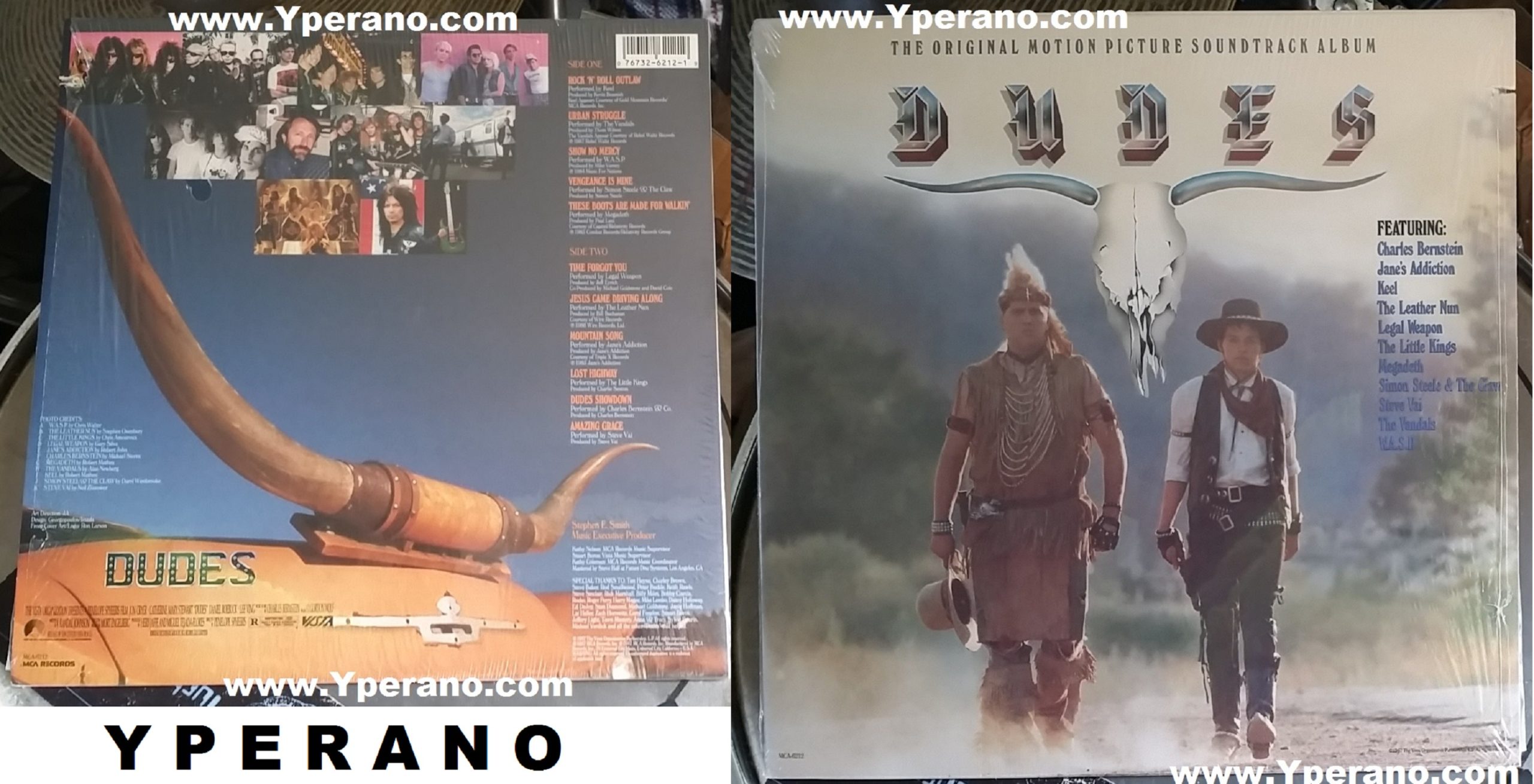 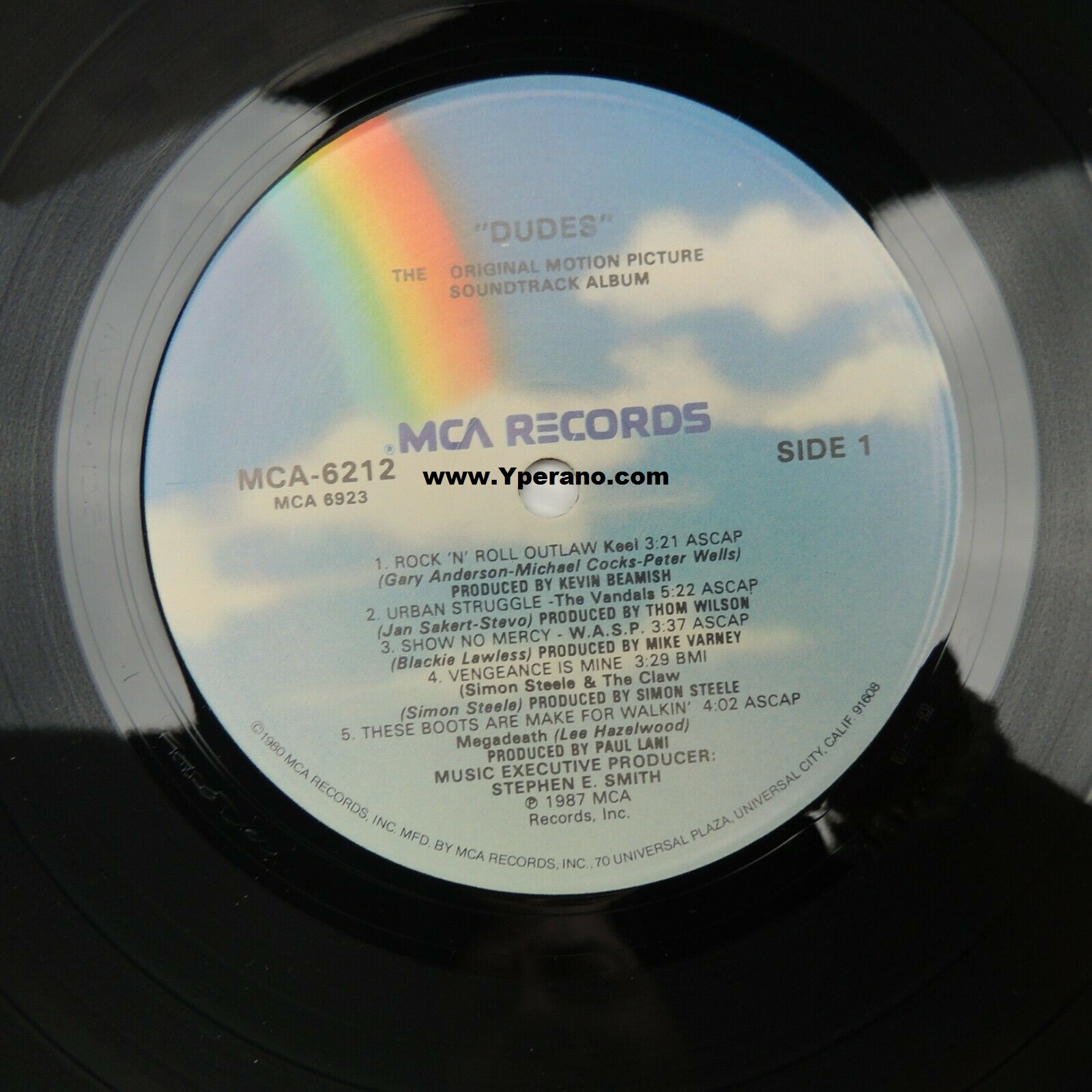 A3 W.A.S.P. Show No Mercy (3:37) Originally from Animal (Fuck Like A Beast) Single B- Side. Released also within The Best Of The Best and on their debut albums’ remastered version. It was not on W.A.S.P.’s 1st album when it was originally released.

A5 Megadeth These Boots Are Made For Walkin’ (Alternative -and actually much better- version…with the So Far So Good So What Lineup) (4:02)
Producer – Paul Lani. Written-By – Lee Hazelwood*

I’ve watched all of Penelope Spheeris’ films time and time again. I love her early documentaries (The Decline of Western Civilization, of course), her sense of humour in films like Wayne’s World and her attention to music as seen in Suburbia. I love most of the things she does. I have to say there is nothing wrong with this 1987 film, but it is unusual in a not-always-great way. The soundtrack’s highlights are  “Urban Struggle” and an early version of Jane’s Addiction’s “Mountain Song”. 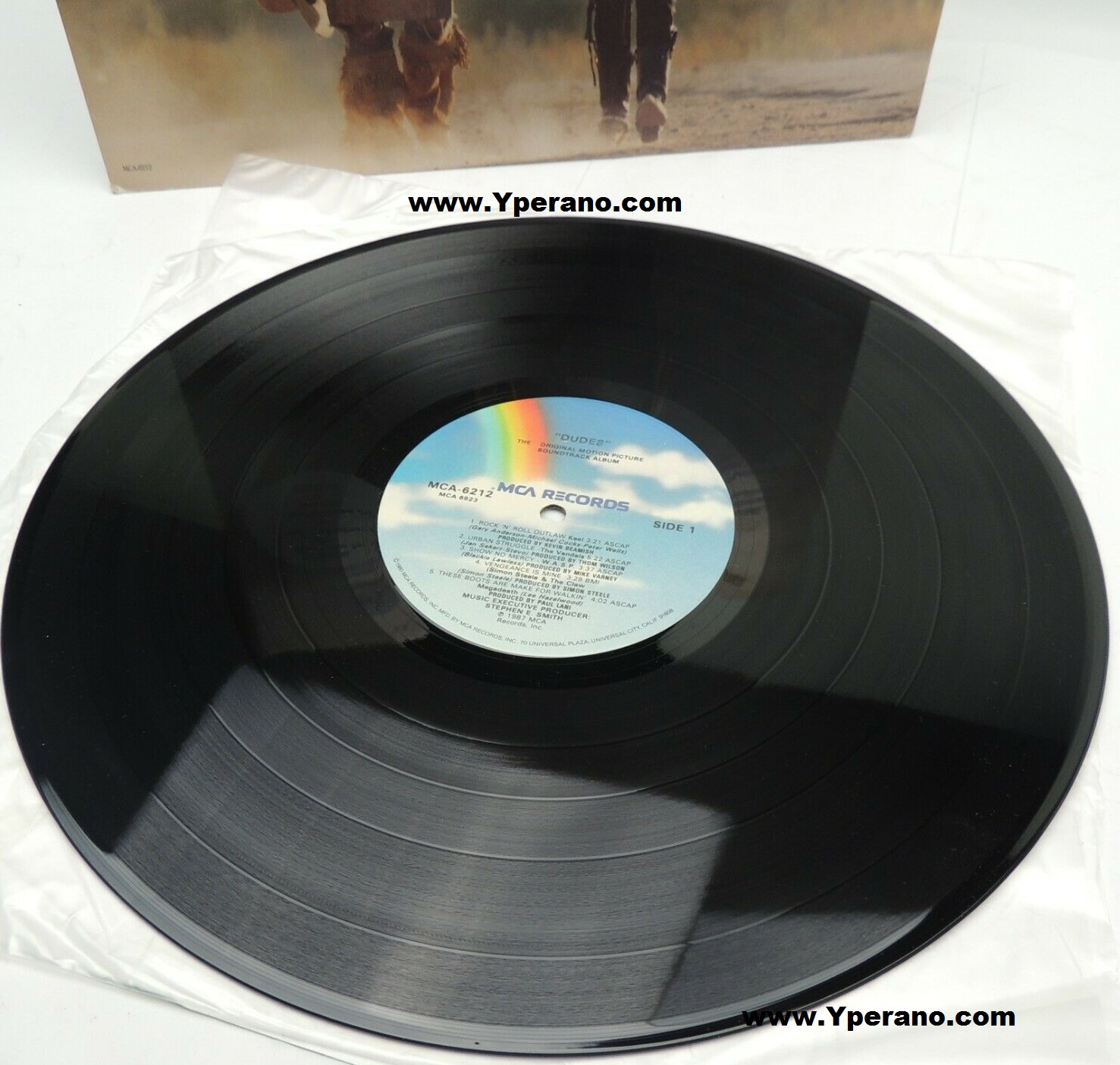 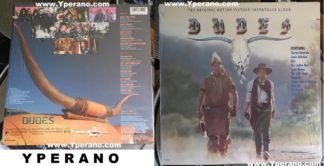