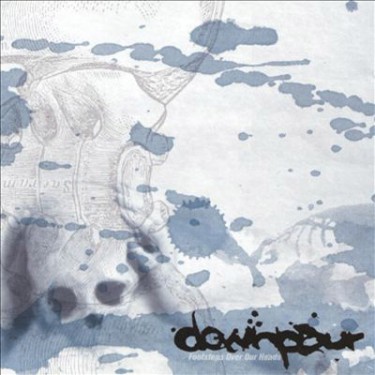 Picture the greatest hardcore band that you ever heard. Now try and add in the greatest metal band you have ever heard. Got the sound in your head? There are insane guitar parts in this CD, that have that really metal like hooks, but then go right back into the crunching, powerful chords that make the hardcore kids dance to. The drums are also showcased in a great light on this CD.

Downpour was a metallic Hardcore band from Atlanta, Georgia that formed in 1996. They formed from the ashes of a band named Broken. They released one EP, one full length and one compilation track as Downpour, before a different band with that name threatened legal action, forcing them to change their name. At this point, the band had signed to Deathwish, and released one LP under their new moniker, The Power and the Glory. 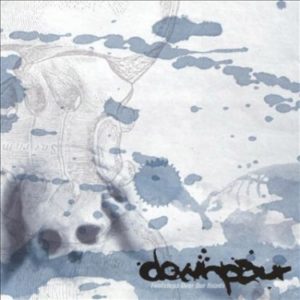 DOWNPOUR already went her own way with her 1999 ep “no lie can live forever”. their music finds its roots in hardcore, but runs for miles along trodden paths. In terms of drawers, you are probably somewhere in the noise department, but I’m not sure. the new longplayer “footsteps over our heads” leaves me a little confused after the first listen. how do you pack so much energy and variety into such short pieces? what are violin and acoustic guitar looking for in piece eight? why does the booklet speak of seven songs but contains thirteen? unfortunately there is no info that can help me. with each new attempt, however, the plate opens up a little more. is certain the intensity of the songs reaches TURMOIL level. and DEADGUY could provide a sound-like clue – the songs are musically complex and demanding, but still have an enormous impact. even melodies flash through here and there until DOWNPOUR finally ends their album with an avant-garde instrumental collage.
13 tracks 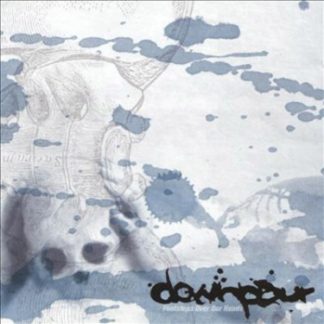