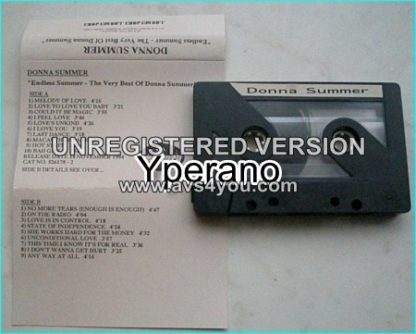 Endless Summer: Donna Summer’s Greatest Hits is a compilation album by American singer-songwriter Donna Summer, released on November 8, 1994. It contains many of Summer’s best known songs, from her 1970s breakthrough to the release of the album. Unlike 1993’s The Donna Summer Anthology, which contains the majority of the songs in their original longer forms, Endless Summer generally includes single versions of the songs. However, the version sold in the United Kingdom uses the album version of the track “I Don’t Wanna Get Hurt“, (from Another Place and Time), not the more club-oriented mix released as a single there.

Endless Summer also features two new tracks, the first of which, “Melody of Love (Wanna Be Loved)“, became a moderate hit when released as a single, reaching number one on the US dance charts. Summer was given production credits on the track, which she had written with Robert Clivillés and David Cole of C+C Music Factory. The other new track and second single was the soulful ballad “Any Way at All“, which Summer had written with her husband Bruce Sudano. This song was produced by Michael Omartian, who had produced some of Summer’s work in the 1980s.

For many years, Endless Summer was regarded as the “definitive” Donna Summer hits CD, as it was the last international non-budget compilation to be released until 2003. 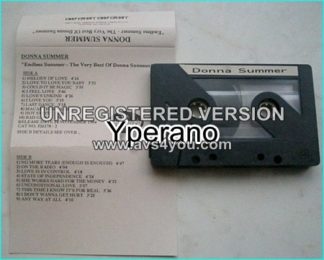