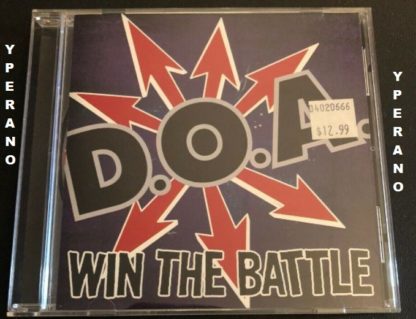 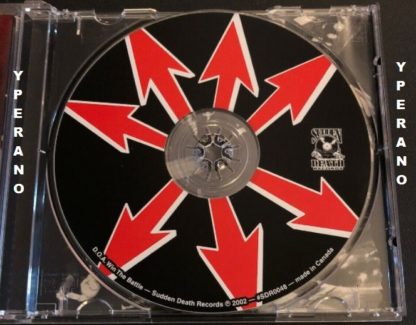 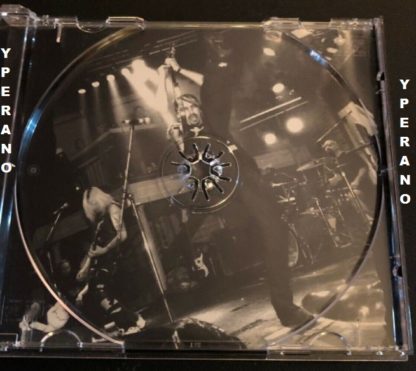 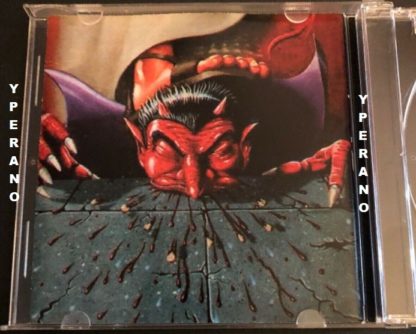 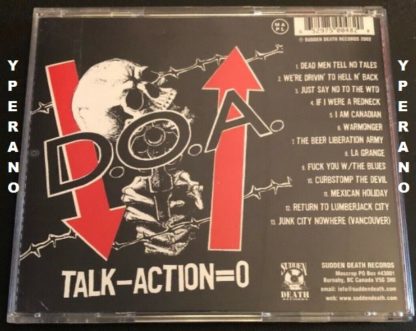 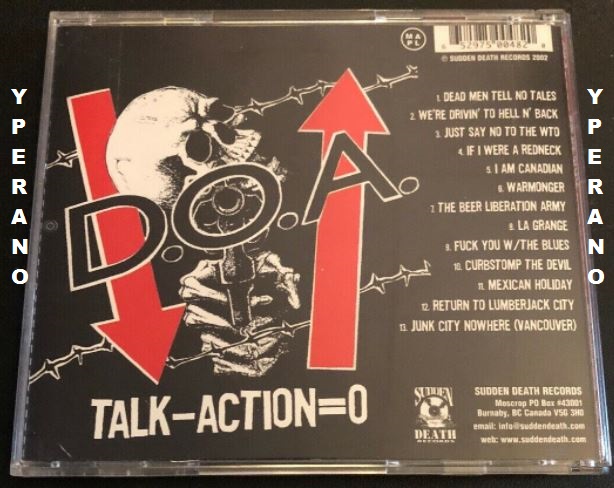 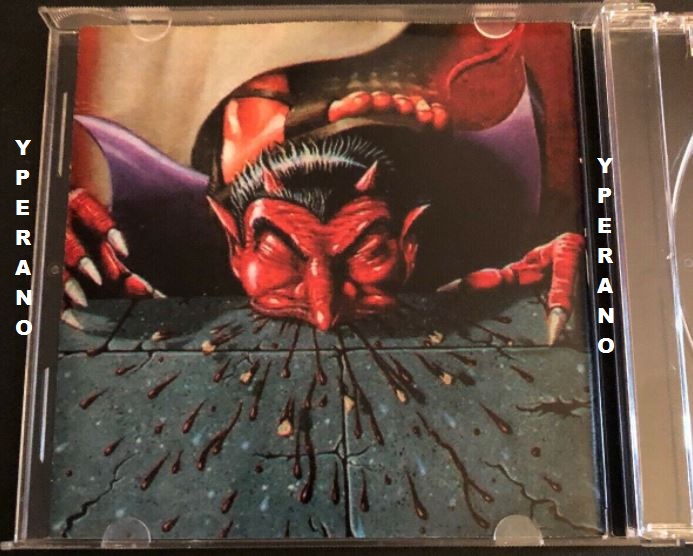 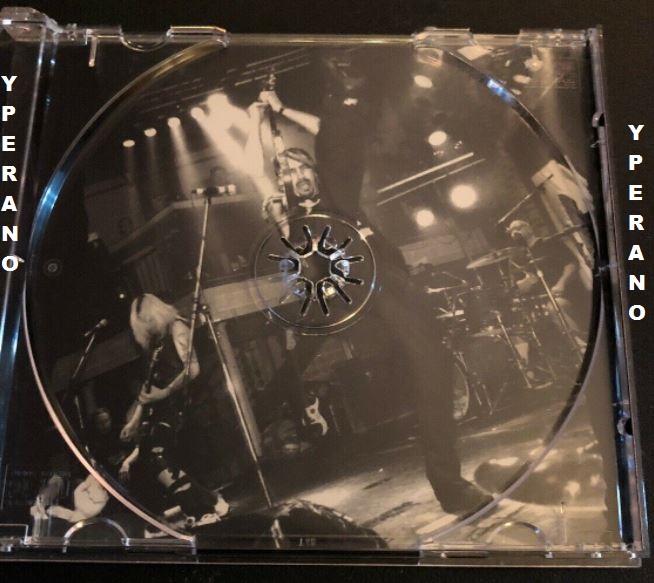 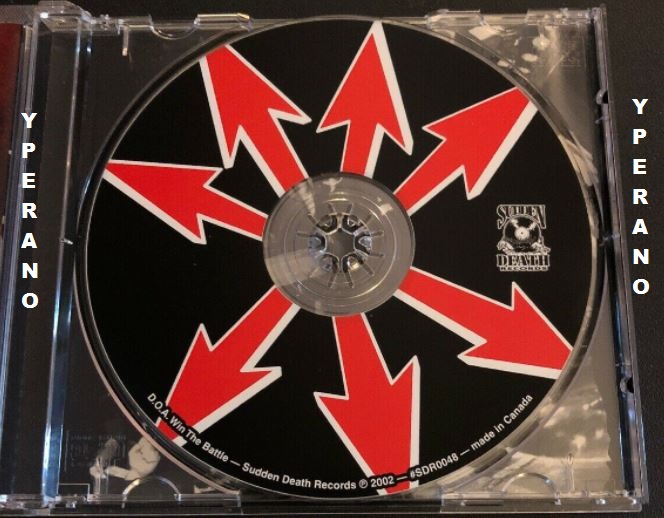 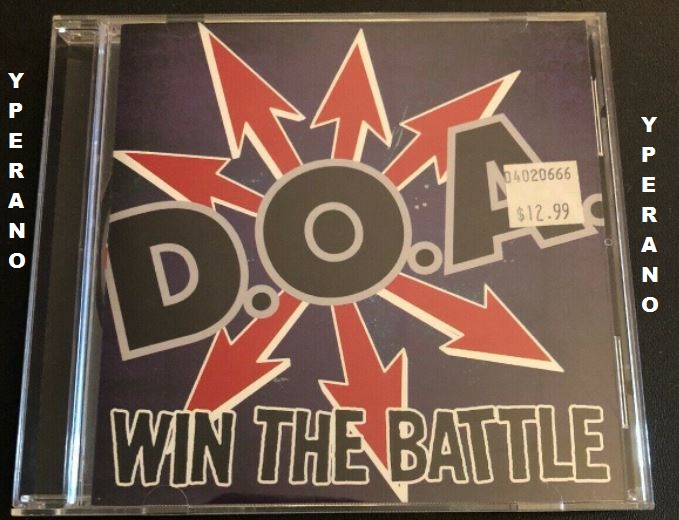 Win The Battle is the 12th studio album by Canadian punk rock band D.O.A.. The Slogan on the back cover (Talk – Action = 0) was later used as the title for their 2010 release. All songs are written by Joe Keithley except where noted.
The album is dedicated to the memory of Ginger Goodwin (early BC labour organizer) and to Dimwit. Dimwit was Chuck Biscuits’s brother and was in The Skulls together with Joe Keithley. The last song on the album is about Dimwit and how he died.

The first D.O.A. LP in four years is their most rockin’ in 20! Listeners were sorry to hear that original bassist Randy Rampage’s second go-around with the trio ended after this LP was recorded — because it’s crystal clear here, for the first time since Rampage left after five stunning years in 1982, that he and Joey “”Shithead”” Keithley are just complete together. While the seven D.O.A. LPs since Rampage’s last rampage have always been respectable, with their fair share of highs, Win the Battle is clearly knocked on its head by the return of his heavier, quicker right hand. He pushes the band harder and faster (not in tempo, in aggressive feel) than they’ve been pushed since the War on 45 mini-LP in the 1982-1986 days. Not surprisingly, the venerable Keithley sounds altogether jazzed by this audible ante-upping. The first half just plains rips from start to finish. With many an echo of the original trio’s two utter punk rock classics — Something Better Change and Hardcore ’81 — there’s plenty of fight in Win the Battle. As the second half breaks, the more recent D.O.A.’s tolerable shading of hard rock elements starts slipping in, moving farther from their bygone beginnings. So the LP slips a bit, but keeps chugging. But that necessary caveat registered, D.O.A. always comes out on the side of their punk inclinations. And Keithley’s gruff, dog-growl, big-man vocals lead the outbreak, as always. With his recurrent assortment of sardonic humor and socio-political commitment, he’s still got plenty to say. 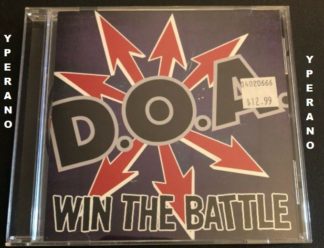