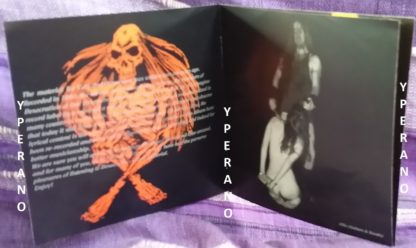 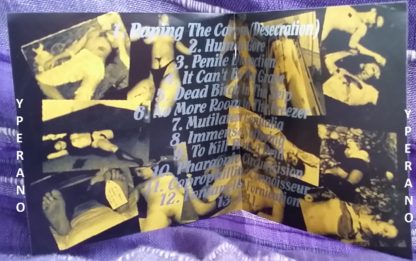 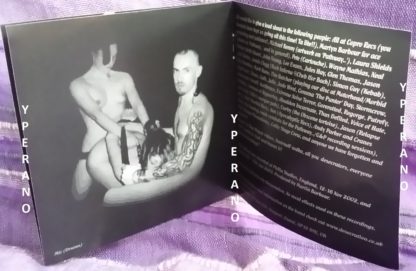 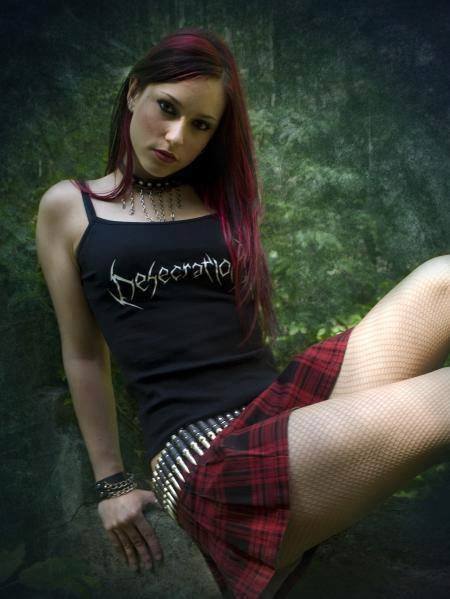 Gore and Perversion is the first album by death metal band Desecration. The band caused controversy in 1995 when their debut album Gore and Perversion (original version on Anoxic Records) was seized and incinerated by the Gwent Constabulary police force due to the albums offensive content, for what they deemed to be its obscene nature, and banned upon release. The ensuing court case and media furore firmly established the name Desecration in the South Wales scene and beyond.
The album was subsequently re-recorded in 2001 and re-released in 2003 as Gore and PerVersion 2.

The band was told to tone down the lyrics or forget about the music business. This did not happen however! 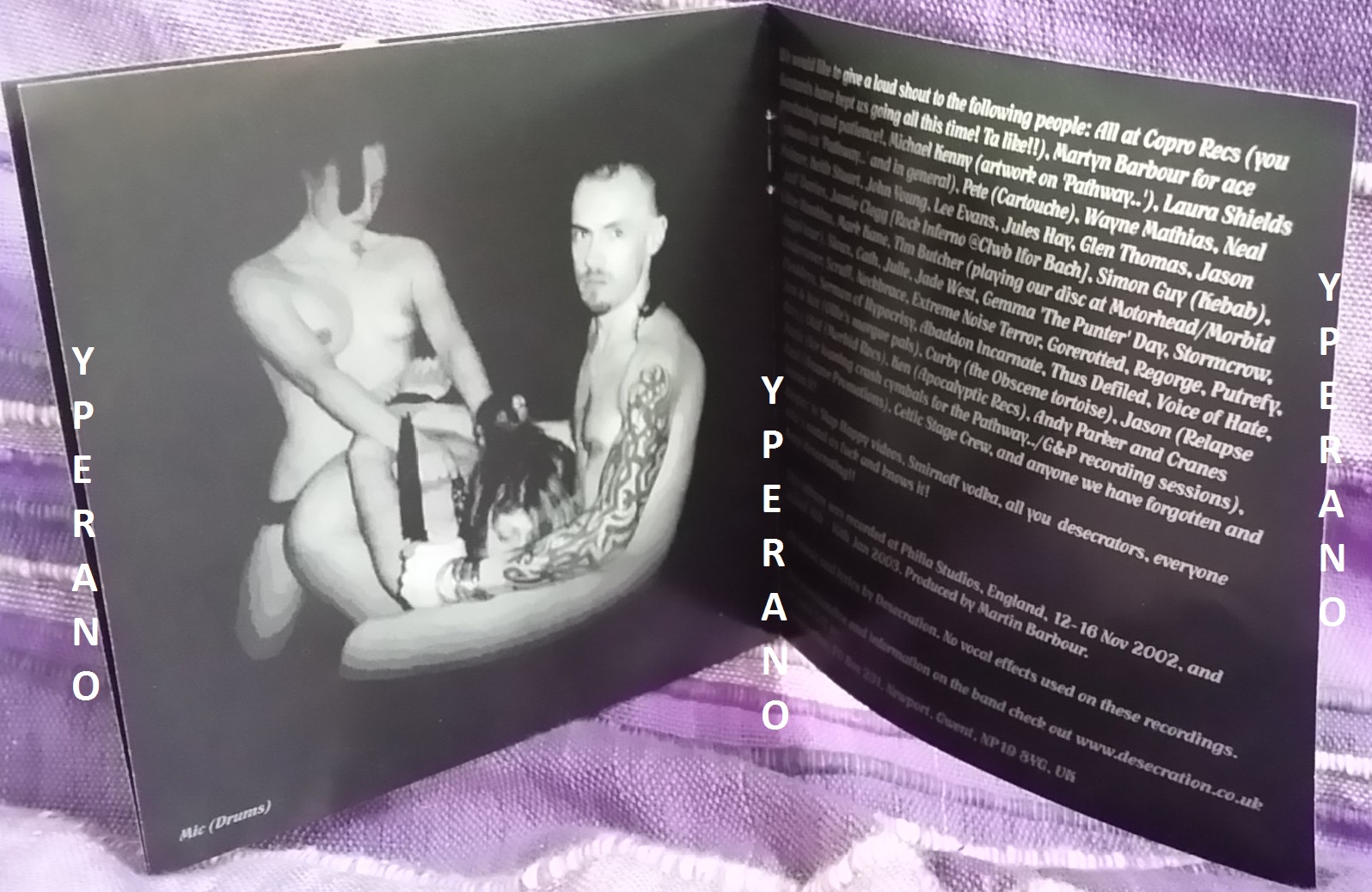 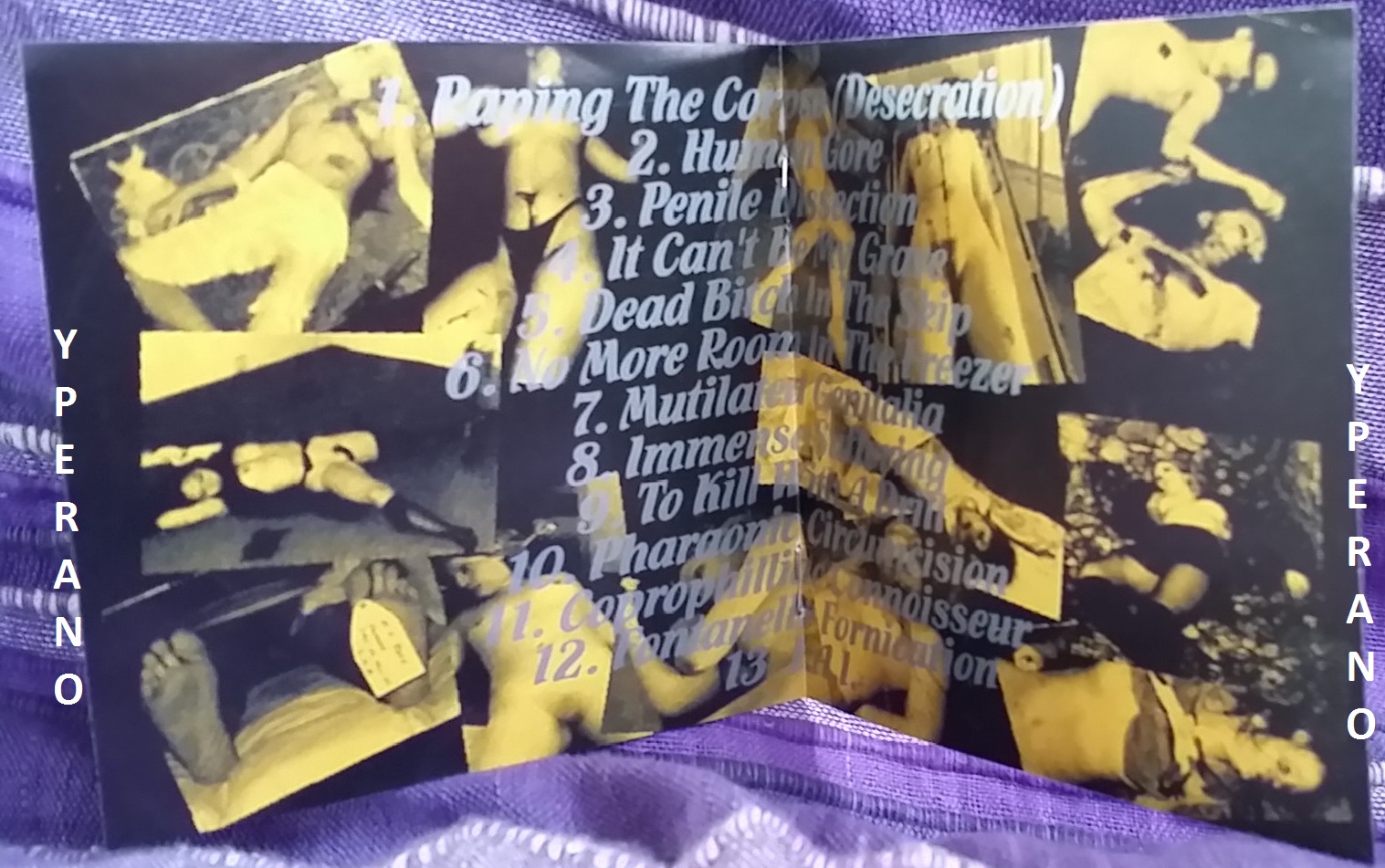 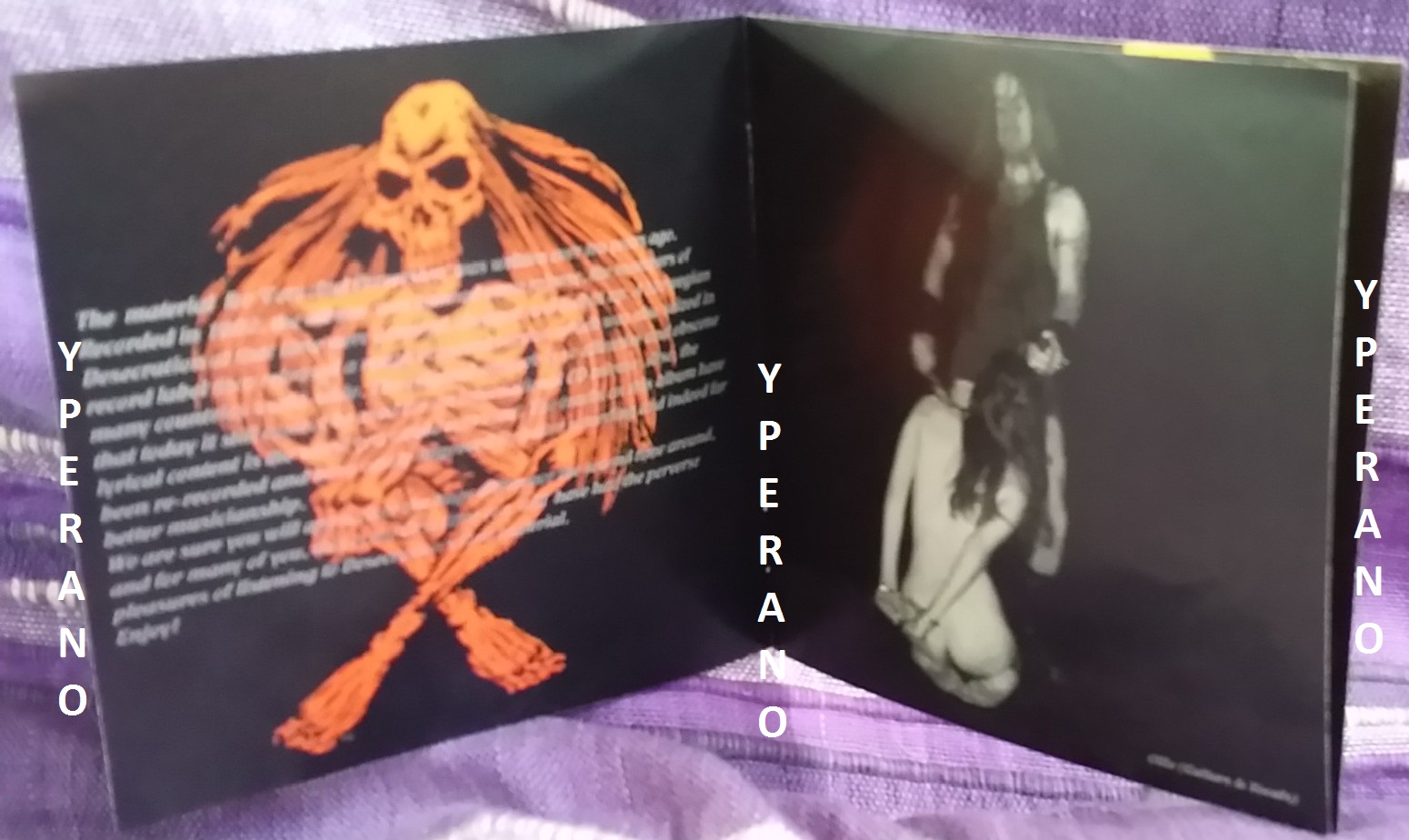