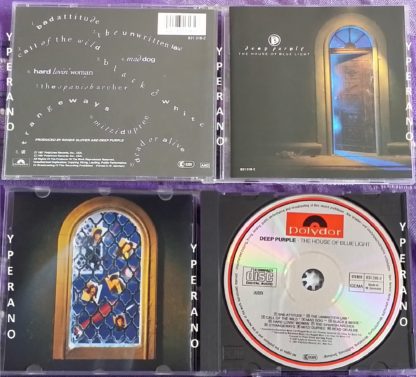 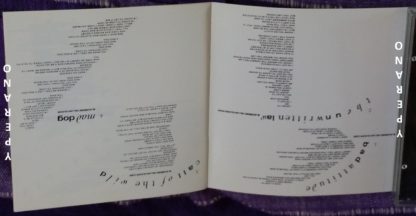 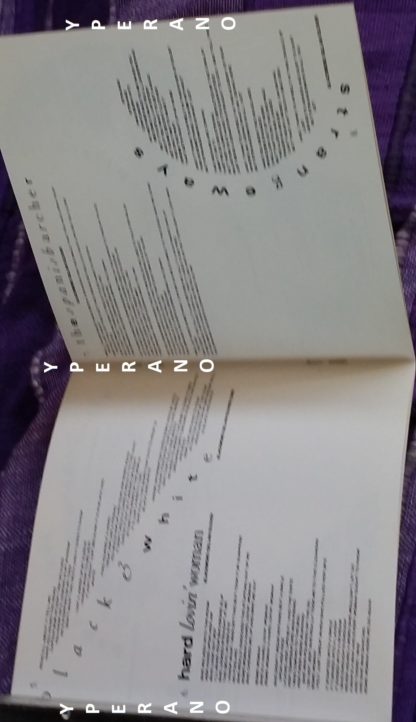 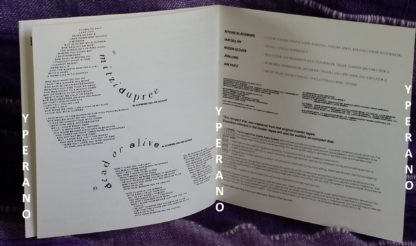 The House of Blue Light is the twelfth studio album by Deep Purple, released in 1987. It is the second recording by the re-formed Mark II lineup.
The albums creation was an exceedingly long and difficult process, and Ritchie Blackmore has said much of it was re-recorded.
Several tracks on the LP version are shorter than those of the original CD released in 1987. The 1999 CD remaster used the original vinyl master tapes, and so its running time is correspondingly shorter than the original CD version as well.
Two promotional videos to the songs “Bad Attitude” and “Call of the Wild” were produced. However, only the first featured members of the band.

Though Deep Purple’s 1984 reunion effort Perfect Strangers was greeted with mixed reviews by critics, it was a triumph with fans. The tour in support of the album was a massive success, cementing the legacy of the Mark II lineup, and leaving hopes high for the follow-up record, The House of Blue Light, which came out on Jan. 12, 1987. 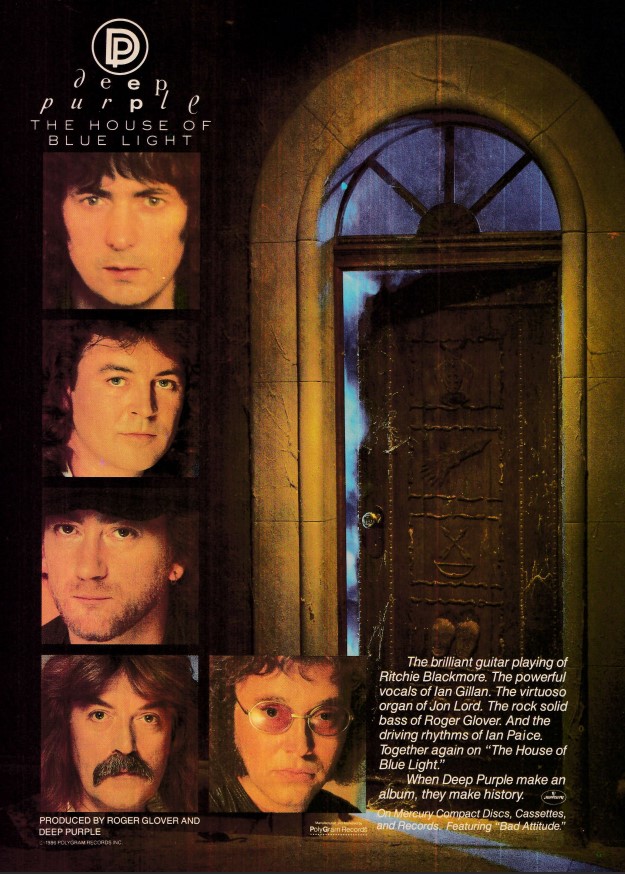 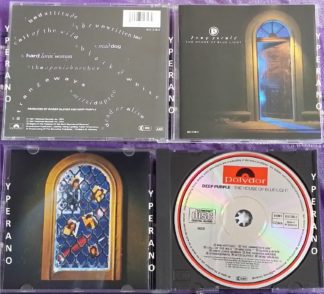