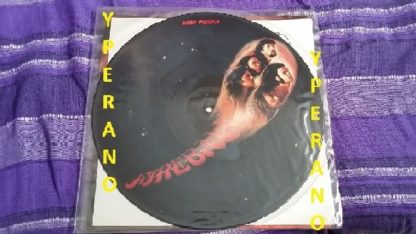 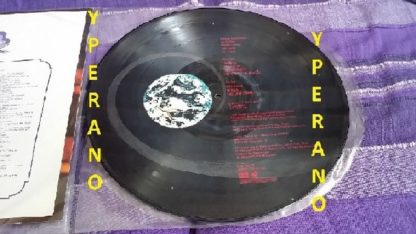 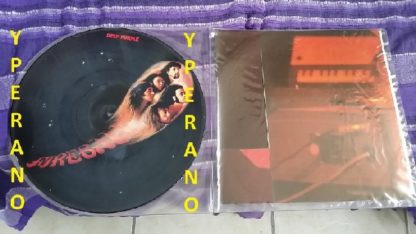 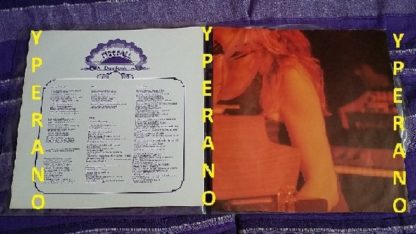 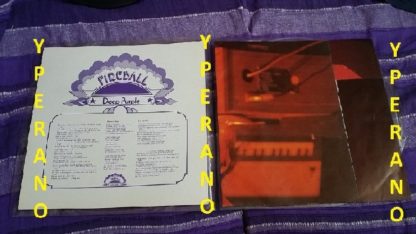 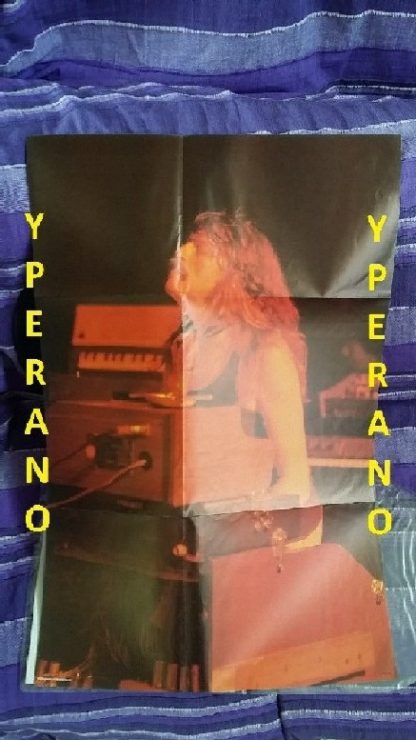 Metallica drummer Lars Ulrich refers this album as his main influence in becoming a musician during his teenage years. 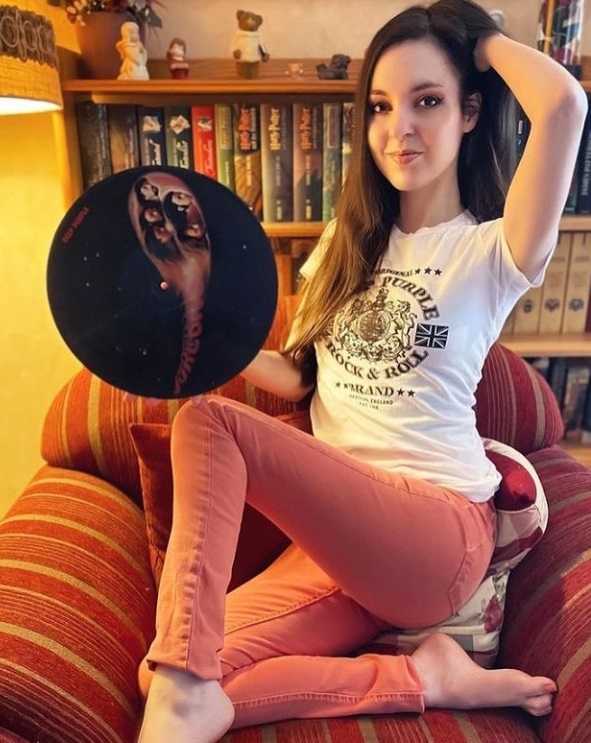 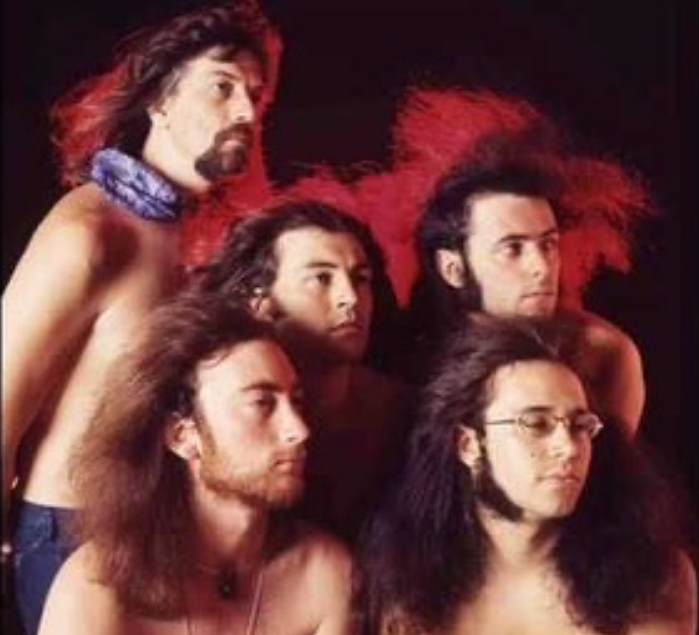 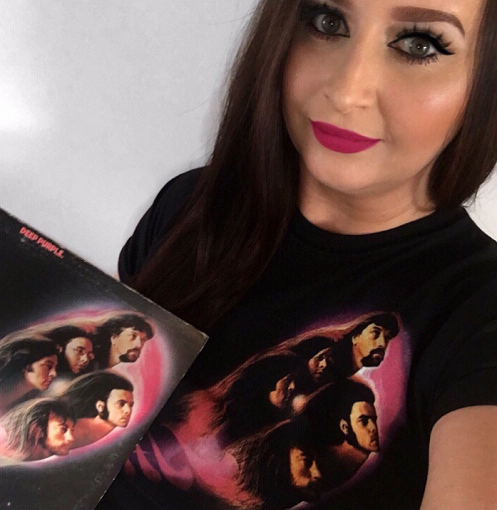 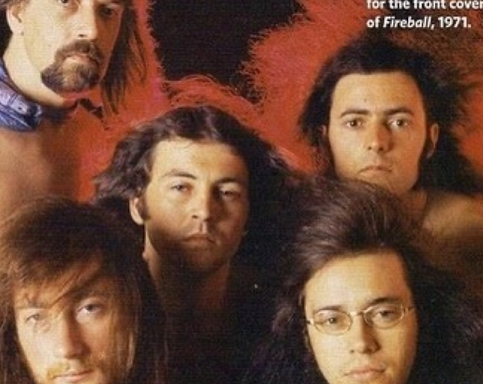 One of Deep Purple four indispensable albums, 1971 Fireball saw the band broadening out from the no-holds-barred hard rock direction of the previous year cacophonous In Rock. Metal machine noises introduced the sizzling title track an unusually compact but explosively tight group effort on which Jon Lord organ truly shined. Some innuendo-encrusted hilarity follows “”Anyone Daughter,”” featuring one of singer Ian Gillan first (and still best) humorous story lines to go with one of guitarist Ritchie Blackmore most uncharacteristic, bluesiest performances ever. “”The Mule”” opened the vinyl album second side with what is perhaps Purple finest instrumental, and on the hyper-extended “”Fools,”” the band members proved they could flirt with progressive rock without plunging off its cliff. And closing the album was the exceptional “”No One Came,”” where intertwining instrumental lines locked together beautifully, Gillan wove another entertaining yarn that was part autobiography and part Monty Python, and the often underrated skills of drummer Ian Paice helped the song sound so unreservedly fresh and intuitive that one could almost be convinced the band had winged it on the spot.
On Fireball, the formidable quintet was already firing on all cylinders.