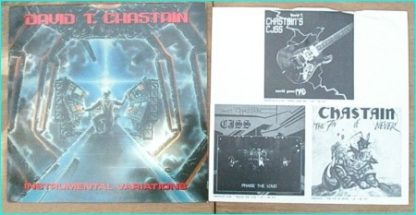 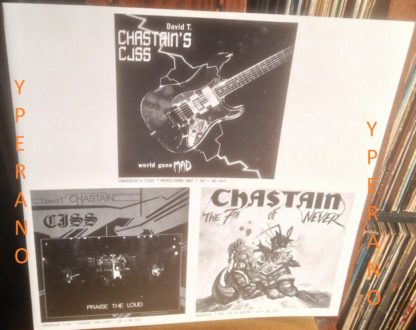 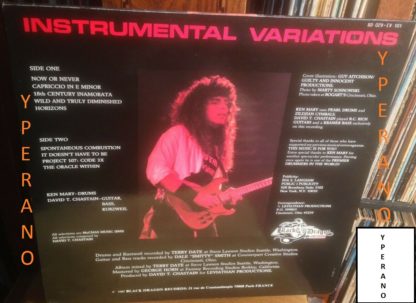 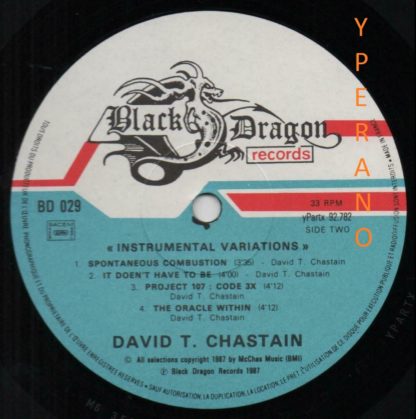 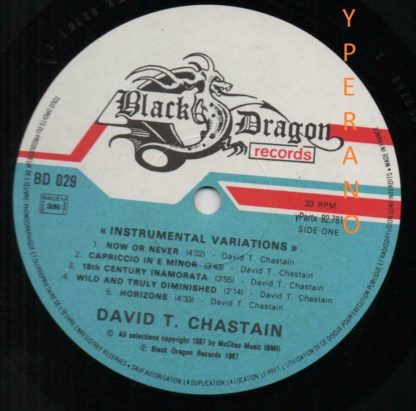 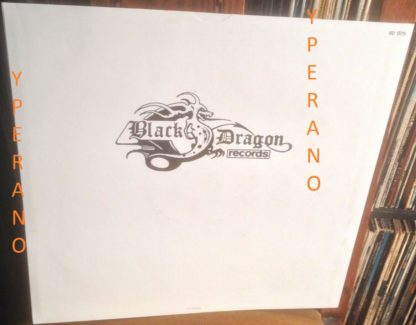 David T. Chastain is an American guitarist and owner of Leviathan Records.
Chastain is a metal guitarist who emerged in the mid-’80s along with a wave of other neo-classical guitarists. He has released about 50 recordings under multiple names, including David T. Chastain, CJSS, Georgia Blues Dawgs, The Cincinnati Improvisational Group, SPIKE, Zanister, Ruud Cooty and Southern Gentlemen (blues-rock) as well as a number of heavy metal releases under the band name Chastain, accompanied by female vocalist Leather Leone.
In more recent years, David has worked as a record producer at his own company, Leviathan Records. His label specializes in discovering and promoting new talents, specializing in guitarists and bands. 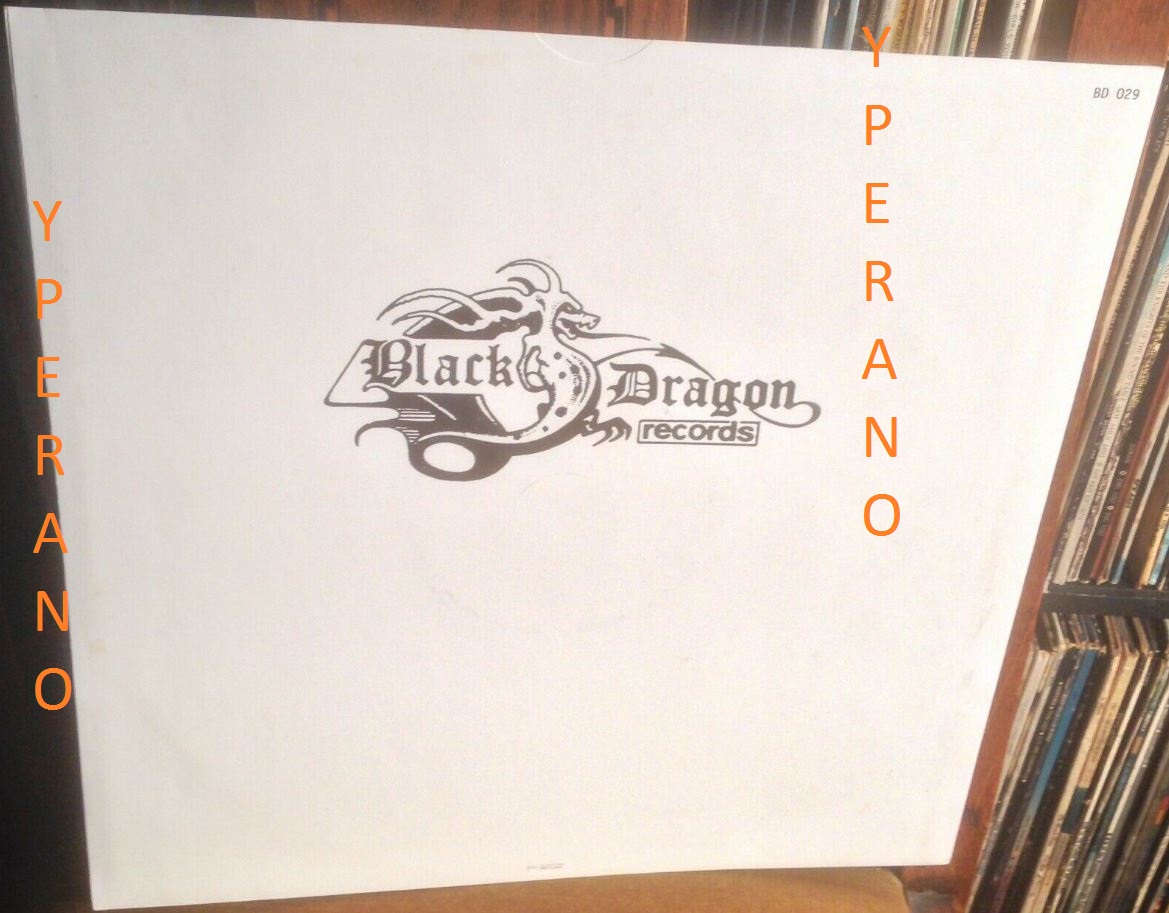 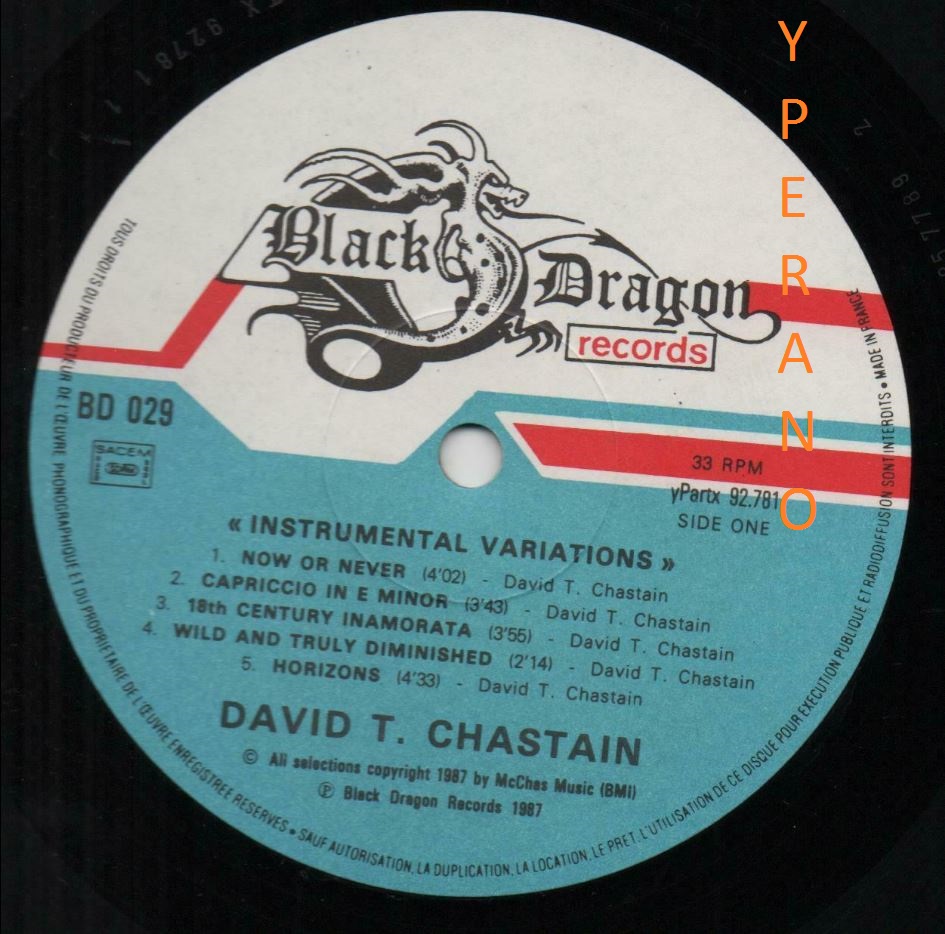 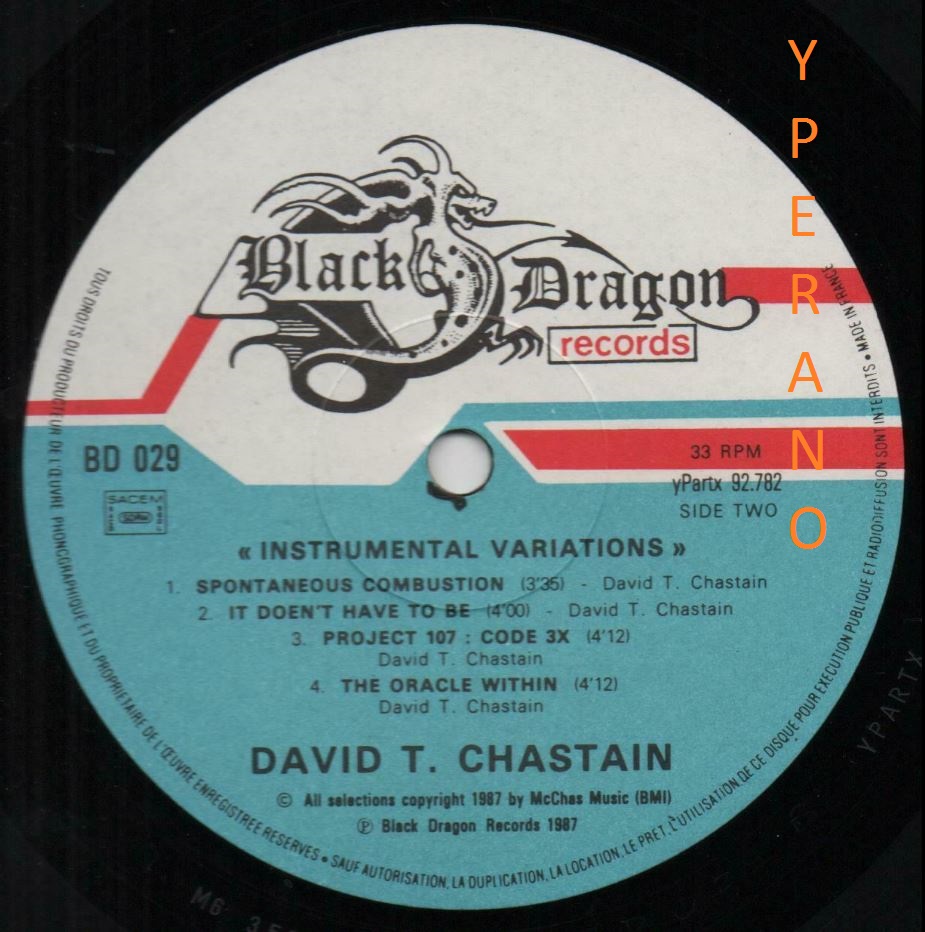 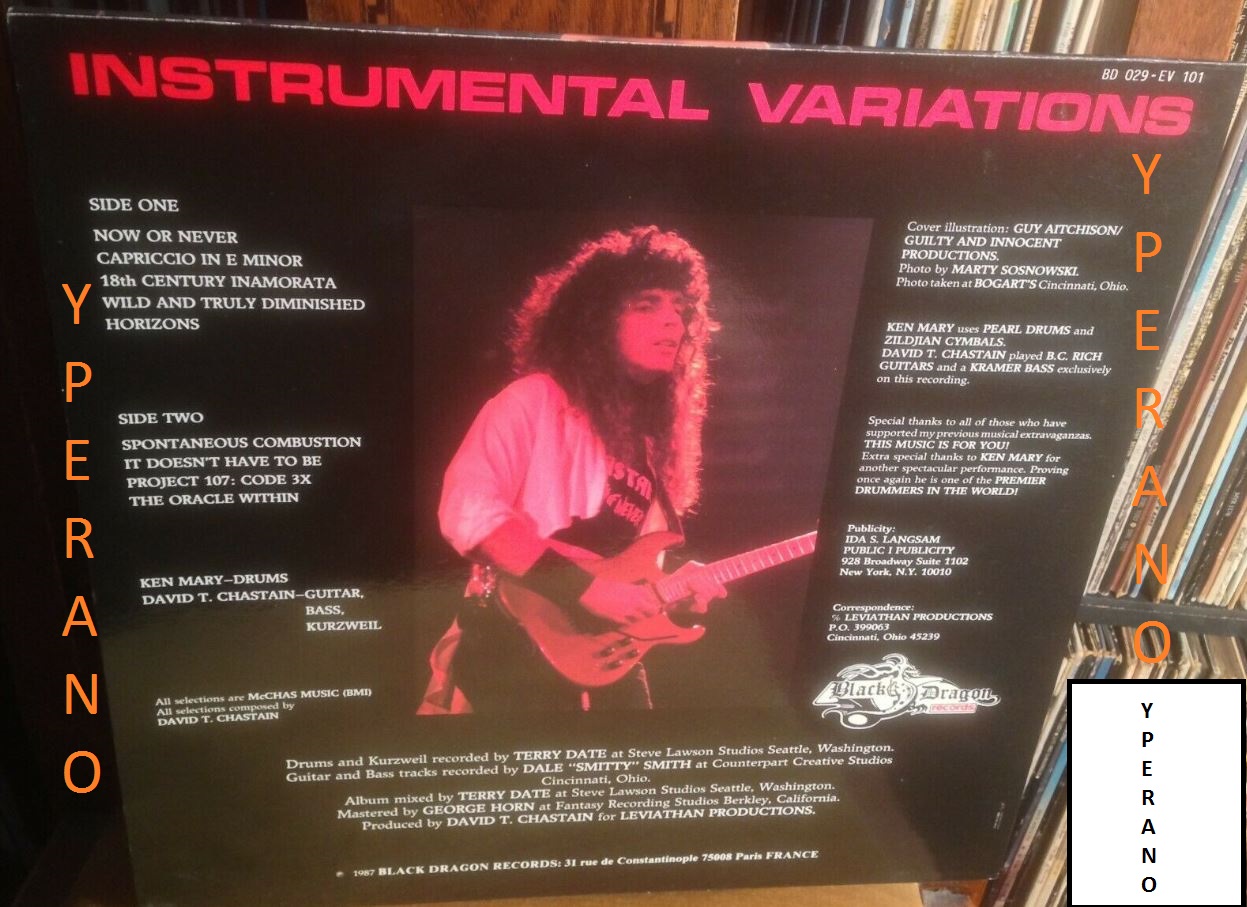 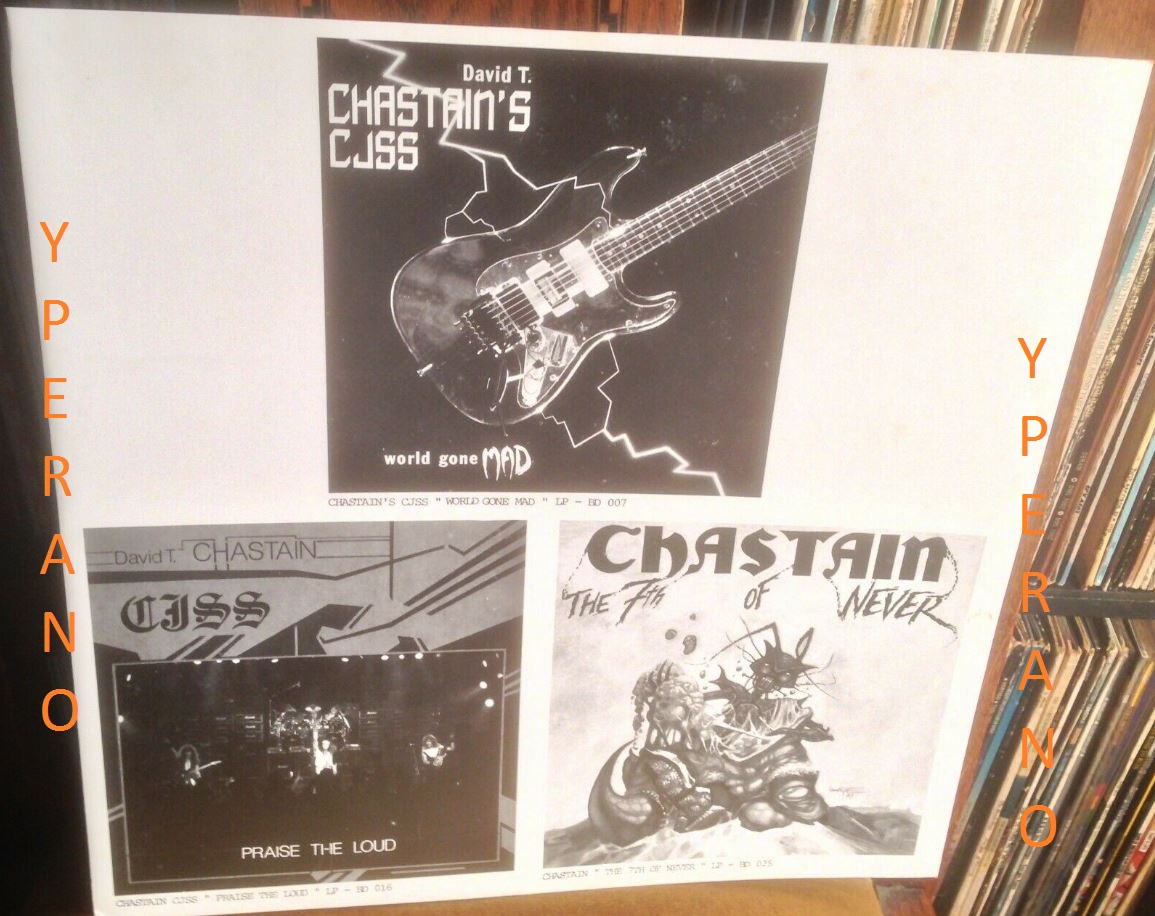 5.0 out of 5 stars Awesome stuff!,
The opening Kurzweil melody played at full tilt will rattle your floors and windows! This flashed me back to the days of guitar metal at its finest! This album came out on the heels of Yngwie J. Malmsteen, Vinnie Moore, Jason Becker, et al.. David T. holds his own with his style of guitar playing/song writing and still holds up today as a very well crafted album! It has enough chops to make you salivate and beg for more..

5.0 out of 5 stars this LP rules
i am excited to perhaps obtain a copy of this on LP i have a 12 year old tape that died but i still hold on to it one of my favorite all time dudes. he is among the badasses on guitar 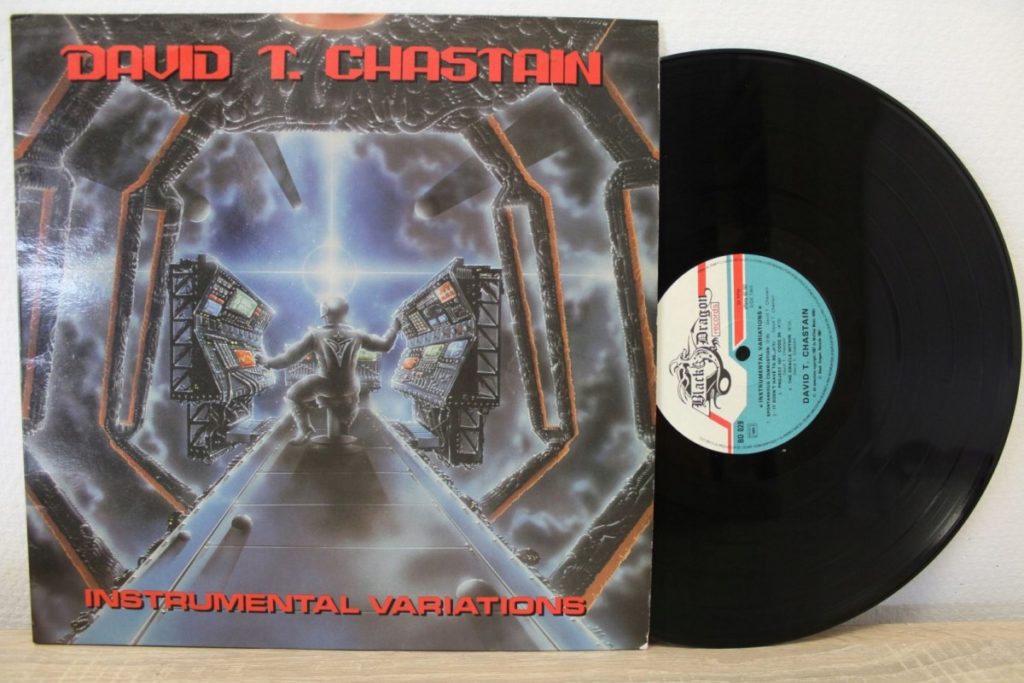 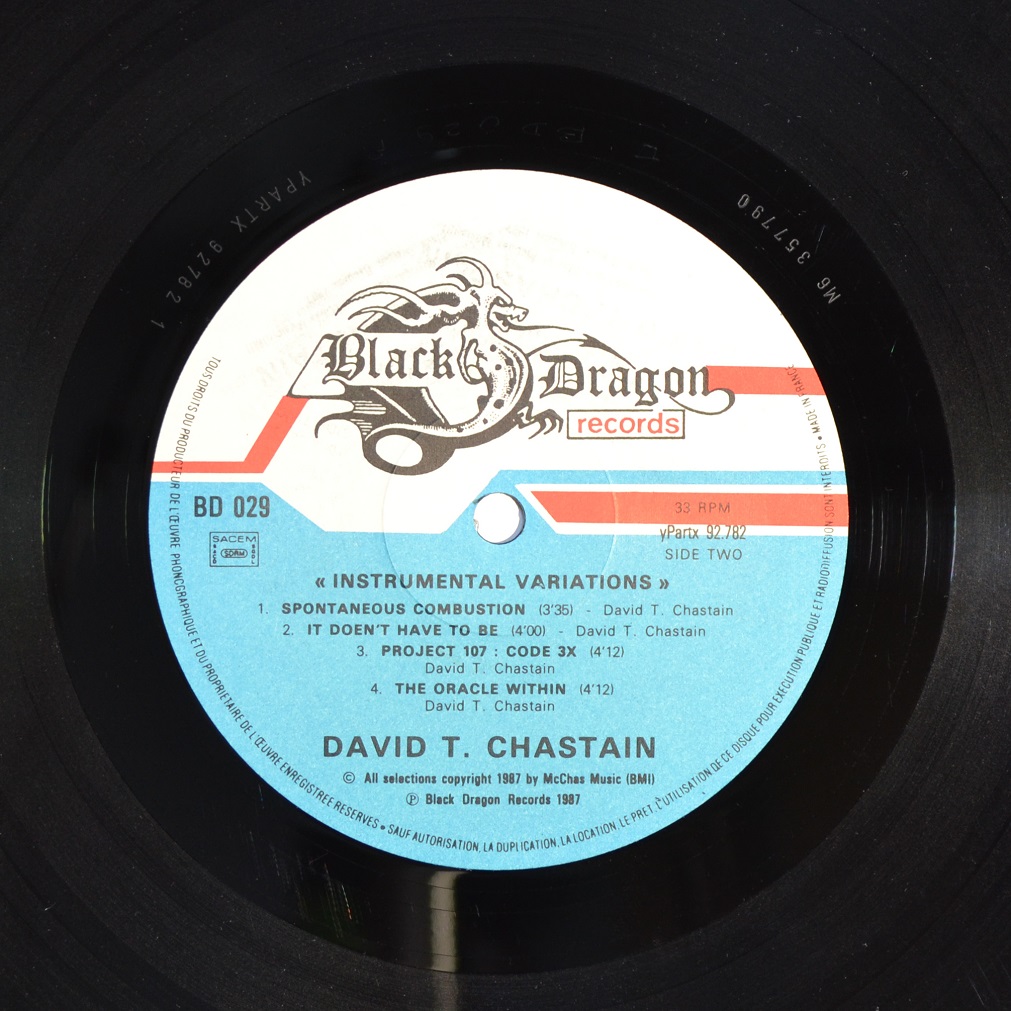 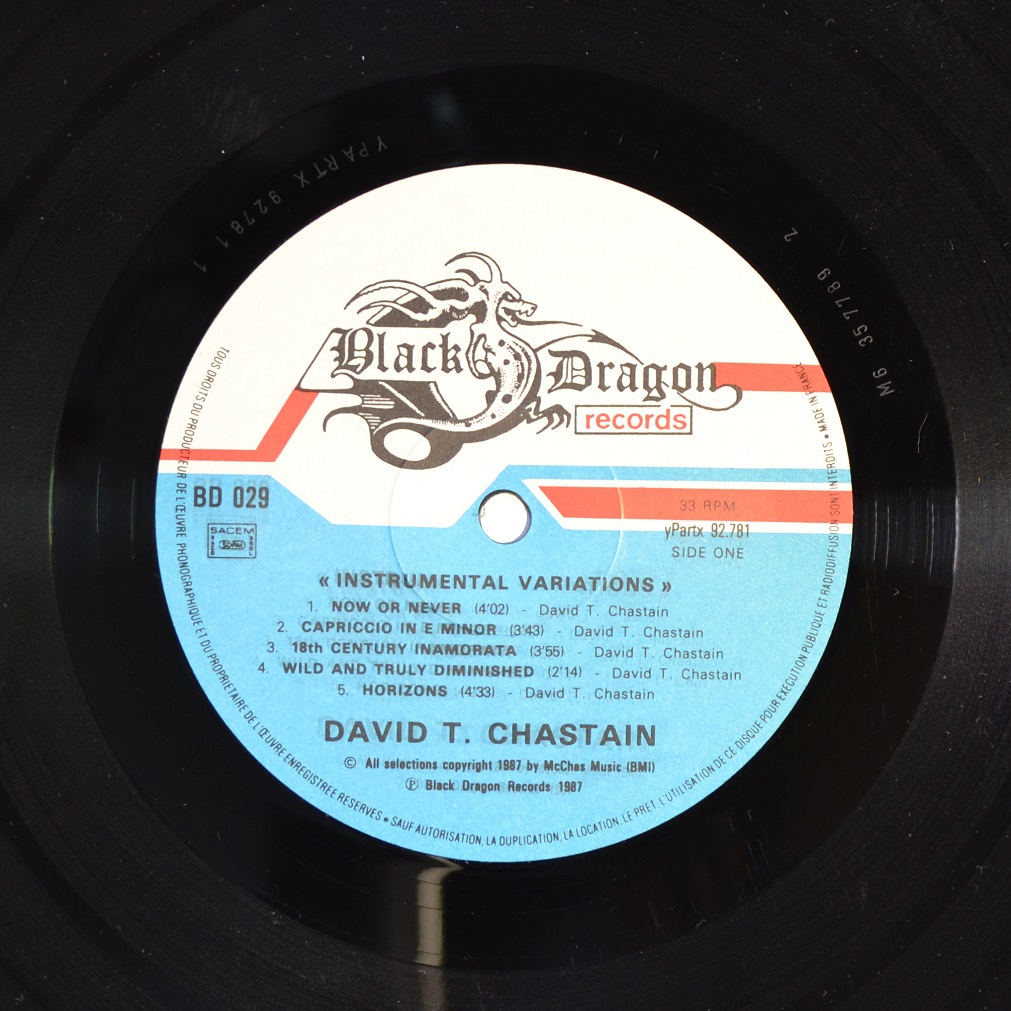 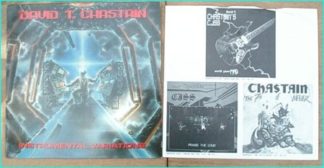