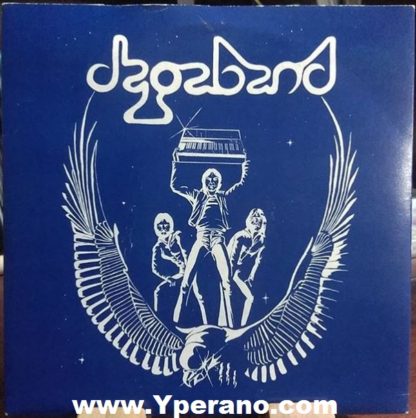 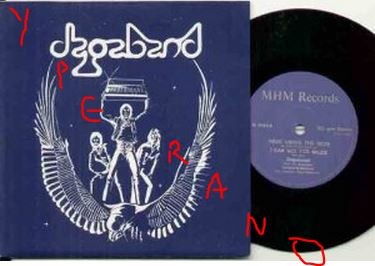 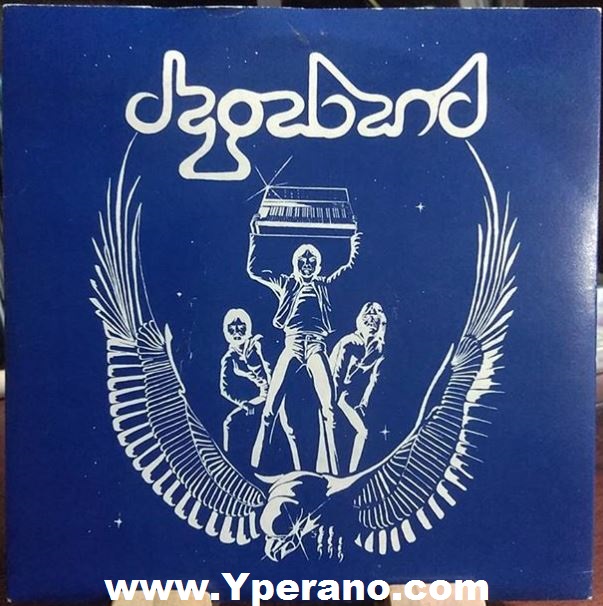 A Chesterfield Progressive Rock trio formed in the mid 70s. A serious car crash involving all three members of the band at the time put DAGABAND’s career on ice until a return to the live circuit supporting BUDGIE on their 1982 British tour. In the summer of 1983 guitarist Steve Fidler quit to form LAST CHAPTER, so one of the bands original members, Sean Piggott, found himself back into the fold.

Be the first to review “DAGABAND: Second Time Around 7″ single 1982. Prog mixed with N.W.O.B.H.M. 3 songs (1 The Who cover).Check audio samples” Cancel reply 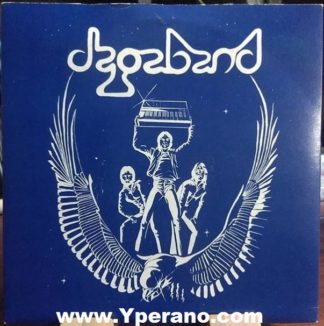