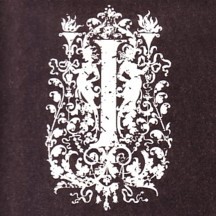 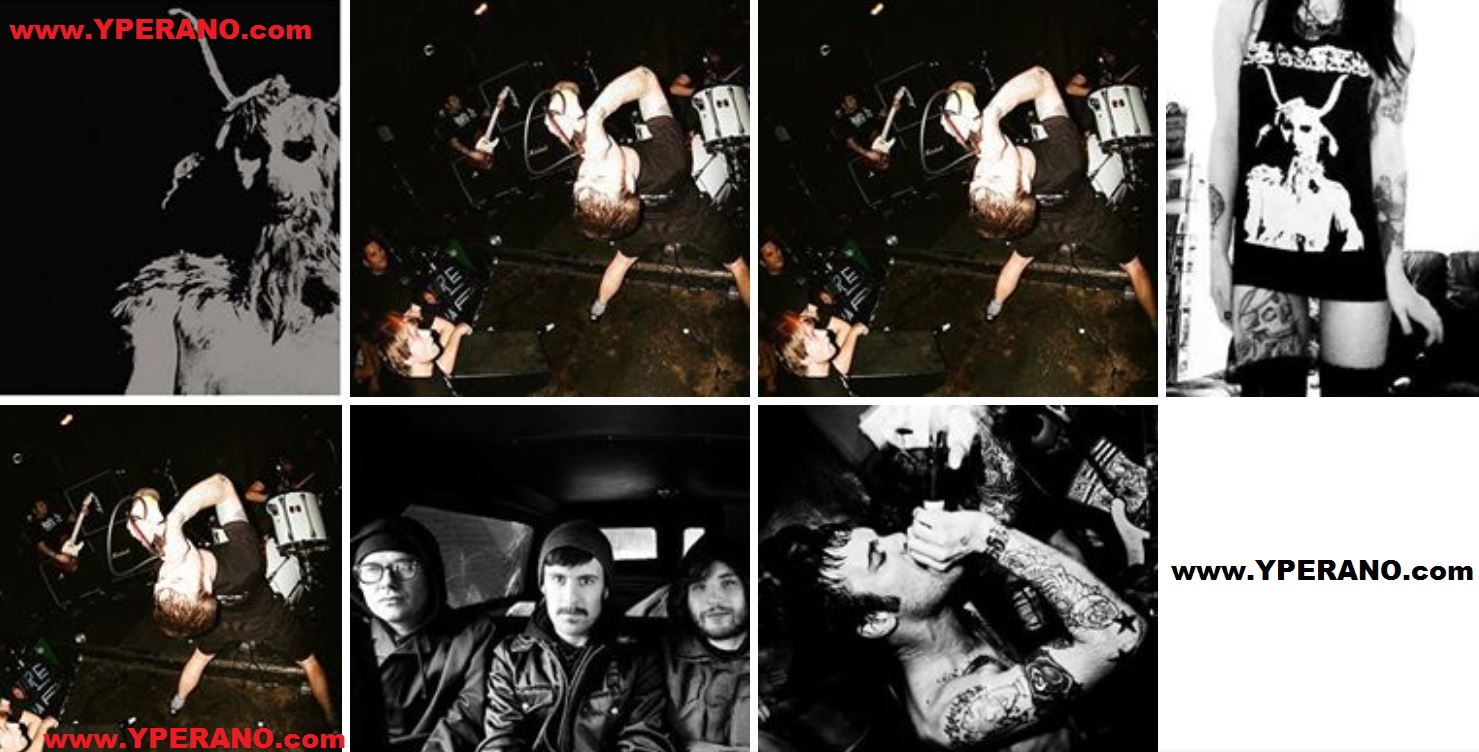 Cursed are Canada’s newest metallic monstrosity fronted by vocalist and lyricist Chris Colohan, formerly of The Swarm, Left For Dead, and Ruination. Their musical approach is a flooring culmination of political punk energy (Discharge, Nausea, His Hero Is Gone), bulldozing metal power (think early Entombed, Celtic Frost), and the all powerful earth shaking dirge (think Sleep, Neurosis, Melvins).
Cursed worked out some lethal songs, Cursed has recorded some of the most violently harsh and heavy songs the world will ever hear. They bring much anguish, as everything that is held dear by civilization will be victimized by the Cursed horde.
——————————————————————————————————-
all I am saying, is give CURSED a chance
This one’s too good to be overlooked.

I knew I loved this album the first time I heard the first track. It starts off with a killer crusty guitar and drums intro, and a sample of a terrified woman saying “”there’s body parts, arms, legs, eyes, brains, entrails, lungs, everywhere””. The album never lets up from there.

Three more titbits about Cursed One:

* CD case itself is printed on high quality black paper with awesome black and white artwork by (guess who) Jacob Bannon.

* Some magazine proclaimed them “”THE LOUDEST F–CKING BAND IN CANADA!”” and I would be inclined to agree.
———————————————————————————————————
I gotta agree with the other reviewer. Why hasn’t this been reviewed by more than two people? What are you people listening to? This Canadian band is slowly gaining the recognition it deserves in underground metal circles. Turn off the Top 40 crappolla, or whatever it is you little freaks are listening to, and start banging this! Crank it at all hours of the morning to irritate the neighbours, and if you find yourself being annoyed by it, then either a) metal isn’t your cup of tea which is fine or b) if it ain’t on the radio then you don’t listen to it or know about it, and you don’t deserve to listen to this.