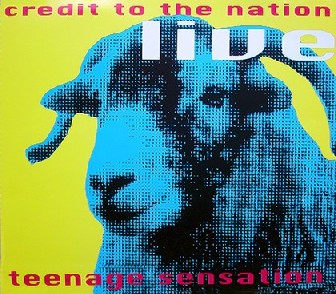 “Teenage Sensation” originally made it to #23 on the UK Singles Chart in March 1994, becoming their only Top 40 hit

Not enough people know about this band. I liked few hip hop acts and friends who are into hip hop don’t even know most of this stuff. Sad. These guys were really conscious, authentic, and with good samples and original music. It’s a shame the releases are not easy to find!

Be the first to review “Credit to The Nation: LIVE Teenage Sensation CD” Cancel reply 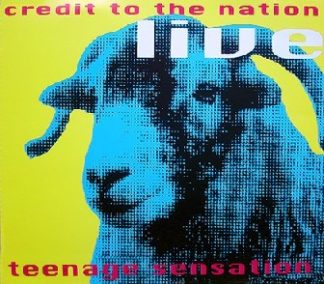 You're viewing: Credit to The Nation: LIVE Teenage Sensation CD £2.80
Add to basket