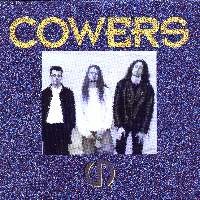 COWERS are a band founded in 1995 by Franck Sénécal (guitar and vocals) and J.P. Sénécal (drums) in the Paris area. The brothers share the same musical passion and motivation. The chemistry worked right from the start. COWERS consists of 3 musicians in the established power rock format of guitar and vocals, bass, drums. The band’s inspirations are metal worthies such as METALLICA and MEGADETH. COWERS moulded their rhythmic foundation and developed their musical and vocal technique by covering songs from these famous groups

COWERS is a band founded in 1995 by two brothers: Franck (Guitar & vocals) and Jean-Pierre SENECAL (Drums). This quartet’s friendship is further reinforced by a passion shared by the band’s musicians for groups such as METALLICA and MEGADETH. A year after its creation, COWERS recorded two tracks as well as an interview for Francis ZEGUT’s show “MCM Session”. Then, their fans will have had waited for five years to see a first album issue, the excellent “Pity Park”… 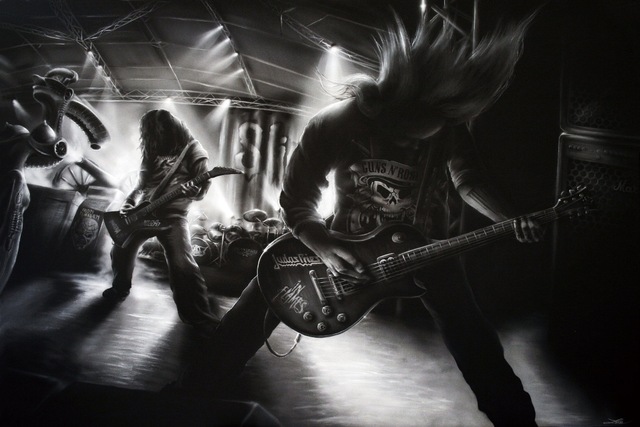