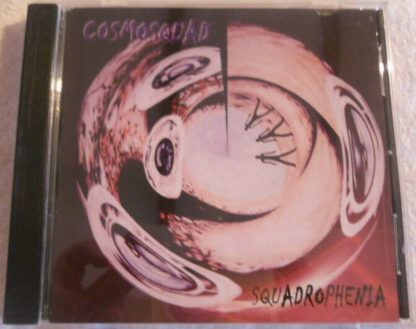 This band is awesome. If you like Scott Henderson & Tribal Tech, Mike Stern, Bill Connors, Al Dimeola, and even Van Halen… then this is the one to buy!
The guitar player shreds, the drums jam, bass player rocks, and well, THIS BAND ROCKS! JAZZ-FUSION at its finest!

“Jam For Jason”, an alternate version of which appears on the Warmth In The Wilderness — A Tribute to Jason Becker CD, features guest guitar appearances by Vinnie Moore and OHM‘s Chris Poland (ex-MEGADETH, DAMN THE MACHINE). A US release for Squadrophenia, due out on Kollman‘s Marmaduke label, is in the works as we speak. 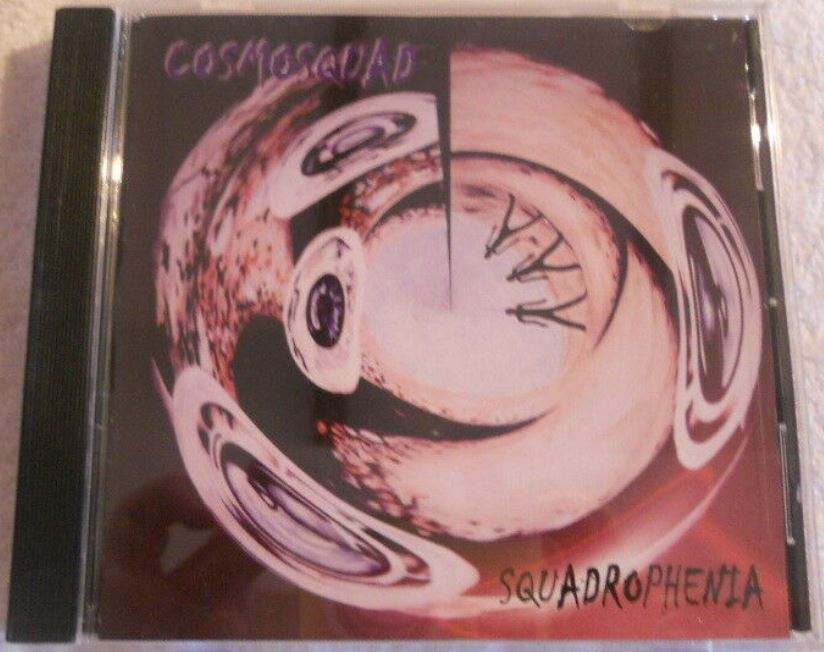 Another brilliant all-instrumental release from the monster trio known as Cosmosquad is entitled Squadrophenia. Retaining the multi-dimensional approach the band developed on their debut album, Cosmosquad have successfully managed to explore new musical territory and expand their sonic parameters on Squadrophenia. Displays of upbeat, funky outbursts give way to dark, hypnotic grooves, spastic madness meets ethereal beauty and African tribal flavors intersect with melodic flurries to complete a perfectly balanced mosaic of shadow and light. Cosmosquad are that rare three-pronged constellation of stellar musicianship,unique songwriting and forward thinking attitude that allows for great musical things to happen. Squadrophenia is bound to establish the Jeff Kollman / Barry Sparks / Shane Gaalaas alliance as one of the front-runners of the New Millennium hard fusion movement for years to come. Instrumental Guitar (Electric (Heavy)/Fusion), total running time, 59:42 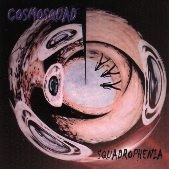 Described by Kollman as “purposely textured, moody, multi-layered, and compostional,” Cosmosquad’s expressive fusion of dark, ethereal textures and brute, metallic force are a far cry from the million-notes-a-minute mindset the genre is often associated with. “Acid Test is not just a guitar record. It really is a collaboration between Shane and myself,” states Kollman emphatically, who co-produced the album with Gaalaas at the drummer’s Crumb West Studios in Simi Valley, CA. “The songs are focused on vibe and mood and go beyond mere shred and improv. It has those moments of sheer chops as well, but that’s just another element that comes into play. The song is really at the center of what we do.”

Acid Test is the first Cosmosquad effort without co-founding member, Barry Sparks, whose bass duties have been filled by a trio of capable, well credentialed players in Paul Shihadeh (Scott Kinsey), Kevin Chown (Uncle Cracker, Edwin Dare), and the group’s latest full-time addition, Christopher Maloney (Dweezil Zappa, Hardline). Explains Gaalaas: “Once we started recording, we spread the tunes around to our revolving cast of bass players and everybody came through with some great playing.” In addition, the album also features keyboards by Ed Roth and Jono Brown.

Cosmosquad is gearing up to hit the road in support of Acid Test. “This is not a ‘project’ or a group of session players getting together in between other work,” explains Kollman. “This is a band in the true sense of the word. We are dedicated to continue working and writing together and to taking our live shows to a whole new level.” Cosmosquad will be kicking off their 2007/’08 tour with a performance at their favorite Los Angeles area club, the world-famous Baked Potato, followed by a string of performance clinics in the Northern Illinois and Southern Wisconsin area. 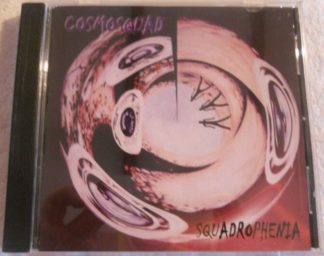