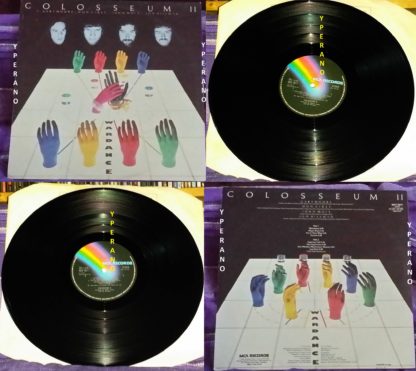 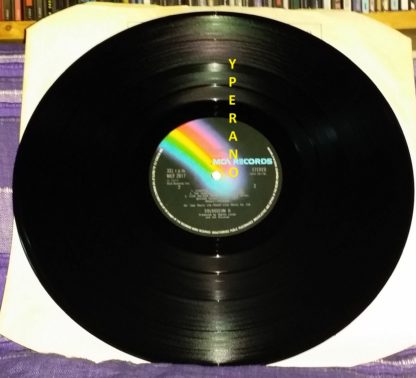 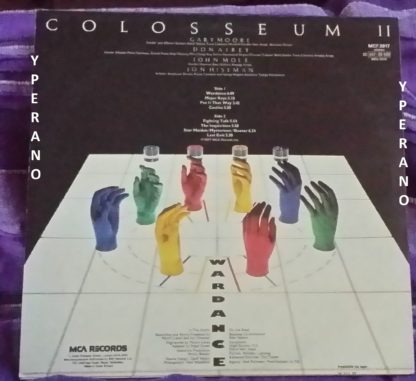 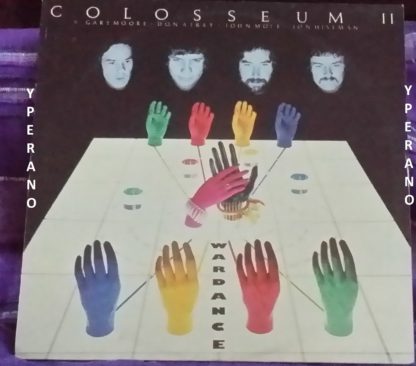 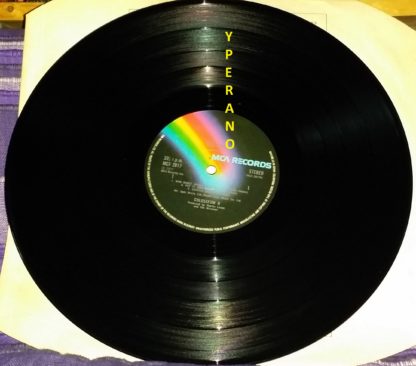 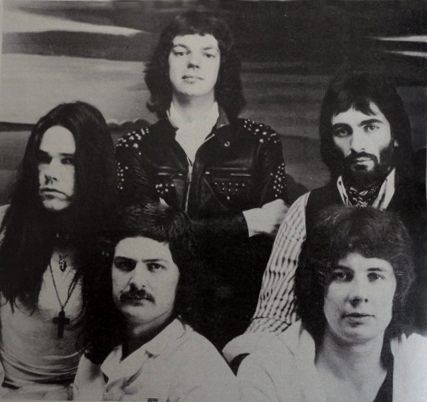 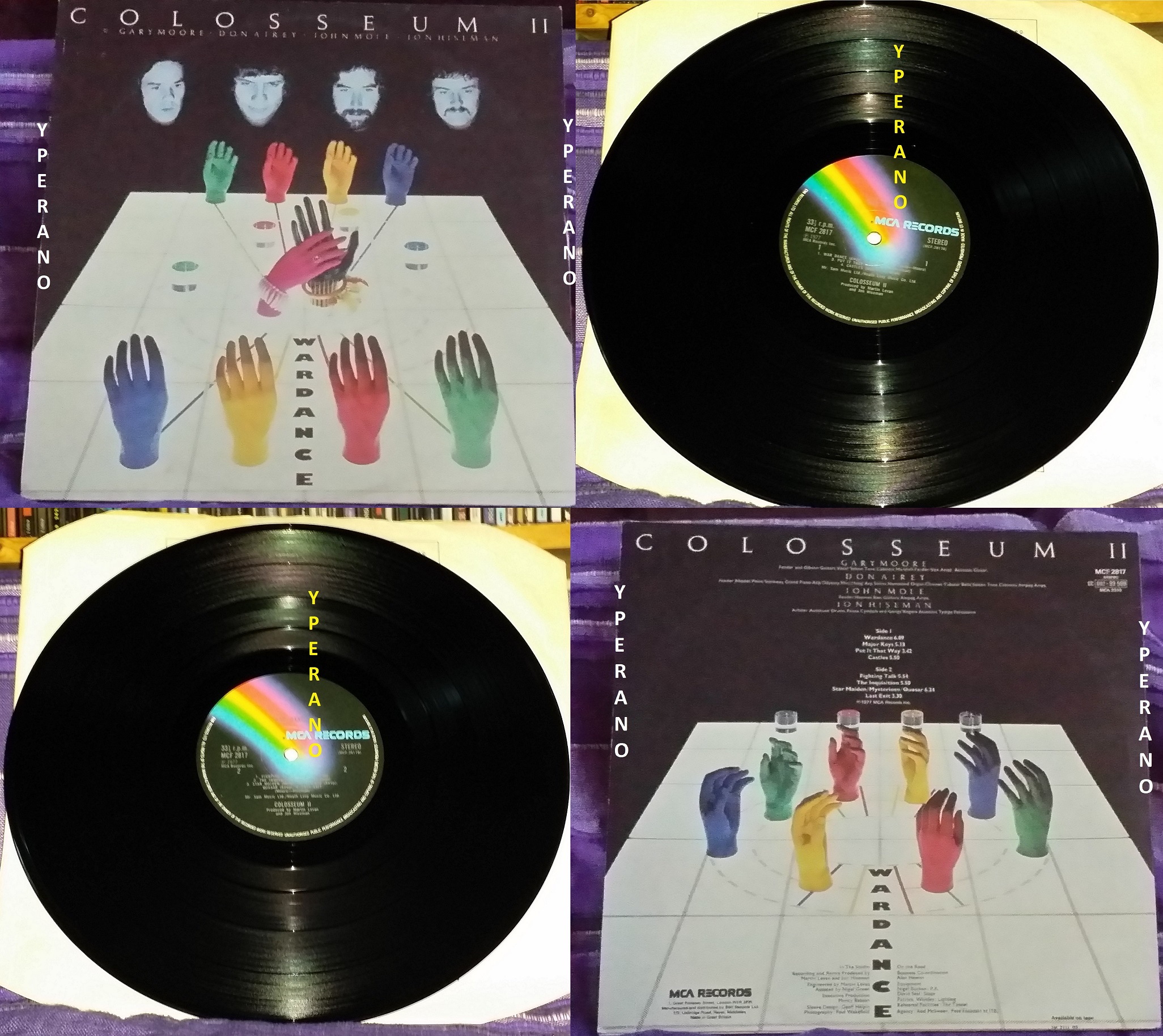 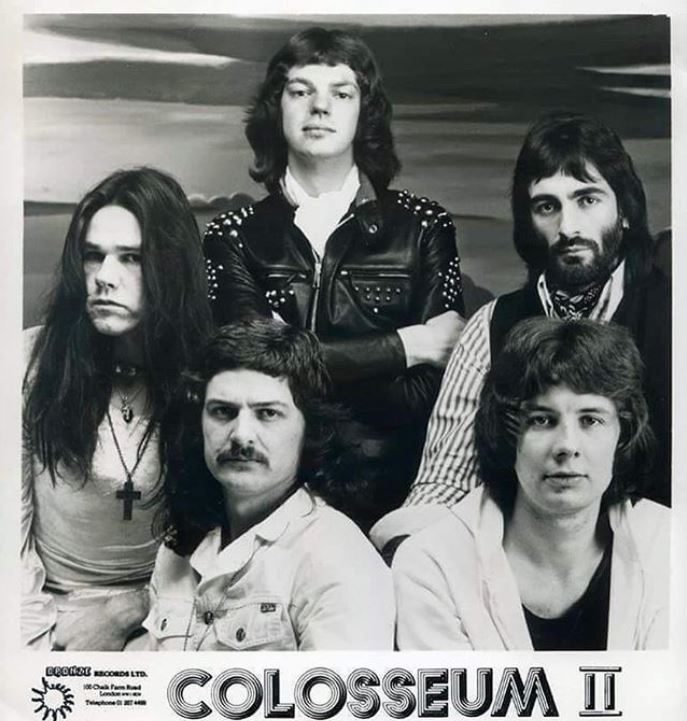 5.0 out of 5 stars Prog, jazz, rock who cares?
Good rock guitar and keyboards all instrumental but one vocal track probably to rest them after a battery of super jam instrumentals. Not for the light-hearted. 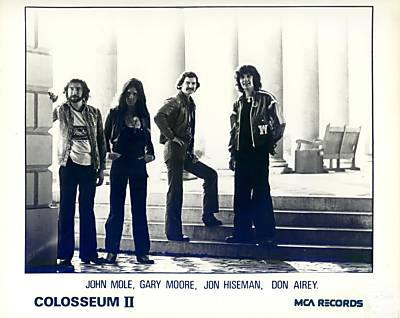 5.0 out of 5 stars The Final Release By Colosseum II
This group was formed in 1975 by drummer Jon Hiseman after the break up of Tempest in early 1974. They released only three albums before calling it quits in 1978. The group was originally a quintet consisting of band leader Jon Hiseman (drums), Don Airey (keyboards), Gary Moore (guitar), plus singer Mike Starr and bass player Neil Murray who both left the group after the recording of their 1975 début album “Strange New Flesh”. On bass, new member John Mole was recruited, while Starr was not replaced leaving the vocal spot to guitarist Moore.
This line-up proceeded to record the second album “Electric Savage” released in early 1977 while later in the year the band released their last album “War Dance”.

Its an awesome album to say the least. Highlights include “The Inquisition” where Airey and Moore show great interaction throughout and in the middle Moore pulls out the acoustic guitar playing some flamenco inspired runs!
“Last Exit” closes the album with a scorching solo by guitarist Moore. Also of note is the sci-fi multi-part epic “Star Maiden/Mysterioso/Quasar” where you’ll hear a cool bass solo from Mole in the first part which he also wrote. Definitely one of the best songs on the album! Then theres the lone vocal song featuring great singing from Gary Moore in the pleasant R&B sounding ballad “Castles”. Track number two “Major Keys” (Moore/Mole) is a good funky workout that could have been an outtake from Jeff Becks “Blow By Blow” album!
The weakest spot I would say its the song “Fighting Talk”. A cool riff and melodies are featured in the beginning but the jam in the middle seems to drag a little. However, even this song is well worth hearing!

This album is a great listening experience! So if you like jazz-fusion, you ought to add this masterpiece to your collection as soon as possible! 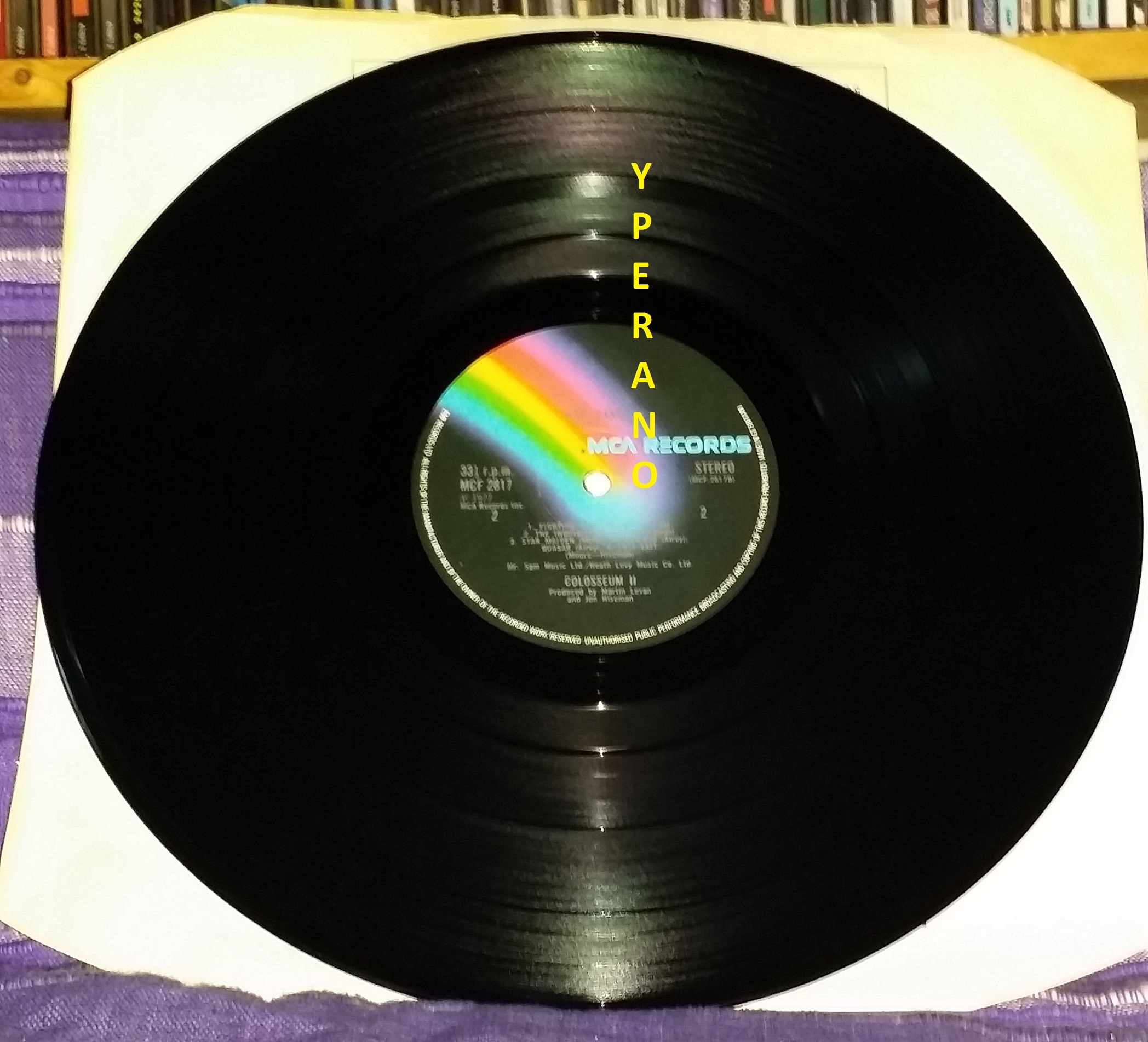 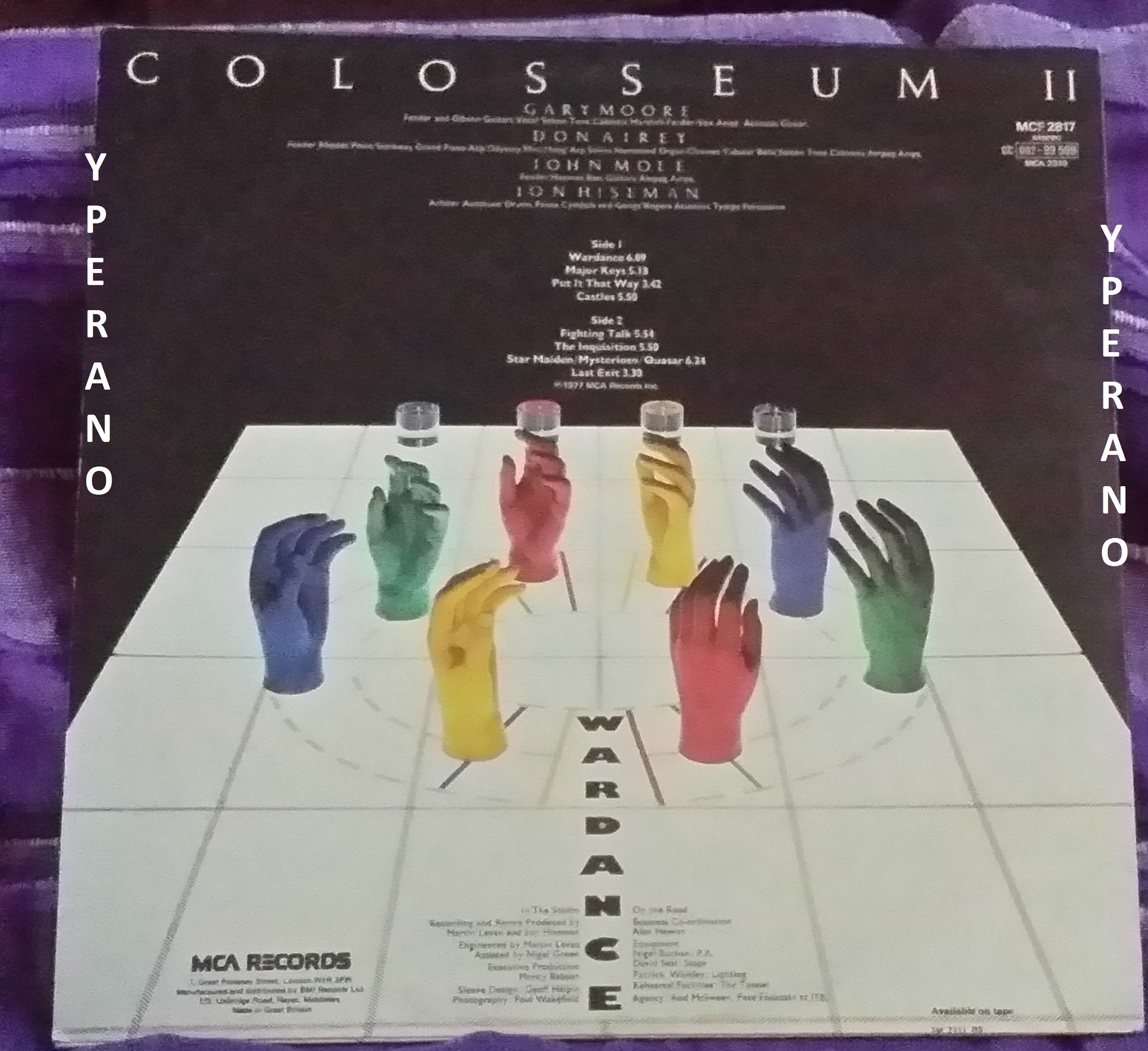 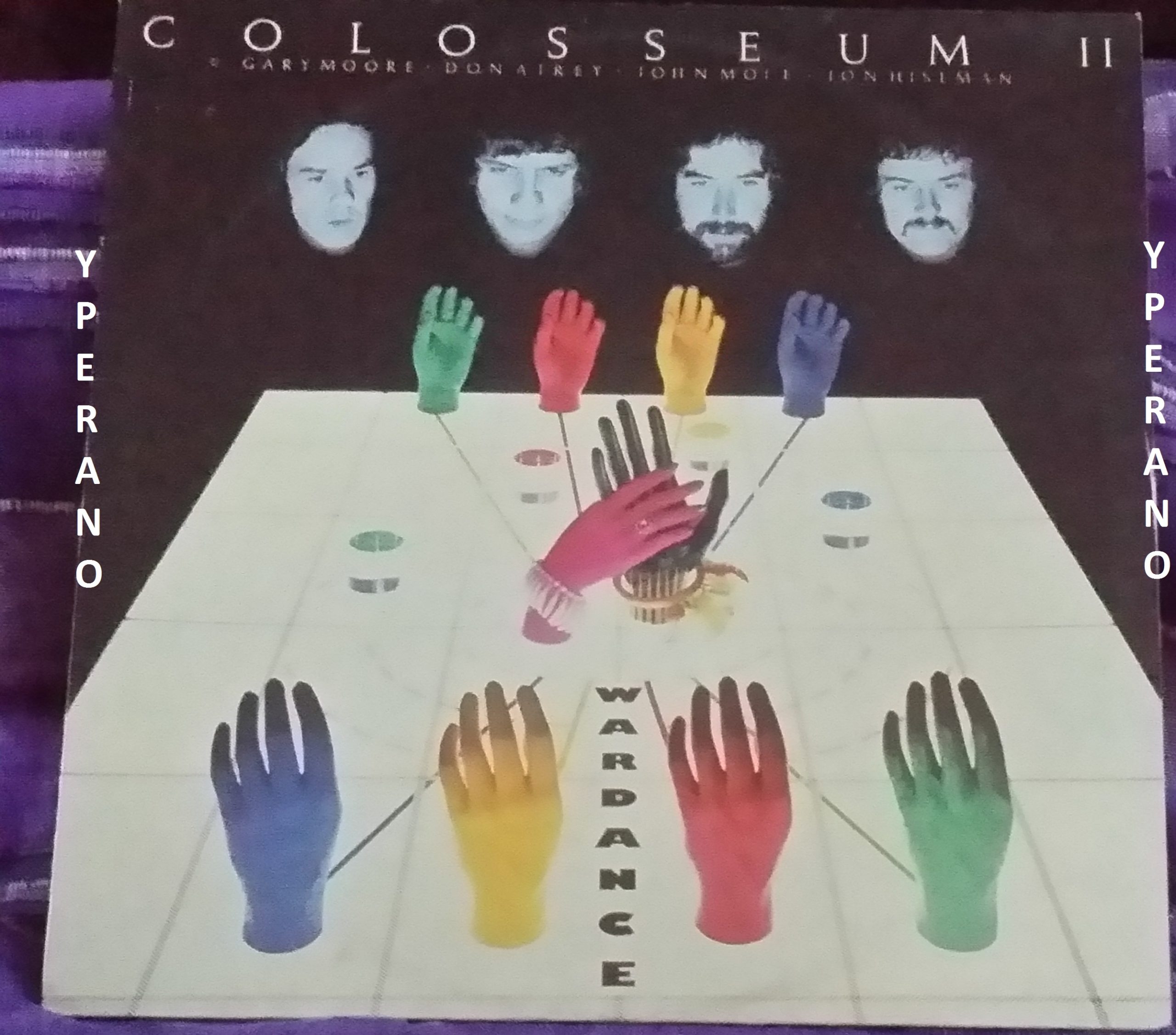 5.0 out of 5 stars highly underrated!!
This album will knock your socks off!if you are a fan of jazz fusion or great musicianship this will not disappoint. jon hiseman is the British billy cobham. gary moore is at his best on this and the other Colosseum 2 albums as well.bands like this does not exist anymore. too bad because if they did they would blow people away. 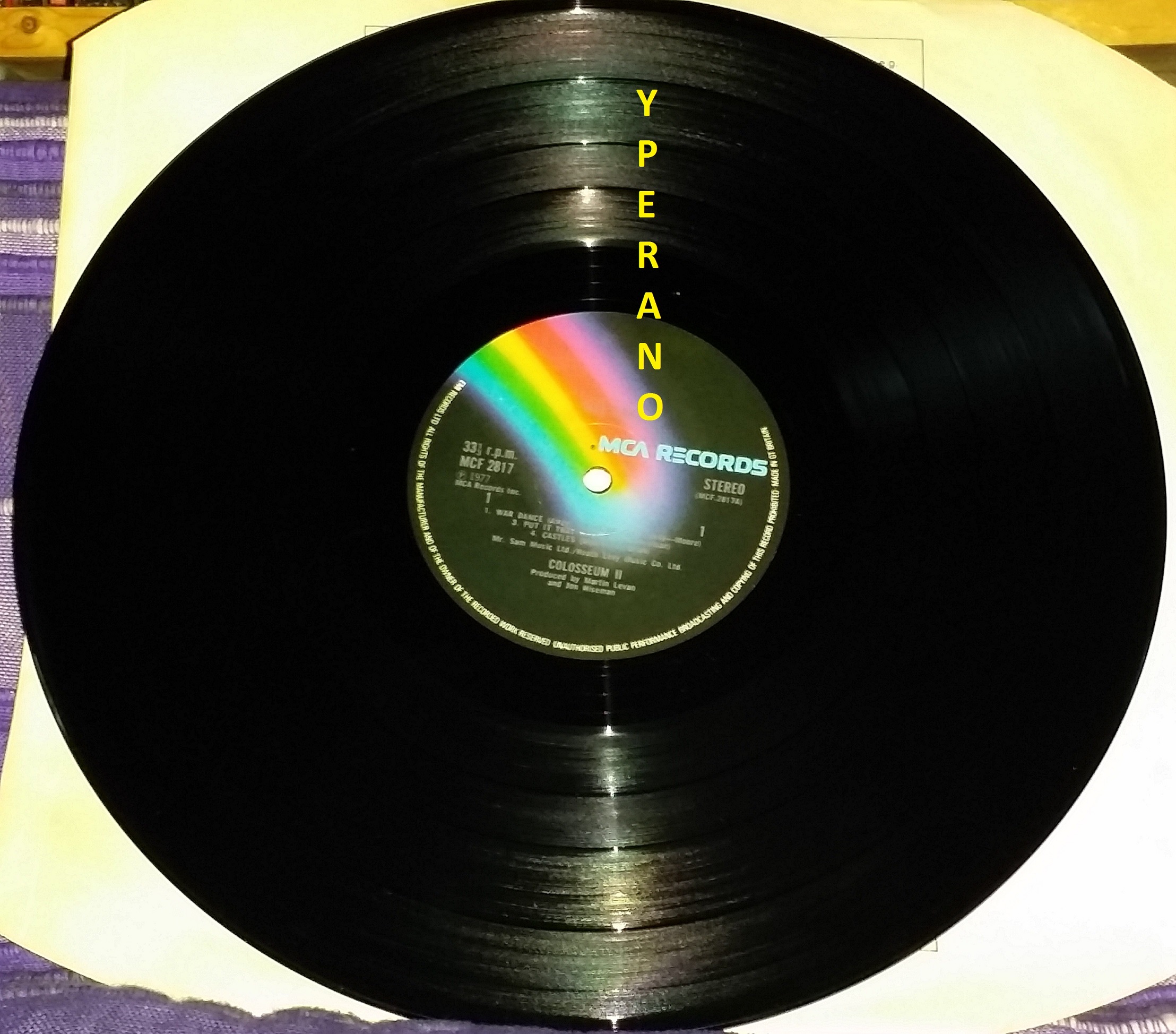 5.0 out of 5 stars    Heavy British jazz rock
This 1977 album of proggy jazz rock is a bit unusual in that War Dance incorporates elements of hard rock. In large part, the searing leads on the electric guitar courtesy of Gary Moore are primarily responsible for the hard rock aspects. Although other jazz rock guitarists had a heavy sound (John McLaughlin, Al DiMeola), Gary really seemed to be in tune with hard rock; come to think of it, Gary did enjoy a brief stint with Thin Lizzy in the early 1970s.

The lineup on War Dance, which was the last album by Colosseum II, includes bandleader and virtuoso Jon Hiseman (drums and percussion), Gary Moore (electric and acoustic guitars, vocal), Don Airey (Fender Rhodes, acoustic piano, ARP Odyssey, ARP Solina string synthesizer, mini-moog, Hammond organ, clavinet and percussion) and John Mole (bass guitar). These guys are simply fantastic players although I really need to single Jon Hiseman out – his drumming is mindblowing. I also like Gary’s playing and his lightning fast scalar runs on the electric are really exciting (he favors a distorted tone, although he uses a clean tone too). Gary also wrote a good deal of the music on the album, although my favorite tracks were written by Don. Speaking of which, Don adds a lot to the music and his use of banks of synthesizers lends the music a fairly prog-rock feel.

Musically, this album is closer to the prog rock end of the spectrum although this album neatly fits under the jazz rock umbrella. War Dance is largely instrumental and boasts virtuoso soloing over an ostinato (usually played on the bass or doubled with another instrument), intricate ensemble work, odd time signatures (for example, there is a nice passage in 5/4 on the title track written by Don Airey) and breakneck tempos. Although maybe a little too much emphasis is placed on rapid-fire riffs, they manage to break things up with decent use of dynamic contrasts and loads of nice synthesizer tone colors. The most rocking tune on the album is Gary’s Fighting Talk, which is a rowdy piece played in standard time (4/4). There is even a tiny smidge of Brand X-like funkiness in there too. Melodies are also used to a degree that was unusual for jazz rock bands and they work well. Although I generally enjoyed the album, the only weak track for me was the vocal track Castles, which is a bit dated sounding. In contrast with the positively blazing instrumental tracks, this (essentially) R&B-ish track did not fit in very well.

This reissue by One Way records is pretty skimpy and seems to be commanding very high prices. Fortunately, I was able to find a copy on this website for under five dollars. The sound quality is good and the liner notes list musicians only.

All in all, I found War Dance to be more or less comparable to other Colosseum II records I have heard and consider it a worthwhile addition to the progressive rock/jazz rock collection. Before I forget, most folks seem to like the debut (Strange New Flesh, 1976) which has a lot more in the way of vocal tracks.

5.0 out of 5 stars A necessary addition to any serious fusion collection
Everything I said about Electric Savage also applies to this. I love these two because the focus is shifted away from accompanying a singer and toward instrumental virtuosity and skill. This should appeal to anyone who likes highly energetic and complicated music

5.0 out of 5 stars Gary Moore is awesome
I love Gary Moore and this shows his incredible versatility in a different genre of music. 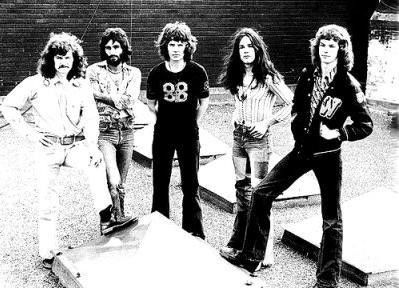 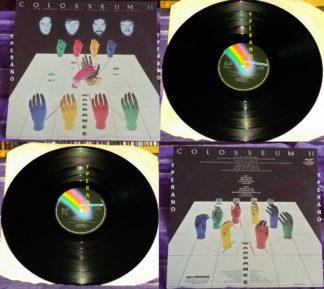