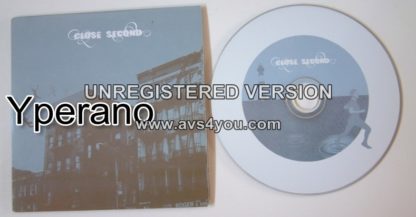 Record Label Dave Mustaine Records! (This is the name of the label the band claims it was released on!)

“”THE DUTCH ROCKSCENE HAS A NEW TOPBAND.”” (feeding the fire)
“”A MUST SEE FOR FANS OF THE FOO FIGHTERS AND JIMMY EAT WORLD.”” (insideknowledge)
“”THEIR COLLECTIVE EXPERIENCE SHINES THROUGH WITH SOLID PLAYING AND UNBELIEVABLE WELL-CRAFTED, MEMORABLE SONGS.”” (flexyourhead)
“”THE BAND ABOUT THEIR FIRST RECORDED SONGS:””WE FEEL THEY ARE STRONG ENOUGH TO BE RELEASED””WELL, I FEEL THEY ARE STRONG ENOUGH TO BE SUCCESFULL !! (purerock germany)

====================Close Second started some years ago when members and ex members from bands like of no avail, modern life is war, born from pain and facing down decided to start a new rockband and before ever performing live, record their first written songs with producer Menno Bakker. They released these four songs on a CD/EP. And even though they didn’t have the chance to promote this EP, it was very well received. The reactions and reviews were overwhelming and the urge to play more became inevitable.

From that moment on the band has played over 60 shows, did two tours, playing in countries such as Austria, Belgium, France, Germany, Spain and of course numerous shows in Holland. They have been supporting great bands such as Favez, Rise Against, U.K. Subs, Face Tomorrow, Green Lizard, Alexisonfire, Kogo, One in a Million, Tiger Lou, Undeclinable and close friends Belvedere.

After and hectic period of guitar players coming and going for educational + medical reasons, Helmer Lathouwers [known from his work with dutch punk-rock legends UNDECLINABLES] joined Close Second. As people say “”this is the most solid line-up Close Second has ever had””…you better believe it!

So back to the studio for a new EP, but this time with 10 times more preparation, positive input and better grown songs than before. These recordings are recently finished and will be released late 2006. The band is currently discussing about extending it to a full album

“”Yeah lately things have been pretty hectic with people coming and going and still keep doing shows a lot. Weve had some good and bad luck, but I guess that makes us only more determined to just do what we do best; rock out and have a good time”” The band says “”Close Second is all about those two things, so I guess we are just very lucky that people like what we do.Now with this great line up of people,its time to prove what this band is really made of.”” 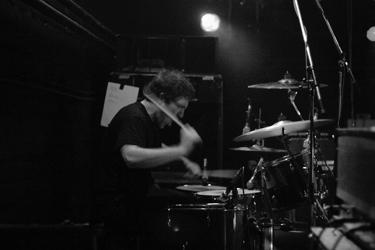 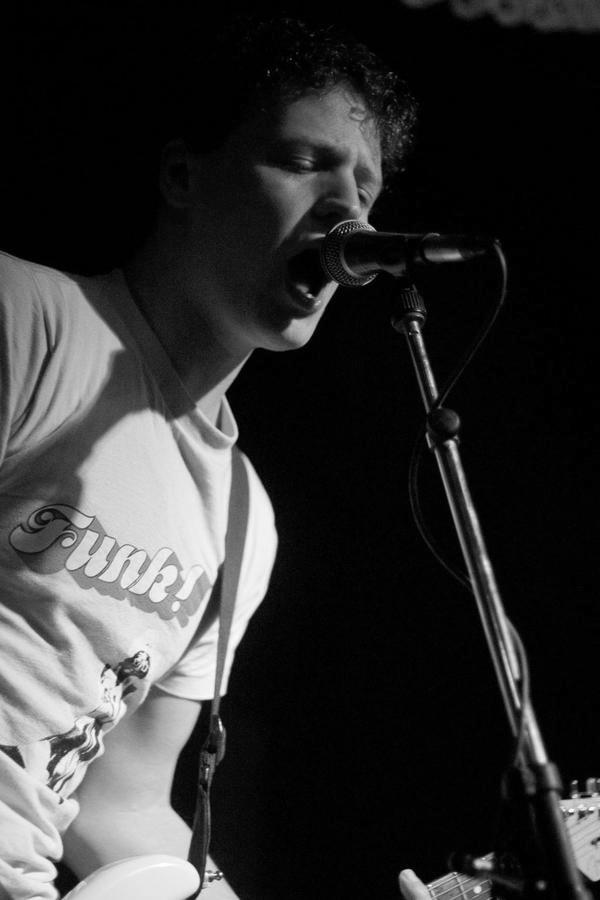 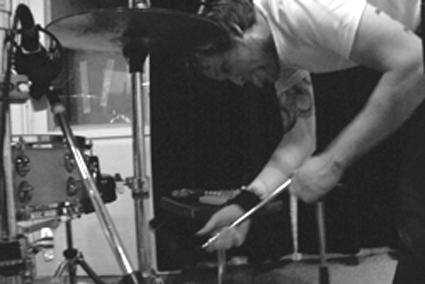 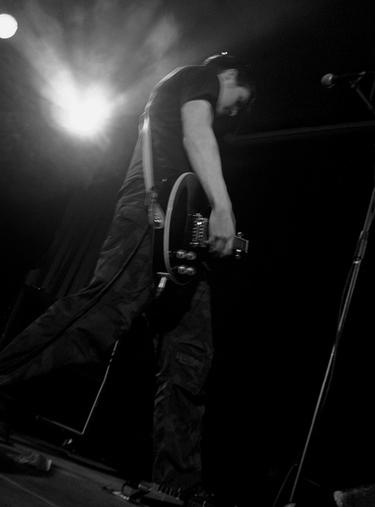 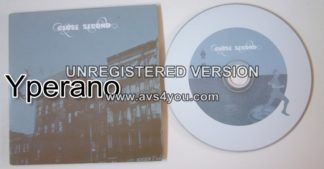