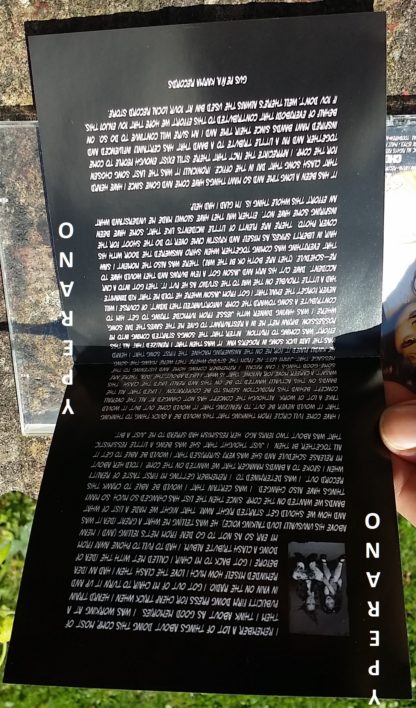 CITY ROCKERS: A Tribute to CLASH
Absolutely great tribute album, with great variety. The only tribute that I Have ever liked that much. 18 Killer songs and the best of them are the versions of Murphy’s Lay, Dropkick Murphys, Incognegro and Stigmata.
Very highly recommended. 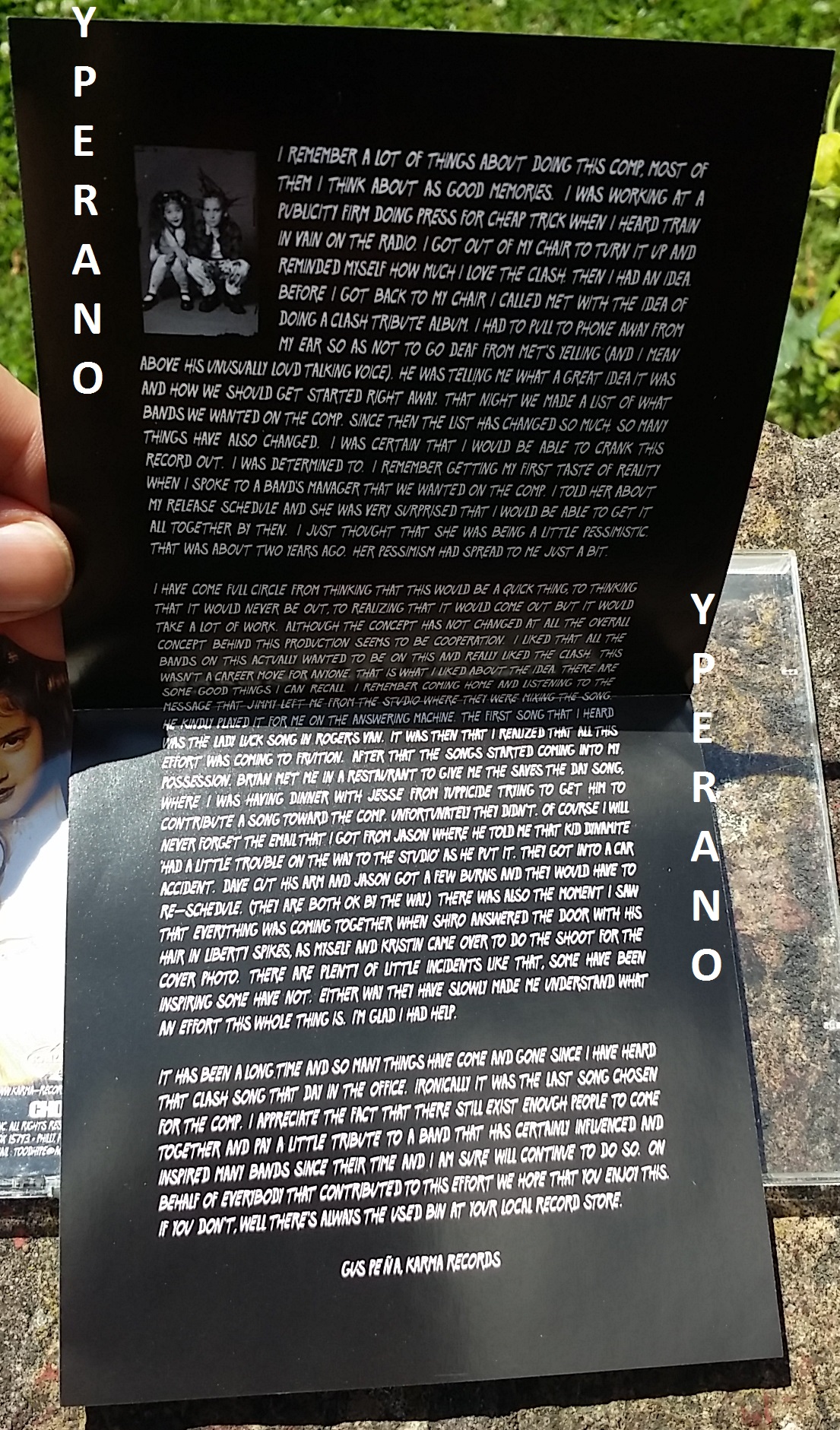 Appropriately enough, City Rockers: A Tribute to the Clash includes both punk and ska-revival bands, since the Clash had a major impact on the linkage between the two genres; still, the quality of the artists, many of whom are rather obscure, is absolutely amazing in all tracks. Some of the better-known names here include the Dropkick Murphys, Murphy’s Law, the Stubborn All-Stars, Skinnerbox, Dave Smalley (All), and Kid Dynamite.

Possibly the best tribute cd I’ve ever heard. I’m a big fan of a high quality tribute cds. When it’s done well it’s like an opportunity to hear my favotire songs by my favorite bands done in a different way. As the years pass, in this case 20, 25 of them, I like to hear a different well done version such as the original band doing live versions. Cover songs give bands a chance to rework the original song, often presenting it more differently than the original band ever did say from outtakes or live versions. Not all tribute cds are high quality. In fact, Burning London is horrid. Unlistenable. Well intended but, ugh, virtually every song misses the mark. On this cd so many of the bands successfully cover their Clash song that I’ve listened to this CD as often as any Clash CD I’ve listened to over the years (or tapes or lps before cds). I can’t think of a clinker on this one, though there is one that’s very hip hop like and I only like the opening part of the song and there’s one hardcore punk version that’s pretty disappointing. Otherwise, if you want well done punk (not hardcore) covers of the Clash this is the tribute CD to get. The Clash Are Alive And Well! Who knew 1999 was going to be the year of The Clash? Faves include the opening DEATH OR GLORY, and LOST IN THE SUPERMARKET. Much better than the higher profile BURNING LONDON!

way better than burning London
i’m a huge clash fan and i’ve not even heard much of this but i can tell you a lot of these bands,if not all of them respect the clash in some way(unlike bands like no doubt,ice cube, silverchair and others on the burning London tribute)only one song i know of on here can be found elsewhere(dropkicks cover of guns of Briton is on a 7″”of theirs)fang also appears on another clash tribute out on july 13th. now if only Joe,mick, Paul and topper would just give us the ultimate tribute and reform.oh well!!go buy this and the one soon to get released(not burning London-rancid is the only band on there that is true clash fans and they don’t ruin the song either)and get joe’s album when it comes out in the fall on epitaph!!!”