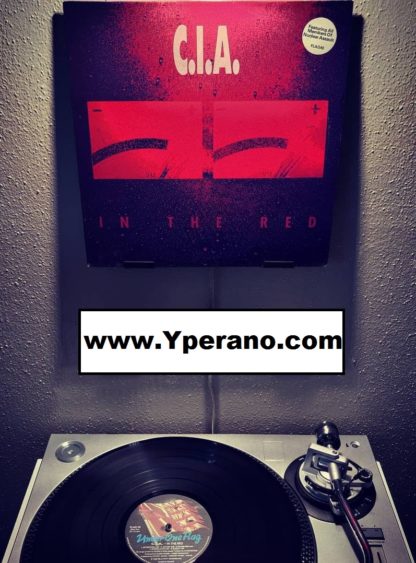 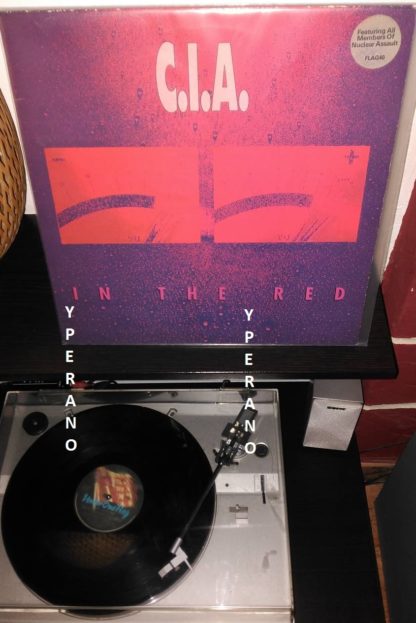 C.I.A: In The Red
Featuring all members of Nuclear Assault, so you know roughly, what to expect. C.I.A. was essentially a solo venture of the highly regarded NUCLEAR ASSAULT and TT QUICK drummer Glenn Evans. The percussionist cut not only drums but also vocals, guitar and bass for the album ‘In The Red’. Guitarist Dave DiPietro also took a guest spot. 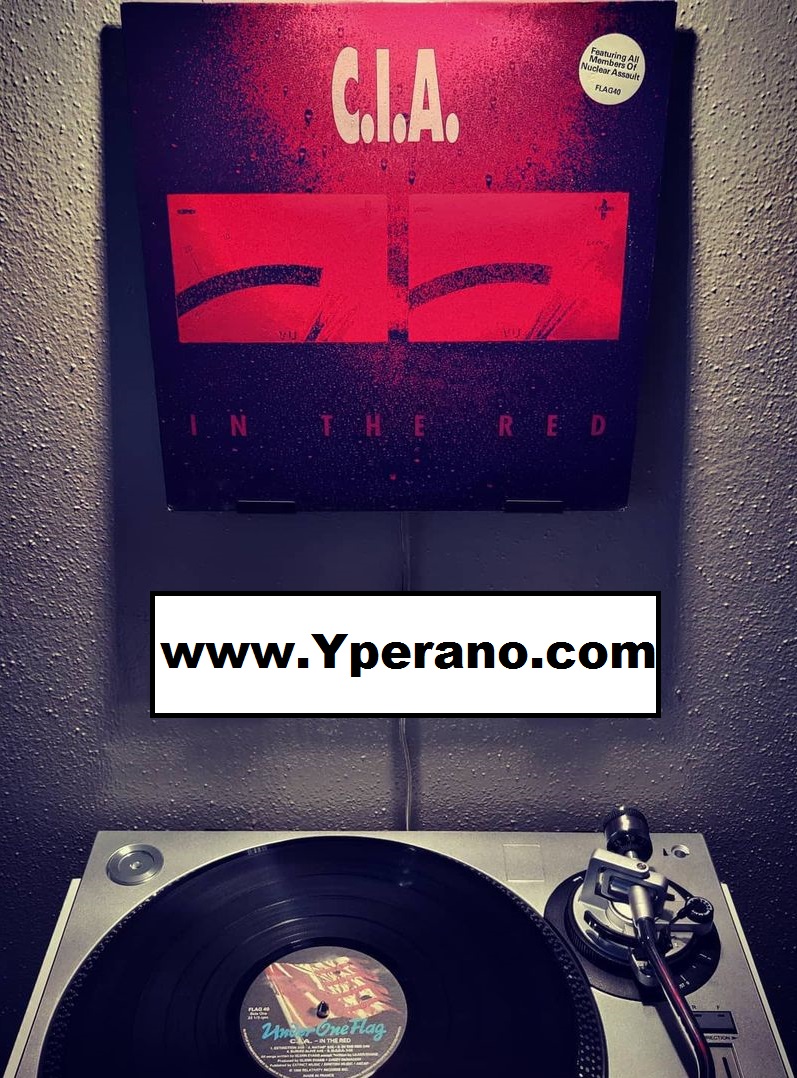 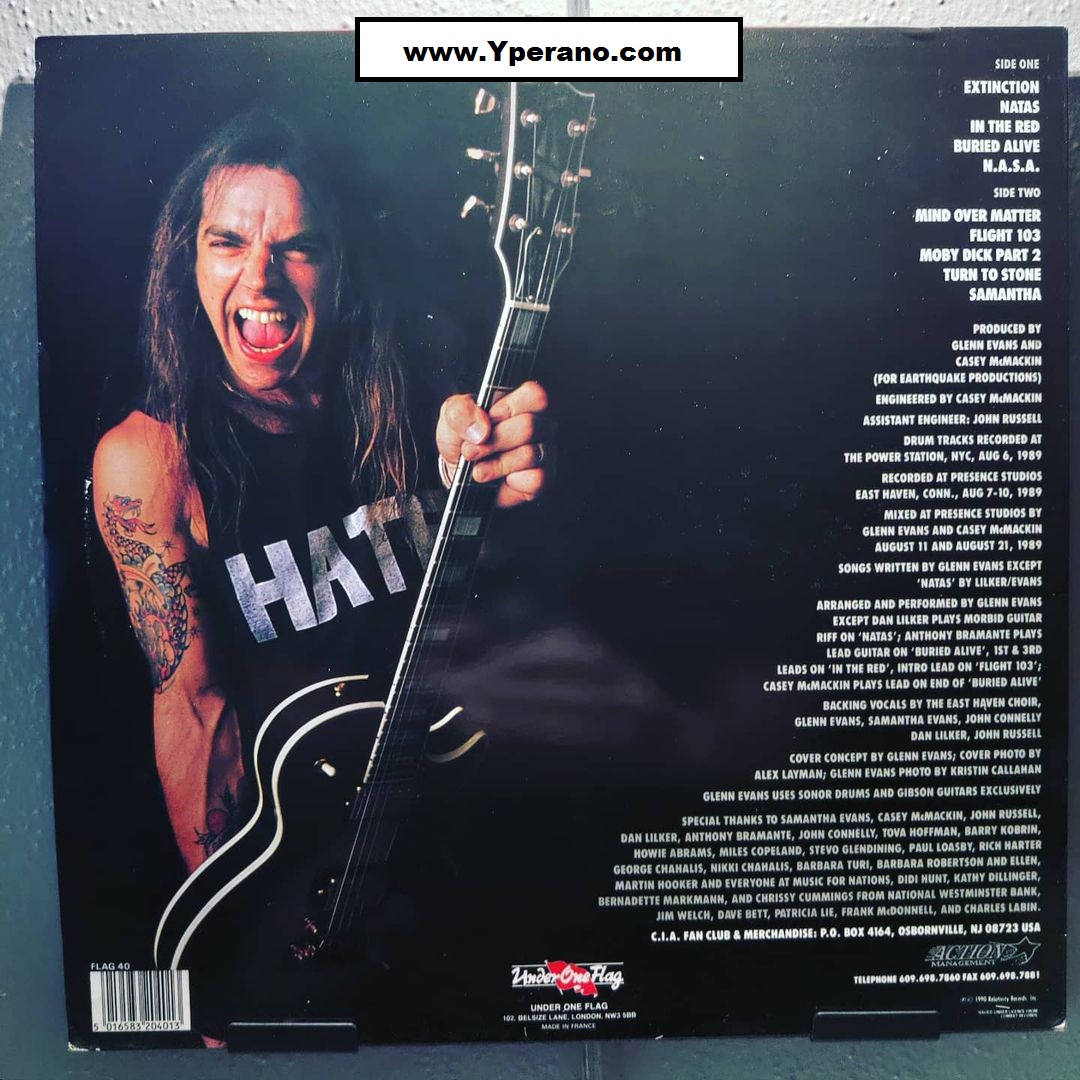 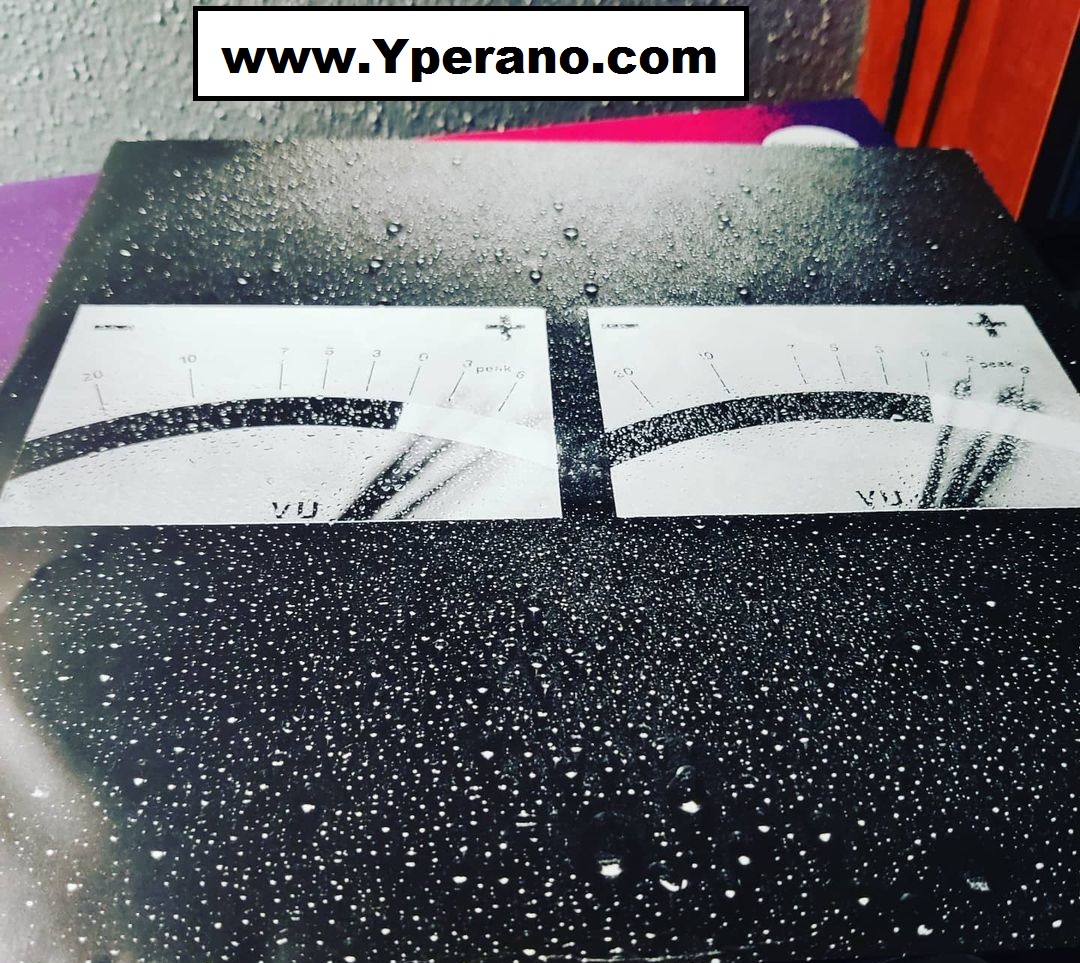 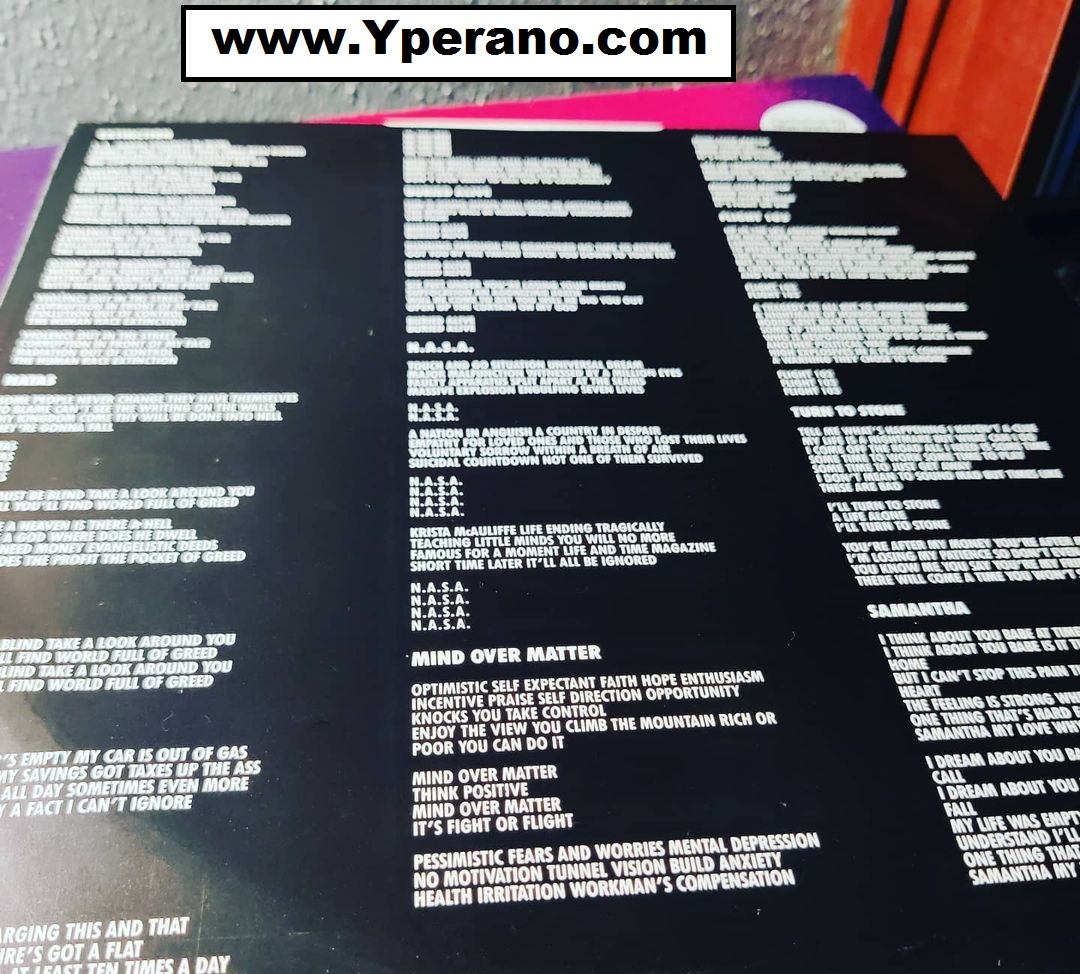 Nuclear Assault were regarded as one of the progenitors of the east coast thrash movement along with Overkill, Anthrax, Whiplash and a few others. One of the individuals who played a vital role in their brutal sound was the drum battery, Glenn Evans. C.I.A happens to be a side project of his on which Glenn wanted to try out something different while still retaining much of the thrash crunch of NA. There are definite hardcore influences drawn from NYHC. The result overall is really good. Glenn does a decent job in handling the duties on the instruments though with some able back up from fellow NA bandmates Anthony Bramante and Dan Lilker .

The production is good with a lot of emphasis given to the sound of the drums (for obvious reasons). As the catchiness is concerned, I won’t deny that there are quite a few moments where you will find some rather interesting stuff. “Extinction” has a rather 80s inspired thrash riff with some good if not killer bass fills in the beginning and the middle and is arguably the best song on the album. The title track and “Buried Alive” are two other songs that sound good with the latter having a pretty good guitar solo.

Basically this release is meant for anyone who’s looking to listen to an absolute stunner of a record with lasting value. Listeners of thrash and crossover who favor some good headbangable moments and Nuclear Assault fans are going to love this.

As the career of thrash metal band Nuclear Assault was winding down, the band drummer Glenn Evans released this, his first solo offering under the name C.I.A. in 1990. He tackles all instrumental and vocal duties on In the Red, making the disc somewhat disjointed sound understandable. Friends and Nuclear Assault band mates help out with some background vocals and guitar solos, but Evans relies almost entirely on his own performance skills. He proves that he can handle any thrash weapon of choice, but the drummer first instrumental love is featured throughout the record and most prominently on “”Moby Dick Part 2.”” Basically a two-minute-plus drum solo, the pseudo-tribute to John Bonham features a flurry of double bass work. Stand out track “”Turn to Stone”” sports a metal gallop exposing the musician early-’80s British influences that echo throughout this recording. With it drippy lyrics and mellow guitar harmonies, the power ballad “”Samantha”” is a little out of place on In the Red, but the multi-talented Evans still deserves credit for finding a way to passionately demonstrate his many varied abilities.

Be the first to review “C.I.A: In The Red LP 1990 Featuring all members of Nuclear Assault. thrash metal classic. Check whole album (all songs)” Cancel reply 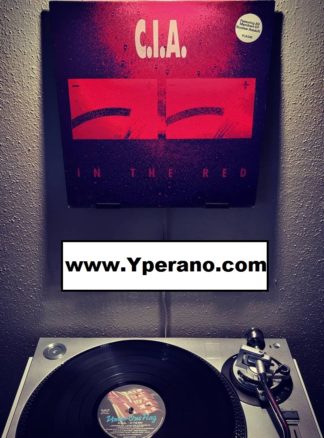