CHICAGO – I DONT´T WANNA LIVE WITHOUT YOUR LOVE 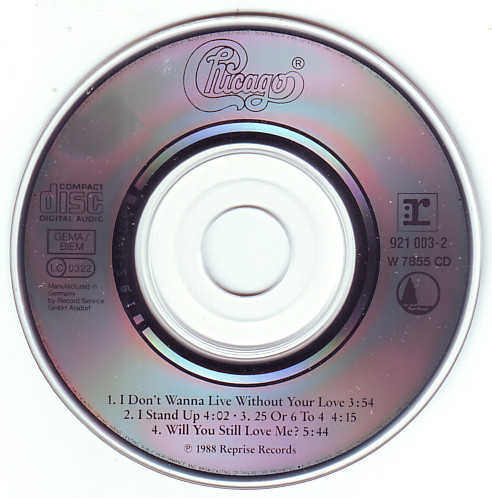 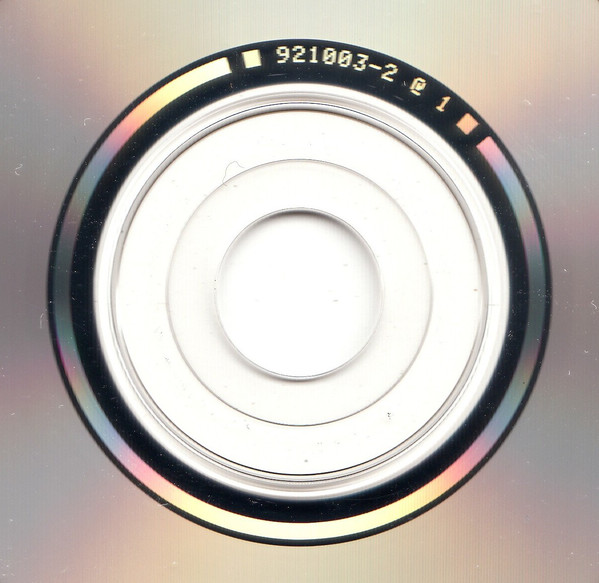 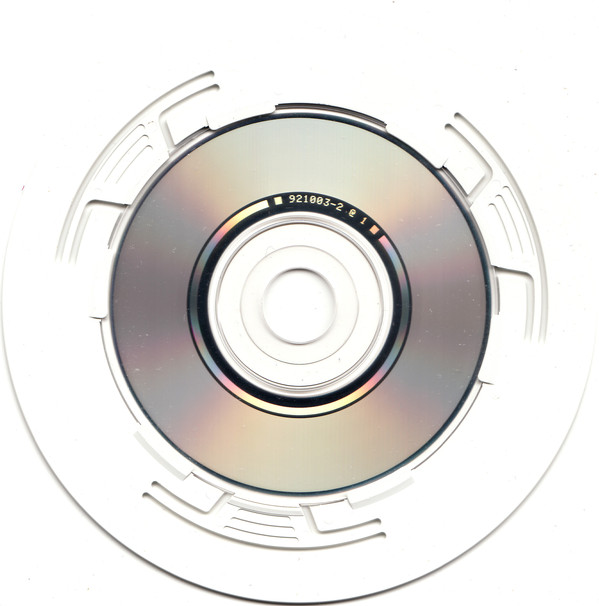 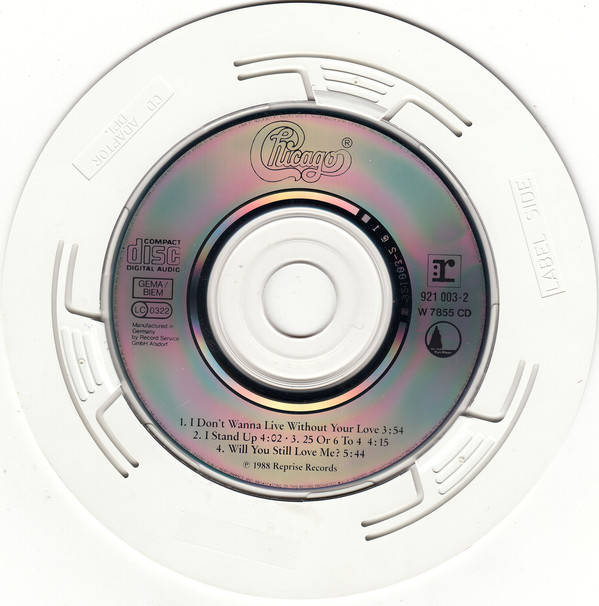 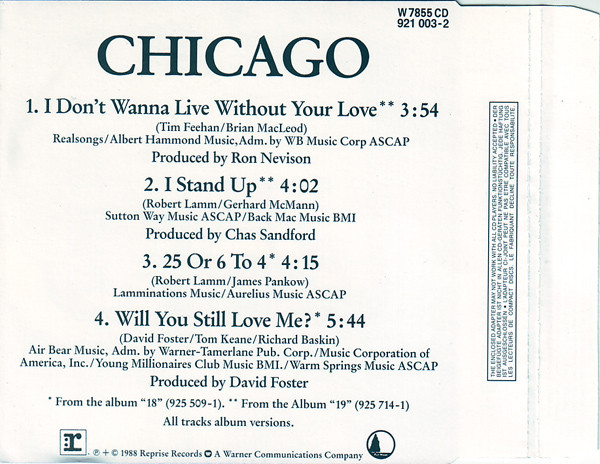 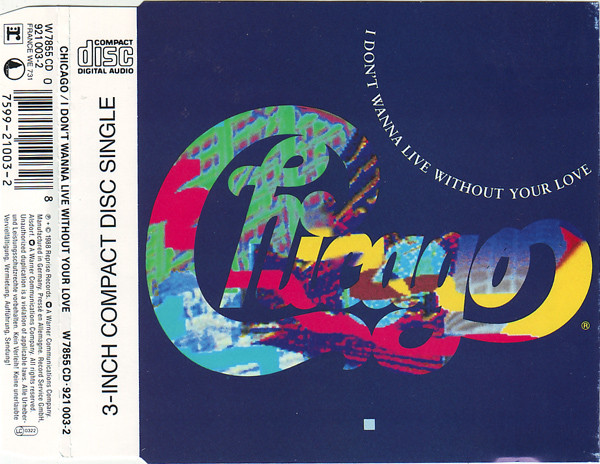 “I Don’t Wanna Live Without Your Love” is a hit song written by Diane Warren and Albert Hammond for the group Chicago and recorded for their album Chicago 19 (1988), with Bill Champlin singing lead vocals. It is the first Chicago single to feature Champlin performing all lead vocals himself. The first single released from Chicago 19, it reached number three on the U.S. Billboard Hot 100 chart.[1] The B-side of the single was “I Stand Up” written by Robert Lamm and Gerard McMahon. The song was featured in the Netflix original movie Death Note, which is based on the anime of the same name.

Be the first to review “CHICAGO: I Don’t Wanna Live Without Your Love CD Rare 3″ CD with 4 songs 1988. Check video” Cancel reply