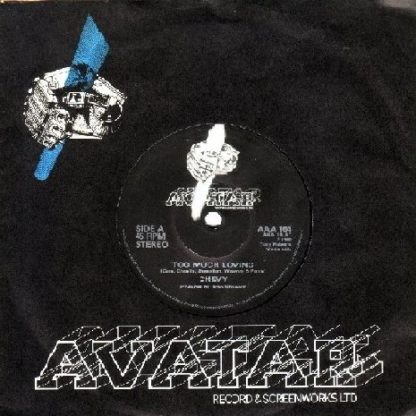 Coventry Chevy were absolutely devastating, a scorching blend of aggression and class that never let up for 60 breathless minutes. They’re a dual guitar five piece who move on from where Saxon left off on ‘747’, rich driving melodies with soaring hooks built on the strident authority of Paul Shanahan and Stephen Walwyns duelling guitars.
The sheer excitement of their material kept things rolling relentlessly onward and upward. Basically they’re a big-stage band, and were sorely limited by the narrow boundaries that confined them here. Nevertheless vocalist Martin Cure ruled the hall from step one (the eponymous rolling, rocking ‘Chevy’) with his amiable nature and energetic commitment reinforcing his excellent voice. At his side Robert Poole is ridiculously tall and magnetic, ripping out fluid bass lines over Chas Chaplins crisp and breezy drums (even if his snare did sound more like a biscuit tin)” in BOX 8240

Chevy – See The Light…Great B side w. great chorus! :

Be the first to review “Chevy: Too Much Loving 7″ UK 1980 NWOBHM. Great B side w. great chorus! s” Cancel reply 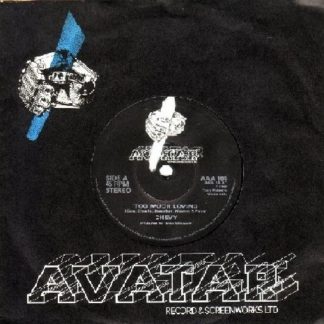