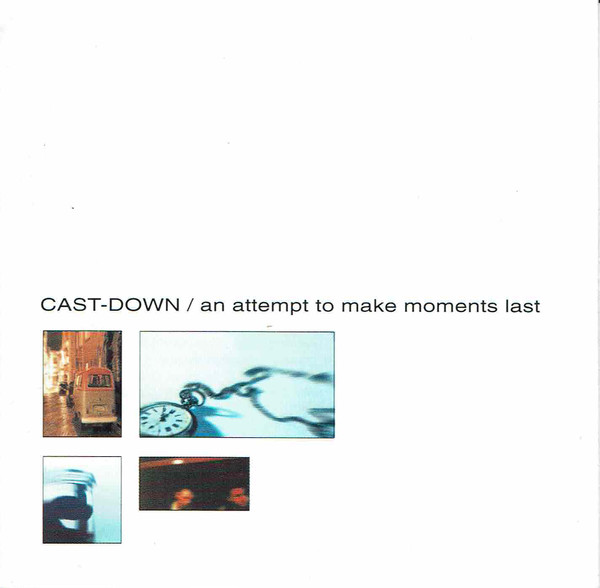 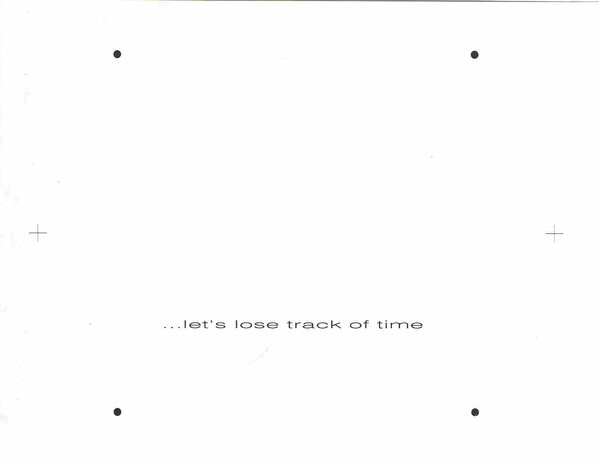 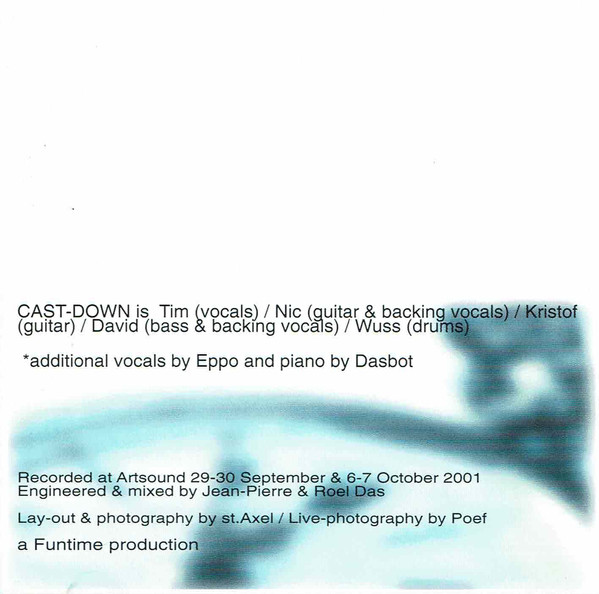 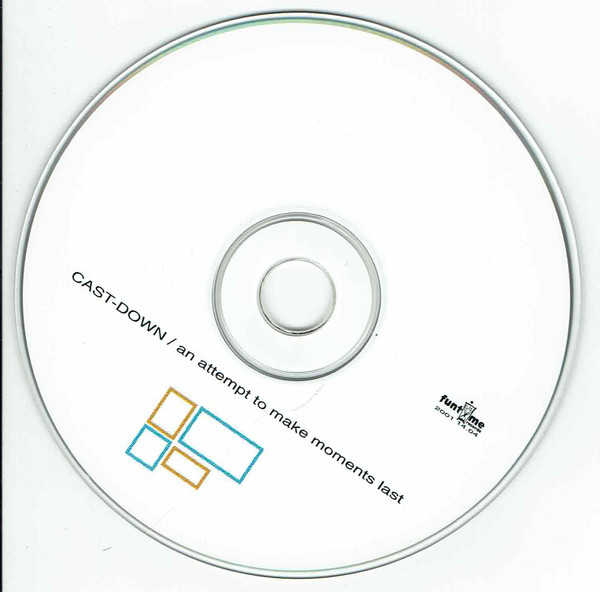 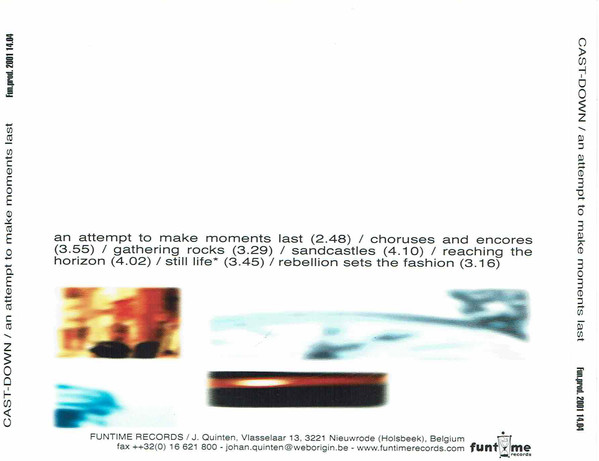 Melodic and intense hardcore from a Belgian band that was created after Buckshot and Ebony H.P split up. Initially they released their debut seven inch  These Autumnal Tints  on the local Watch’m Burn label. Being compared to Hot Water Music and Serene, the band soon built up a decent following and then in 2001 they released this CD in Funtime Records

This Hageland based outfit, saw the light of day, when a bunch of musicians of bands like Buckshot and Ebony H.P. decided to start a new band. Creativity, energy and personality as a holy threesome were used during the songwriting and this quickly resulted in a collection of well balanced emo-driven tunes. Heartbreaking, convincing an rocking. All this was captured on tape in the Artsound Studio in Belgium with great result. ‘an attempt to make moments last’ is a CD that could hook you up with Cast-down, without letting go. For those who like bands like Grade, As Friends Rust or Hot Water Music, this could well be a revelation!

Be the first to review “CAST DOWN: An Attempt To Make Moments Last CD. Melodic and intense hardcore. CHECK audio” Cancel reply 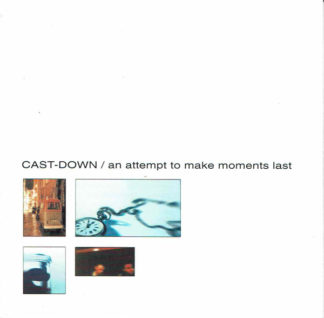 You're viewing: CAST DOWN: An Attempt To Make Moments Last CD. Melodic and intense hardcore. CHECK audio £4.49
Add to basket