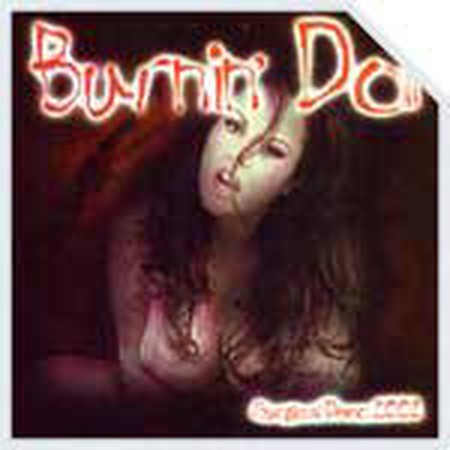 Burninâ Dolls is the name of the band led by guitar virtuoso Raffaello Indri (Garden Wall, Rain and Harduo lead guitar), which proposes a kind of pure and definitely powerful heavy metal that knows no accommodating passages. Take it or leave it. The band members has been absolutely decisive to arrange and record the new cd â€œCourage and Fearâ€; they are: bassist and vocalist Alessandro Seravalle (Garden Wall leader), drummer Camillo Colleluori (Garden Wall, Arthur Falcone band, Broken Arrow) and vocalist Rudy Berginc (LivingGrass). Particularly the singerâs performance – together with a fast and highy precise drumming and a riffing which does sound complex but always effective – gives â€œCourage and Fearâ€ a brand new strength. Burninâ Dolls made its debut on stage on Friday November 8th 2002, opening for Nicko McBrain – Iron Maiden legendary drummer, at that time on tour with Anthenora, an cover-band from Turin. The concert was a great success and the Friulian band obtained the entire publicâs approval; last but not least, also Mr McBrain showed how much he had appreciated Burninâ Dollâs way of making music. 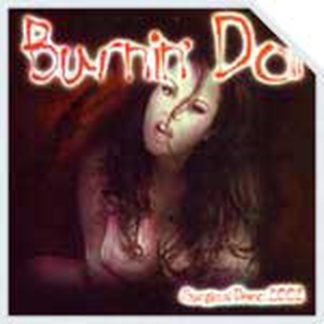